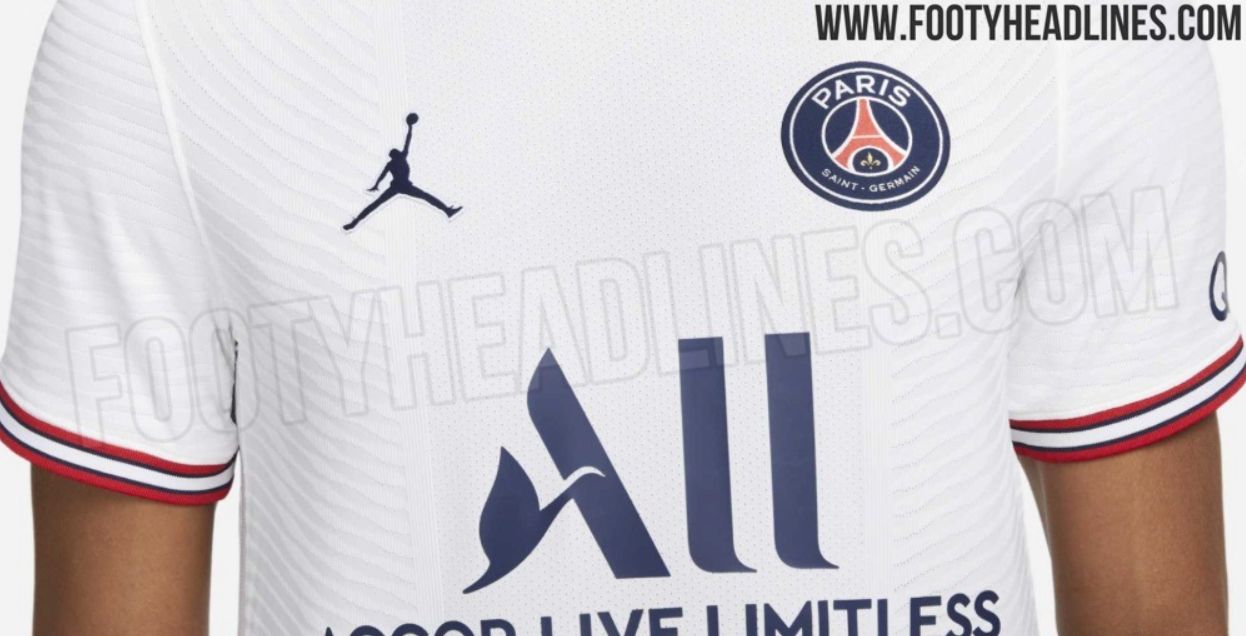 As the second half of the 2021-22 season gets underway after the holiday break, it means new threads for Paris Saint-Germain. Footy Headlines revealed leaked photos of the capital club’s fourth kit for the season, another white base jersey for supporters to add to their collection.

However, unlike the away kit, which Nike designed and has white as its base along with pink and black, the colors for this one are the usual blue, red, and white. Furthermore, the Jordan Brand put this kit together for PSG. 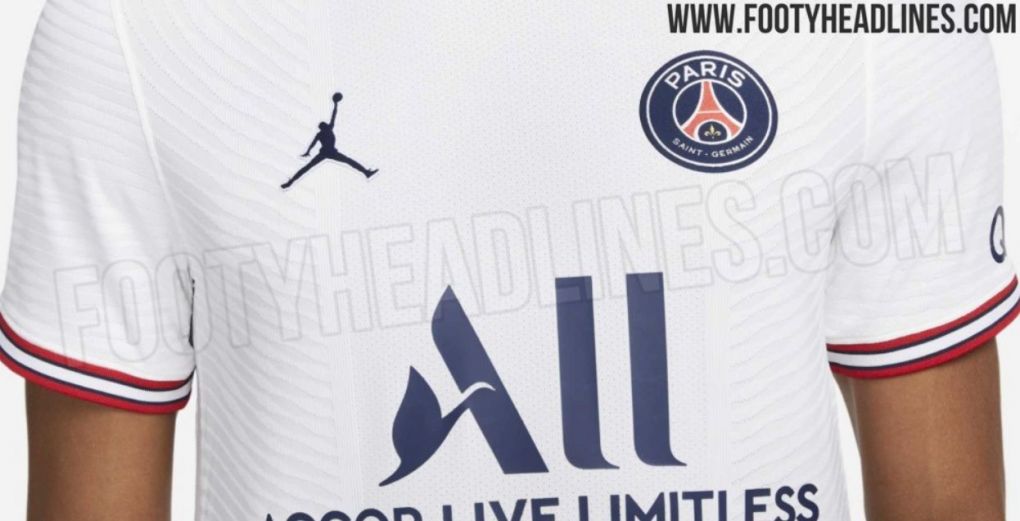 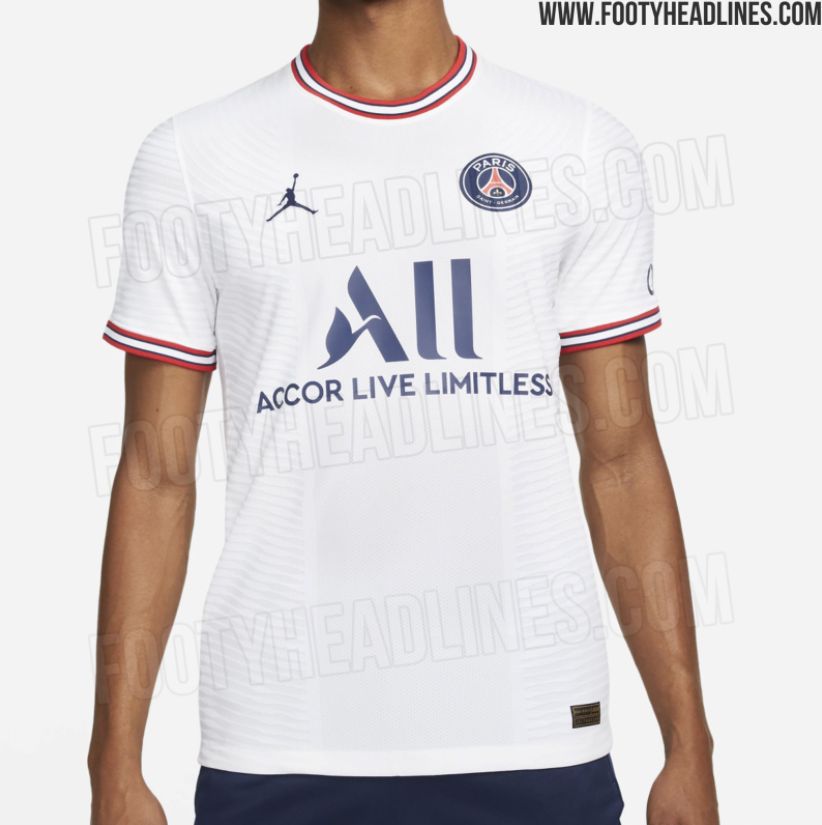 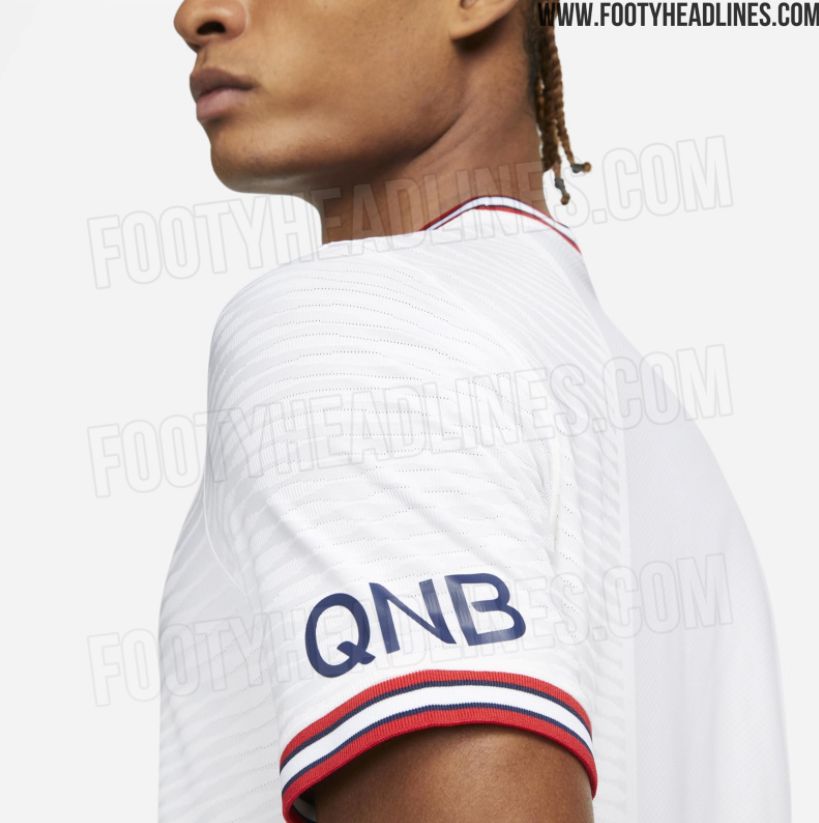 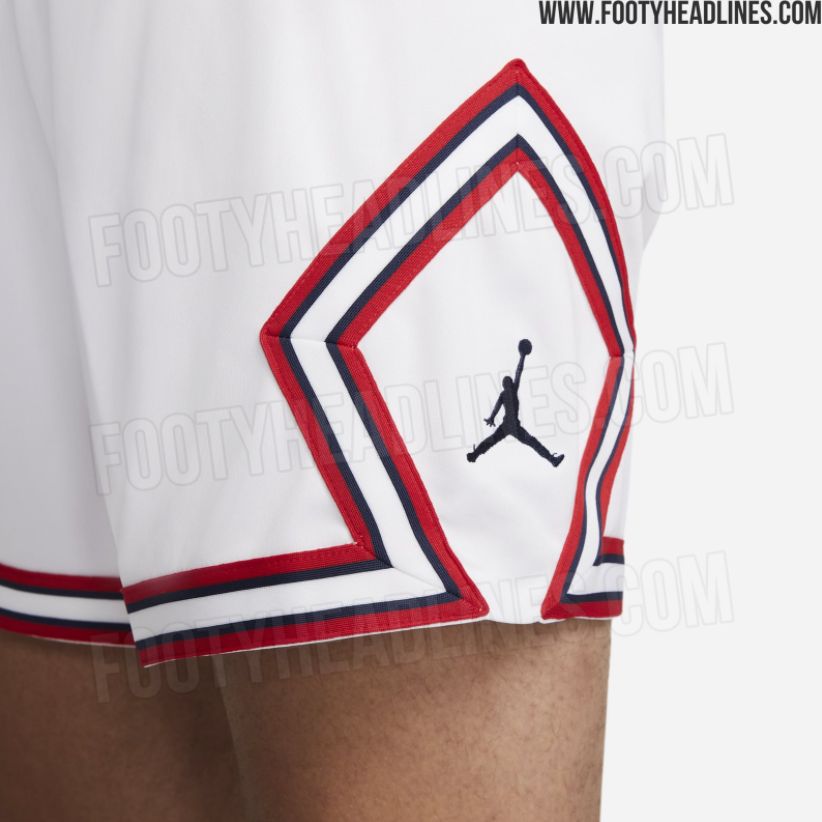 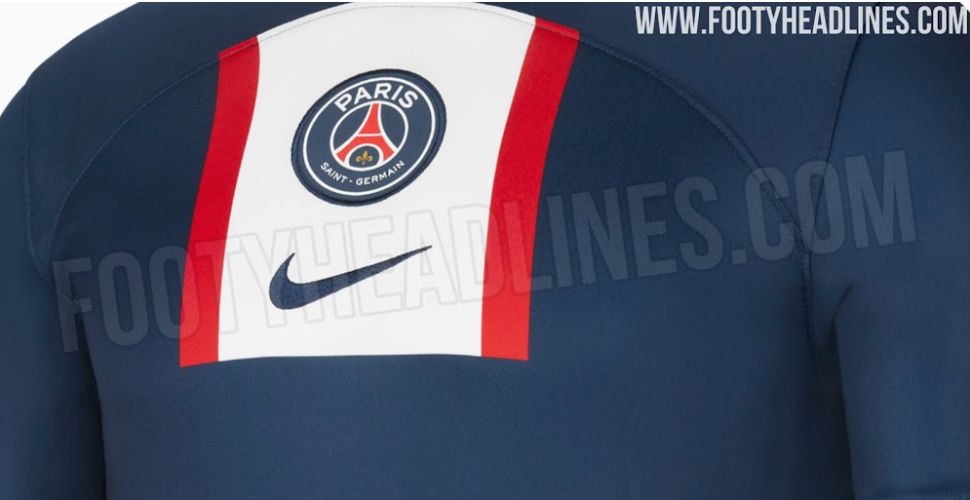 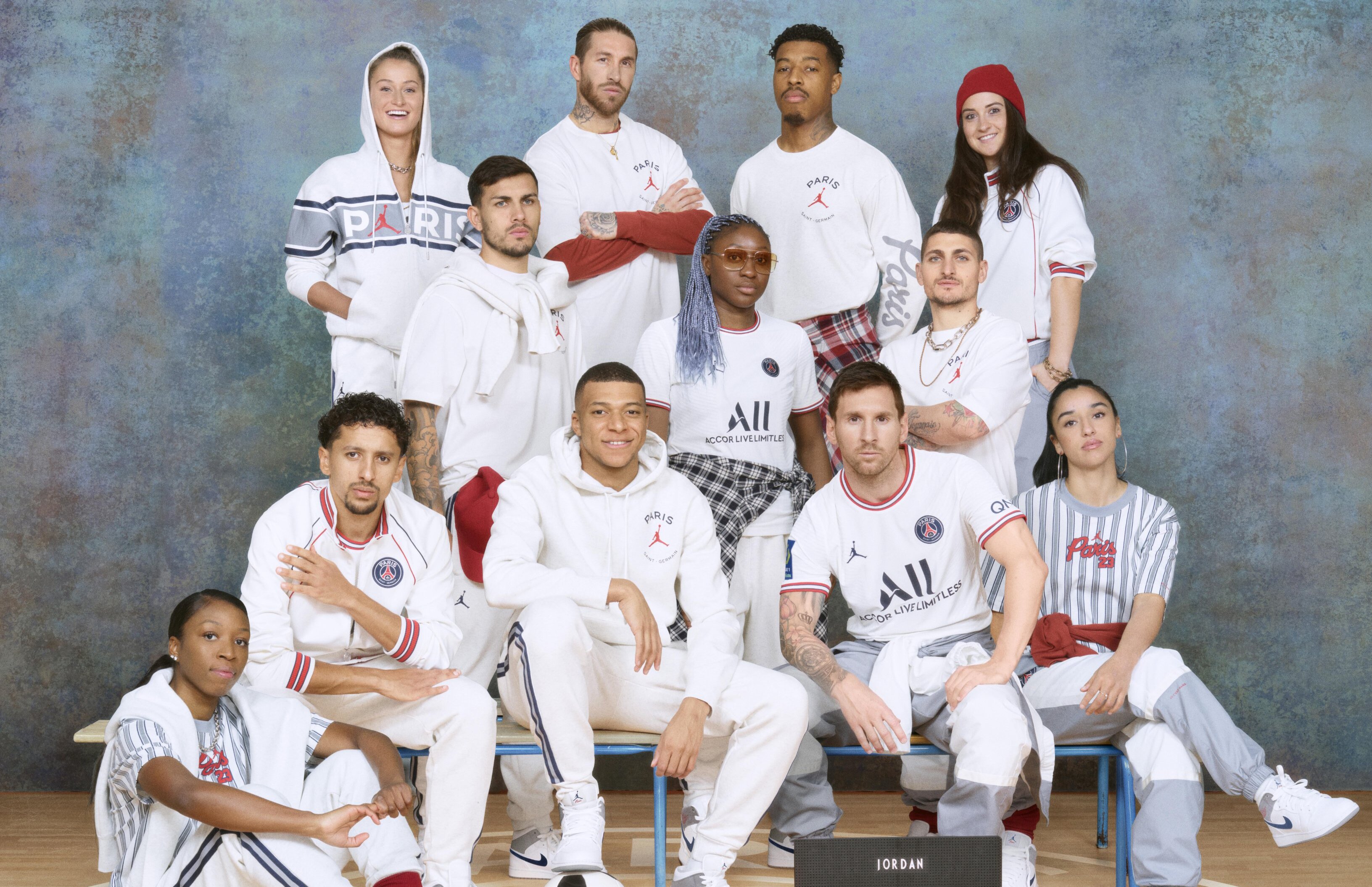 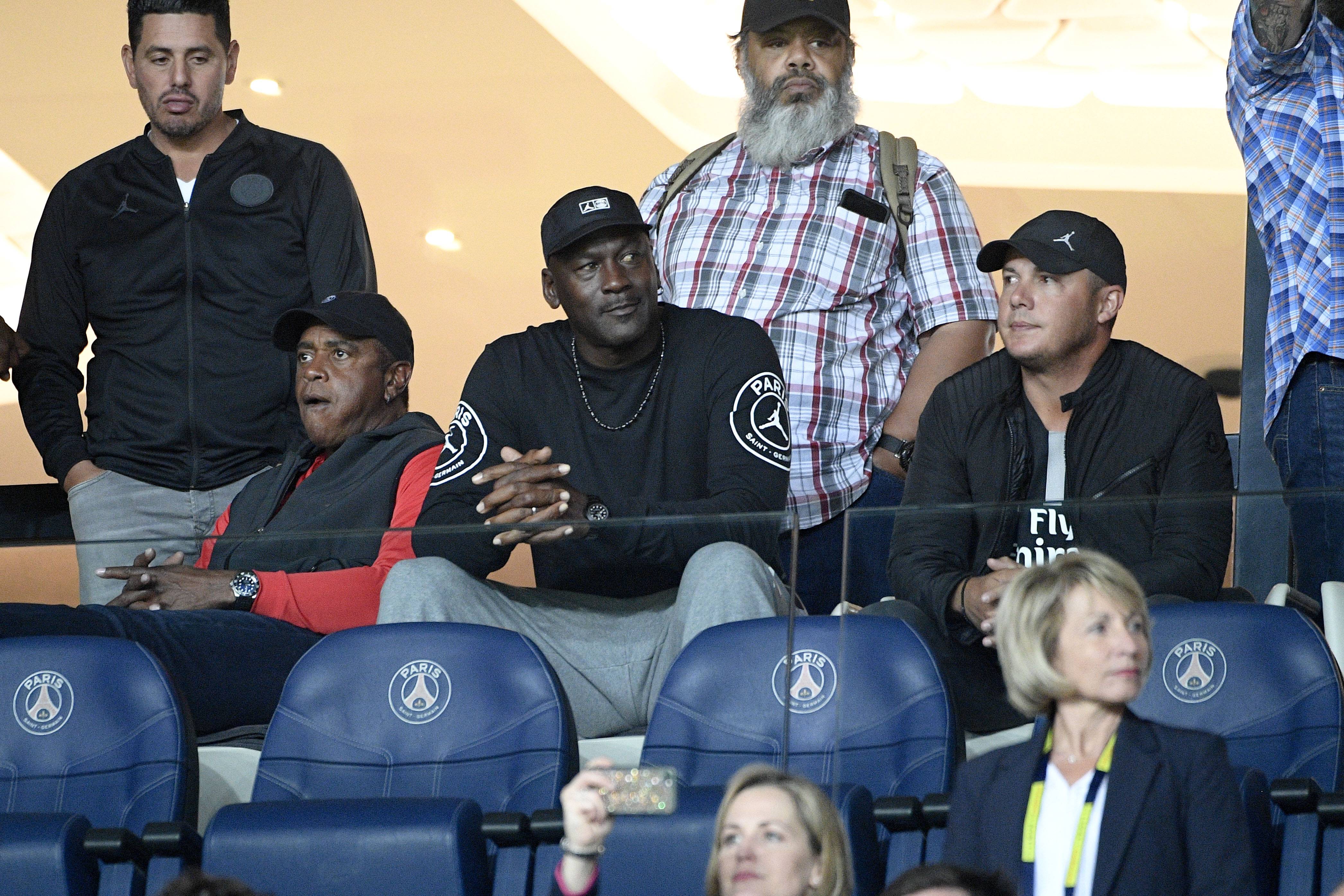