Paris Saint-Germain manager Mauricio Pochettino has received his share of criticism from the media and supporters, whether it’s due to his lineups or tactics. As a result, some have called for the capital club to fire the Argentine.

Nonetheless, sports media outlet FourFourTwo (via Paris Fans) ranked the 50 best coaches for 2021, and Pochettino was in the top 10 coaches featured in the list.

Pochettino’s top ten ranking is due to PSG’s performances earlier this year when they eliminated FC Barcelona and FC Bayern Munich from the Champions League.

Furthermore, the media outlet adds that Pochettino’s values ​​were implanted within his players, of course, and that he knows how to manage the heat of a European evening. 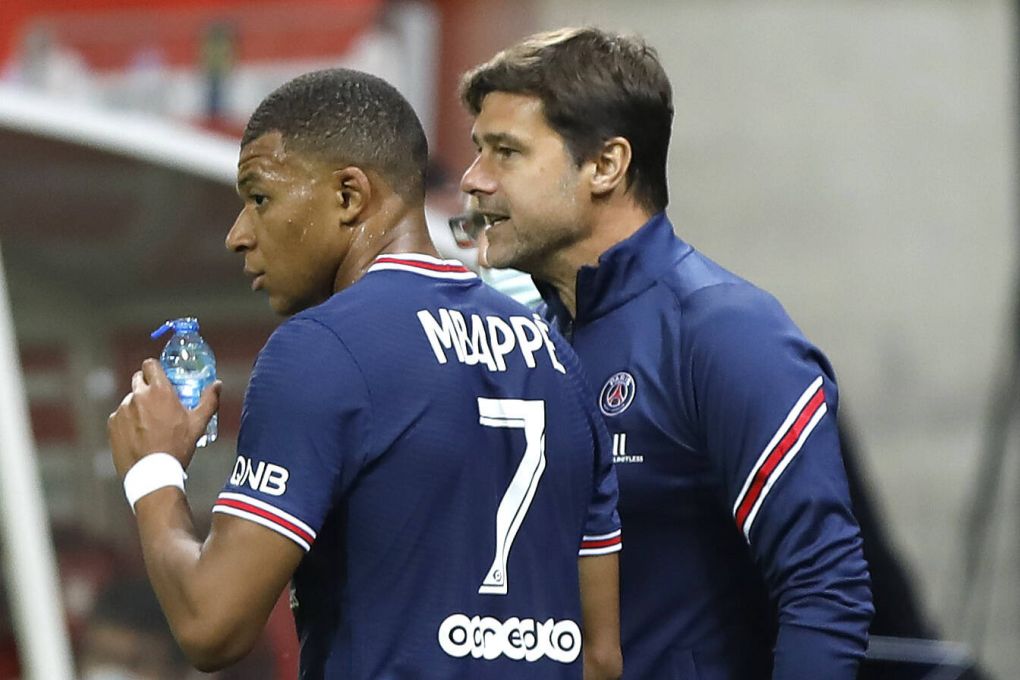 The Argentine manager has reached his first full season after taking over mid-season in January following the sacking of Thomas Tuchel. The 49-year-old led his former club to the UEFA Champions League semi-finals.