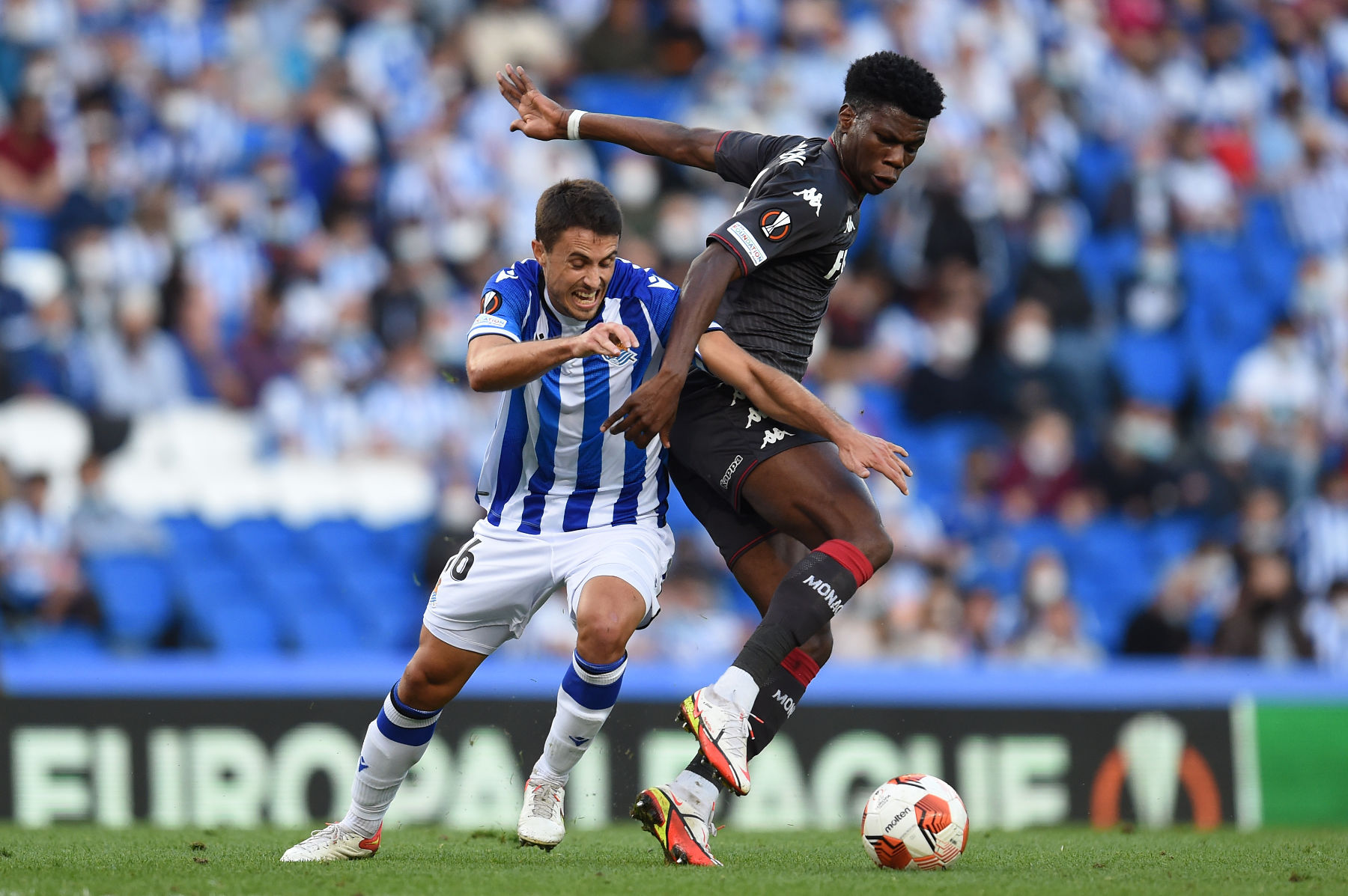 There’s no shortage of stars at Paris Saint-Germain, but could that be what’s holding the club back from winning its first UEFA Champions League?

When you look at PSG’s squad, you don’t have to be a tactical expert or thabet bookie with years of experience to see how unbalanced it is. For many supporters, it’s what will eventually keep Les Parisiens from reaching the Champions League final and ultimately claiming the top prize in club football.

The attack is where the majority of PSG’s resources have been spent with Lionel Messi, Neymar Jr., and Kylian Mbappé leading the way. On defense, Marquinhos, Sergio Ramos, Achraf Hakimi, and Gianluigi Donnarumma are the headliners. However, the midfield is where PSG could desperately use some reinforcements and with the January transfer window approaching, the club would be wise to shop local.

Marco Verratti is easily one of the top midfielders in the world, but he has one downside, which is he’s rarely available! Whether it’s a red card, yellow-card accumulation, or an injury, the Italy international has missed far too many crucial games for PSG. When Verratti is available, he’s asked to do too much and opponents can exploit other areas of the pitch.

This January, PSG would be wise to add reinforcements to the midfield. One name that is on every supporter’s list is Aurélien Tchouaméni of AS Monaco. The 21-year-old has seen his profile skyrocket in recent years and there’s no question that top clubs will be after his signature this summer. But, could PSG beat those teams and make an offer Monaco can’t refuse in January?

Tchouaméni is under contract with Monaco until June of 2024, so the club will be looking to maximize its profits should it decide to sell early. PSG is no stranger to signing generational talents from Monaco. They did the same with Mbappé in 2017, when they signed the Frenchman via a loan with an obligation to buy. So, if they want Tchouaméni, Leonardo, PSG’s sporting director, will have to get creative or be prepared to break the bank.

Another name that could be of interest to PSG to help bolster its midfield is Houssem Aouar from Olympique Lyonnais. The 23-year-old was on the radar for several clubs last summer, including Arsenal FC, but Lyon decided not to sell its prized asset. Aouar is under contract until 2023, so January or next summer is likely when Lyon will sell, but will they sell to rivals PSG? It’s highly unlikely, but if PSG makes the best offer, Lyon may not have a choice.

PSG may want to look abroad for another superstar to pair with Verratti, but they have some serious talent in their own backyard. If PSG could sign Tchouaméni or Aouar, they would be able to compete with the best in Europe for the Champions League title.