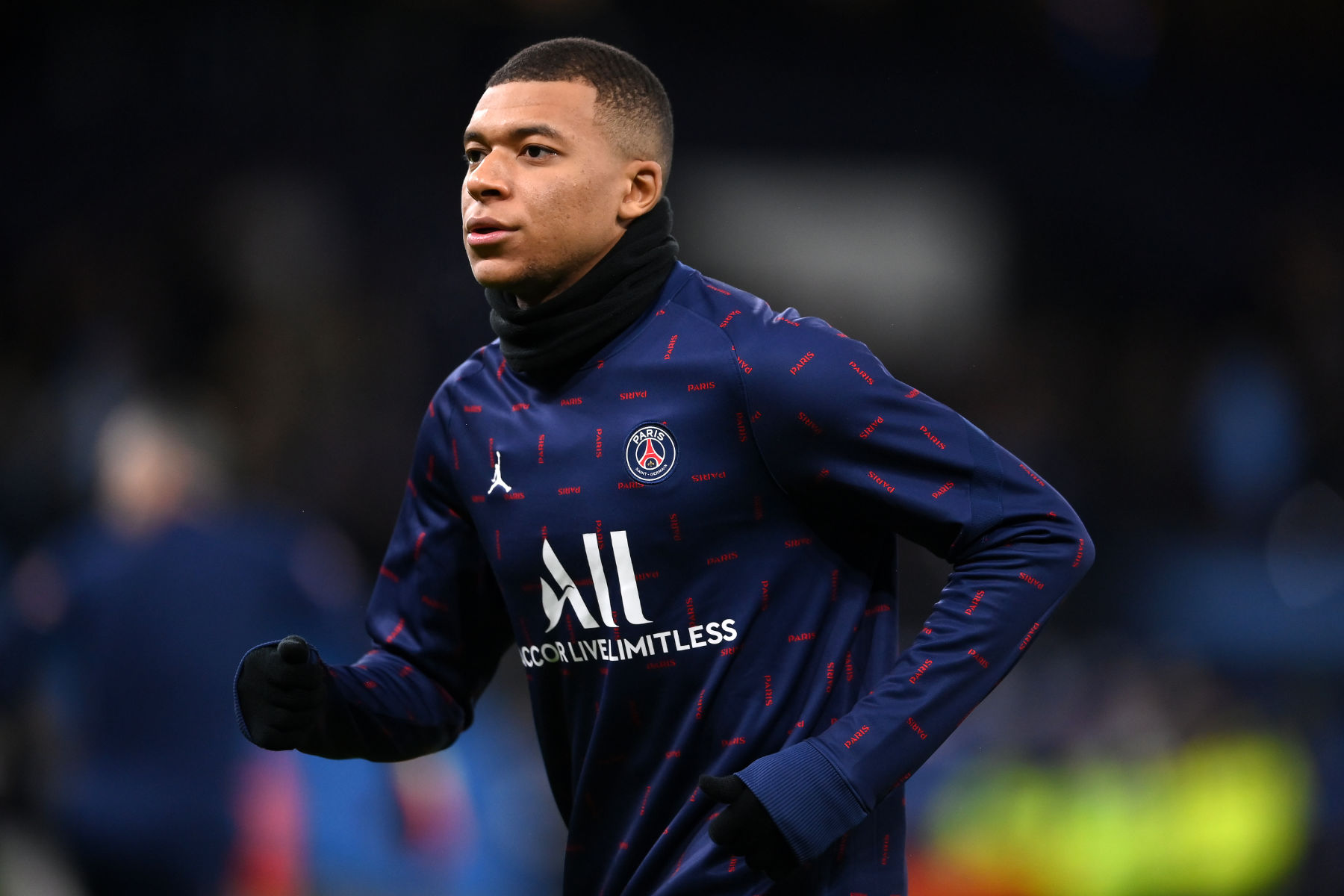 One of the marquee matchups heading into 2022 is the UEFA Champions League Round of 16 tilt between Paris Saint-Germain and Real Madrid. After initially drawing Manchester United, the capital club would end up with Los Blancos as their opponent.

Despite the matchup being over a month away, PSG forward Kylian Mbappé was asked by Sky Sports (via Paris Fans) at the Globe Soccer Awards about the matchup against the La Liga side.

“The only thing I can see or predict for this shock is the victory of PSG. It’s going to be a very tough, complicated game, but I want to win the Champions League and the World Cup in 2022,” Mbappé said. 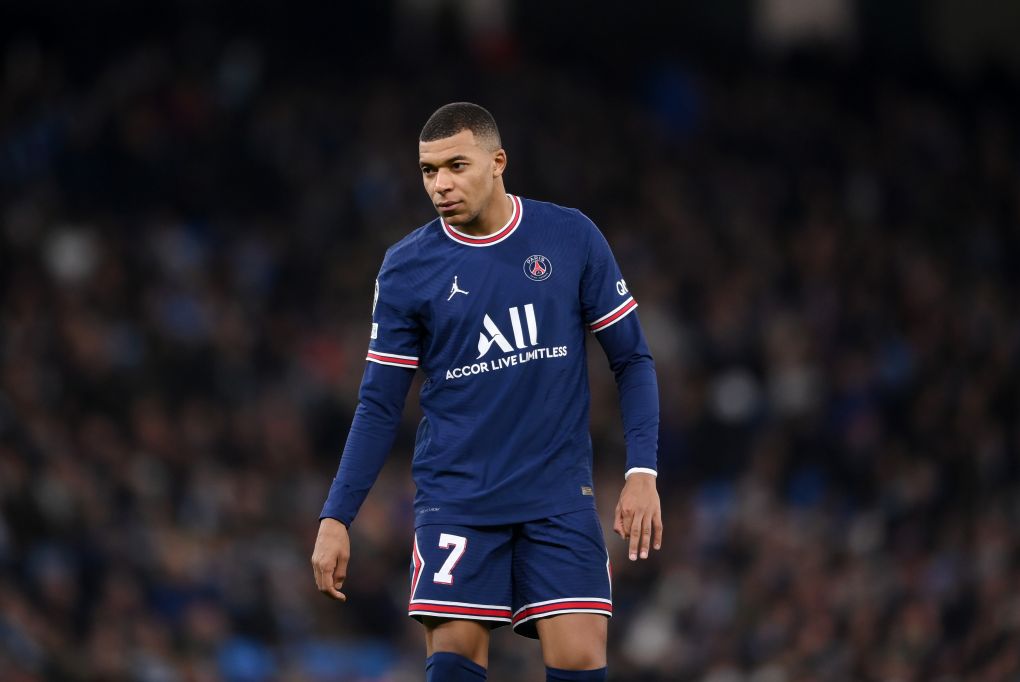 Mbappé understands that Real Madrid is a formidable opponent considering they’re atop the La Liga standings and finished first in their group.

So if PSG hopes to win their first UEFA Champions League, they’ll need to get by Los Blancos. Nonetheless, it’s a confident response from the France international.

Furthermore, it presents the side story of two teams fighting off the pitch to land Mbappé, whose contract expires in June. The 23-year-old won’t discuss his future during this two-leg matchup, but there will be plenty of speculation and roundtable discussions.