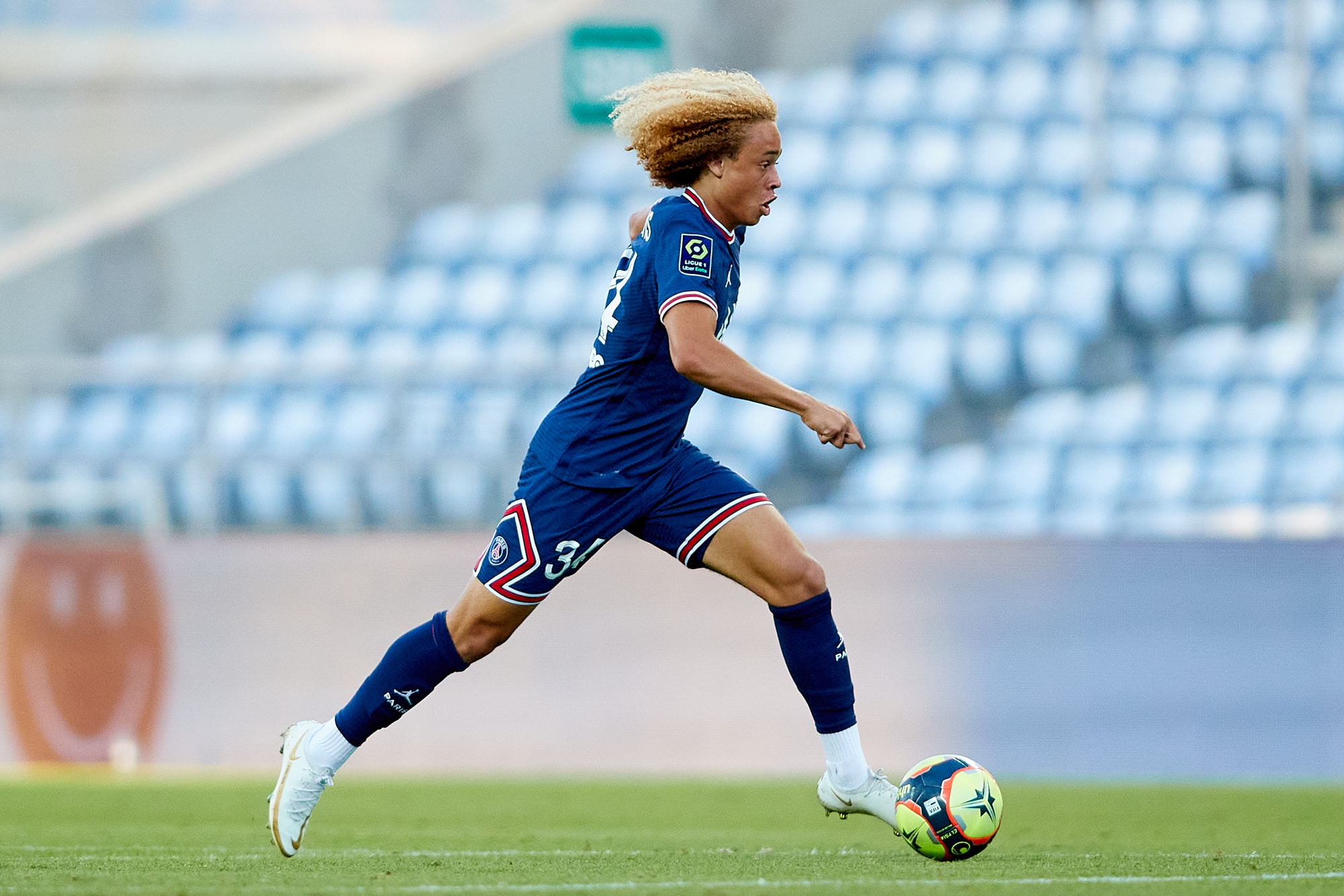 Paris Saint-Germain faced off against SC Feignies, a fifth division side, in the Coupe de France. As a result, it provided an opportunity for the capital club to play its youth talent, including Xavi Simons, who many are calling for to see minutes.

The 18-year-old played all 90 minutes in the 3-0 win, winning six of ten ground duels and providing five key passes. Furthermore, Simons helped in the link-up for Kylian Mbappé’s second goal.

After the match, Simons spoke to PSG TV, where he stated that he felt good in his first minutes with the first team this season. 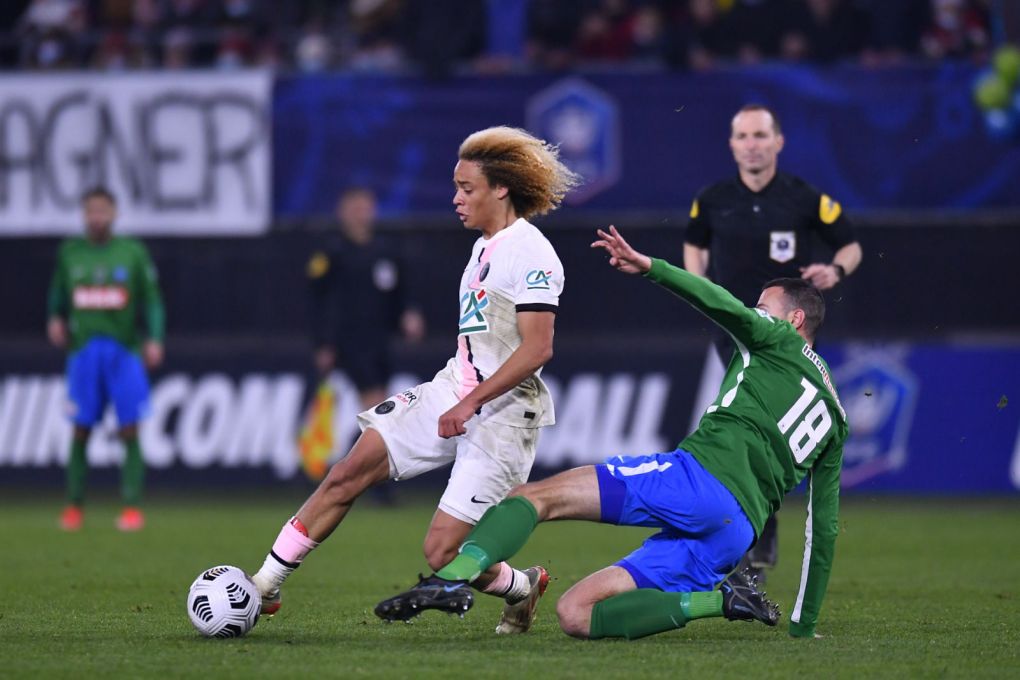 “It’s nice; we won, that’s the most important. We are qualified for the next round, and with the right mentality, to win while respecting the opponent. Everything went well,” Simons said.

“We knew we had to respect a dangerous opponent on the counterattacks, and we played well the whole match. Personally, I felt good; I’m very happy, because it’s my first start, and I played the whole game. It’s really nice to play with these top players, and I will continue to work.”

PSG has one more match left in 2021 against FC Lorient, who is in the relegation zone of Ligue 1. As a result, perhaps Simons can see action in back-to-back fixtures as Les Parisiens head into the holiday break and won’t return to action until January 9th when they face off against Olympique Lyonnais.