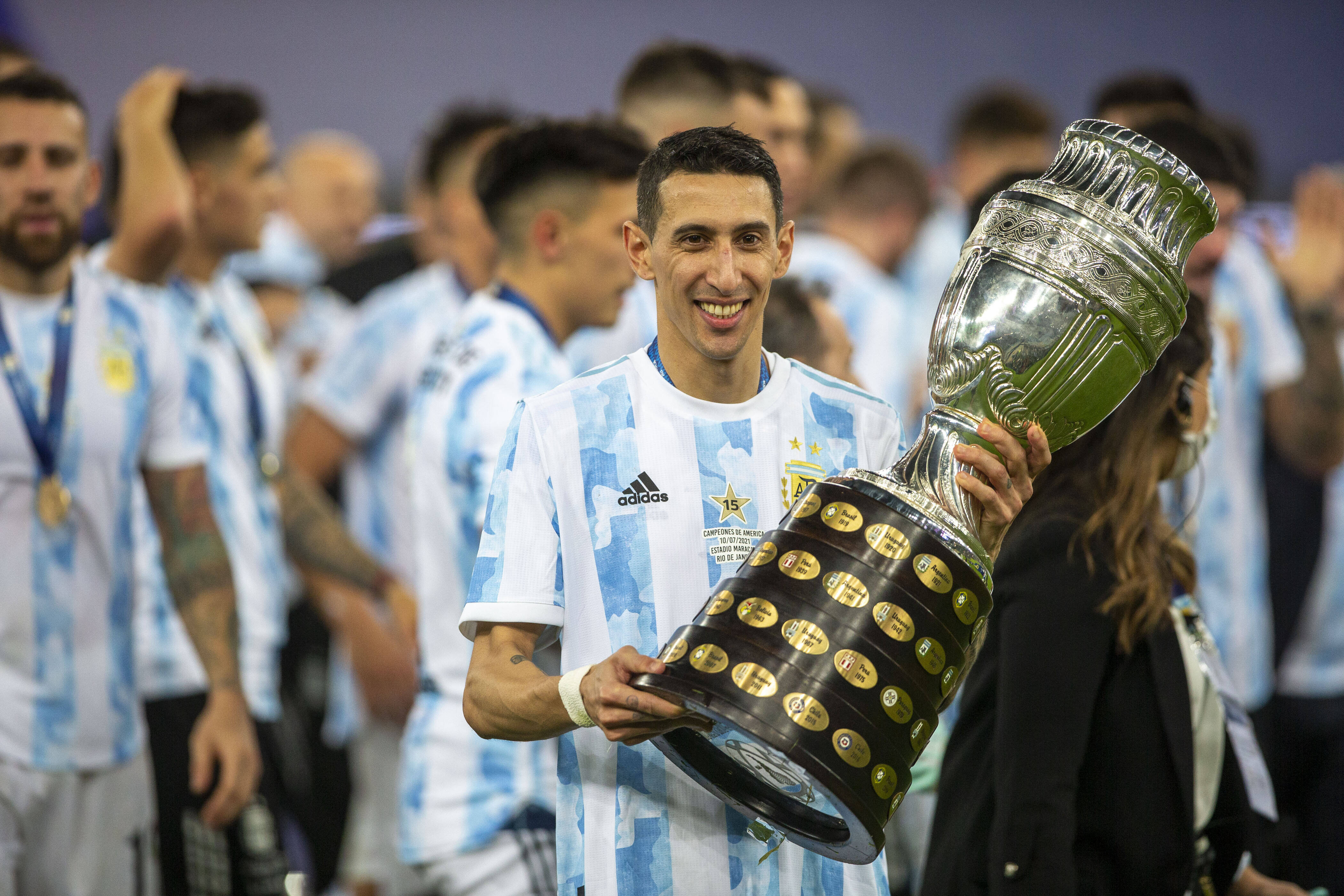 News
Di Maria Reflects on What It Meant to Score the Game-Winning Goal in the 2021 Copa America Final vs. Brazil
By Steve Zavala - 4 December 2021, 4:00

Paris Saint-Germain playmaker Angel Di Maria achieved triumph in the 2021 Copa America tournament when he scored the game-winning goal in the final against Brazil.

This goal was a monumental one for many of the players on the Argentina national team, as several of them had lost in previous Copa America finals, including Lionel Messi. But at long last, Argentina ended its notable international trophy drought by taking down its rival in the final.

In speaking to the Argentina-based outlet TNT Sports, Di Maria took a look back on just what it meant to score this notable goal, which was assisted by current Atletico Madrid midfielder Rodrigo De Paul.

“The truth is that scoring that goal changed my life, it’s a different one, sincerely,” Di Maria said. “So much suffering, so many things I went through, my family, my wife and my daughters, who saw me cry.

“And that there was such a brutal change, because honestly, after arriving in Argentina and going to Rosario and seeing people going crazy at the airport, they were just saying thank you for giving them a joy after so much suffering, after the COVID… Many relatives left, I see videos, photos of that month we spent with the kids and it is a dream that came true after so much suffering.”

Now, Di Maria sure is aiming to check off another feat in his career by possibly helping PSG win the UEFA Champions League competition. PSG is already in the knockout stage of this season’s Champions League after securing second place in Group A. 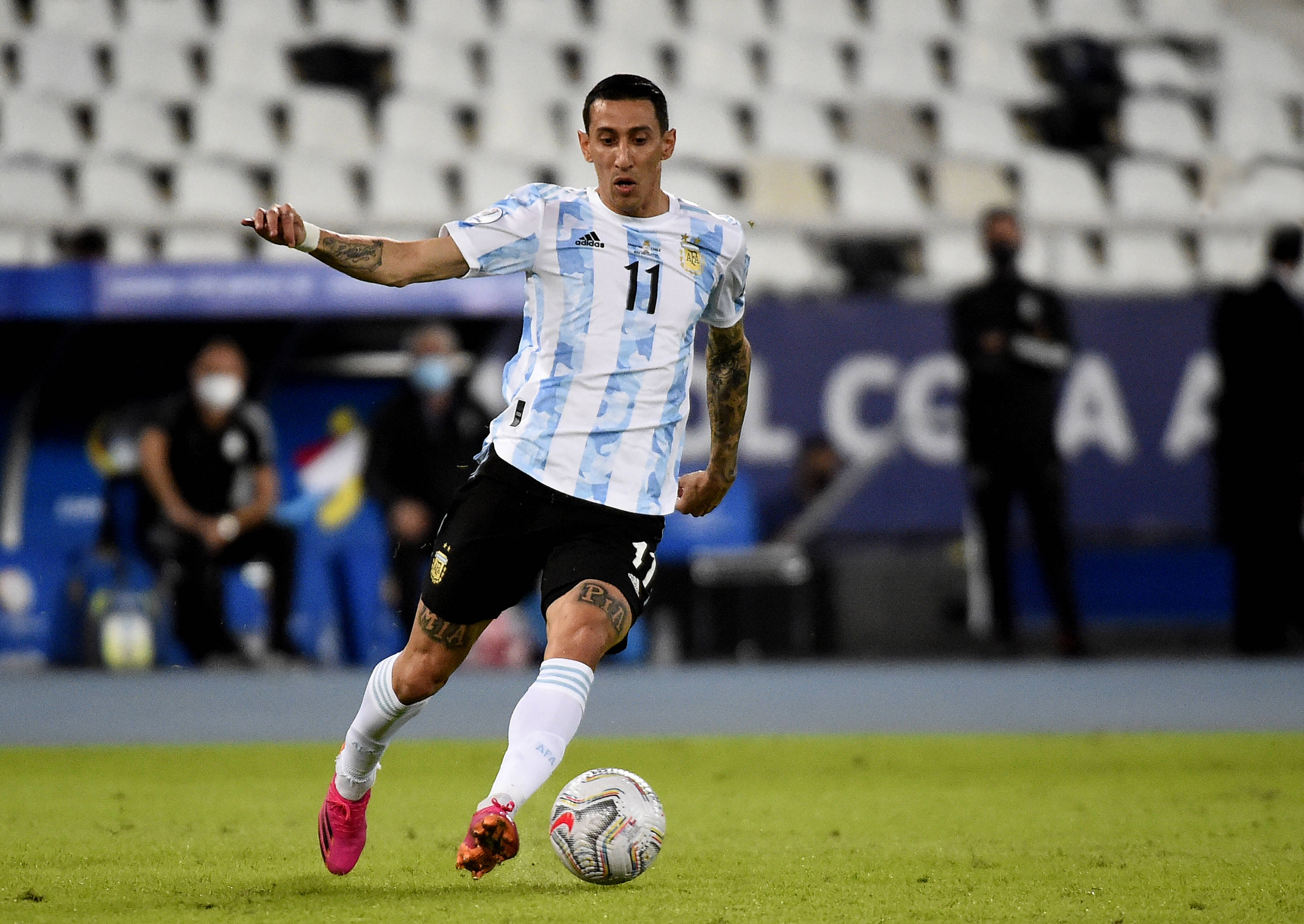