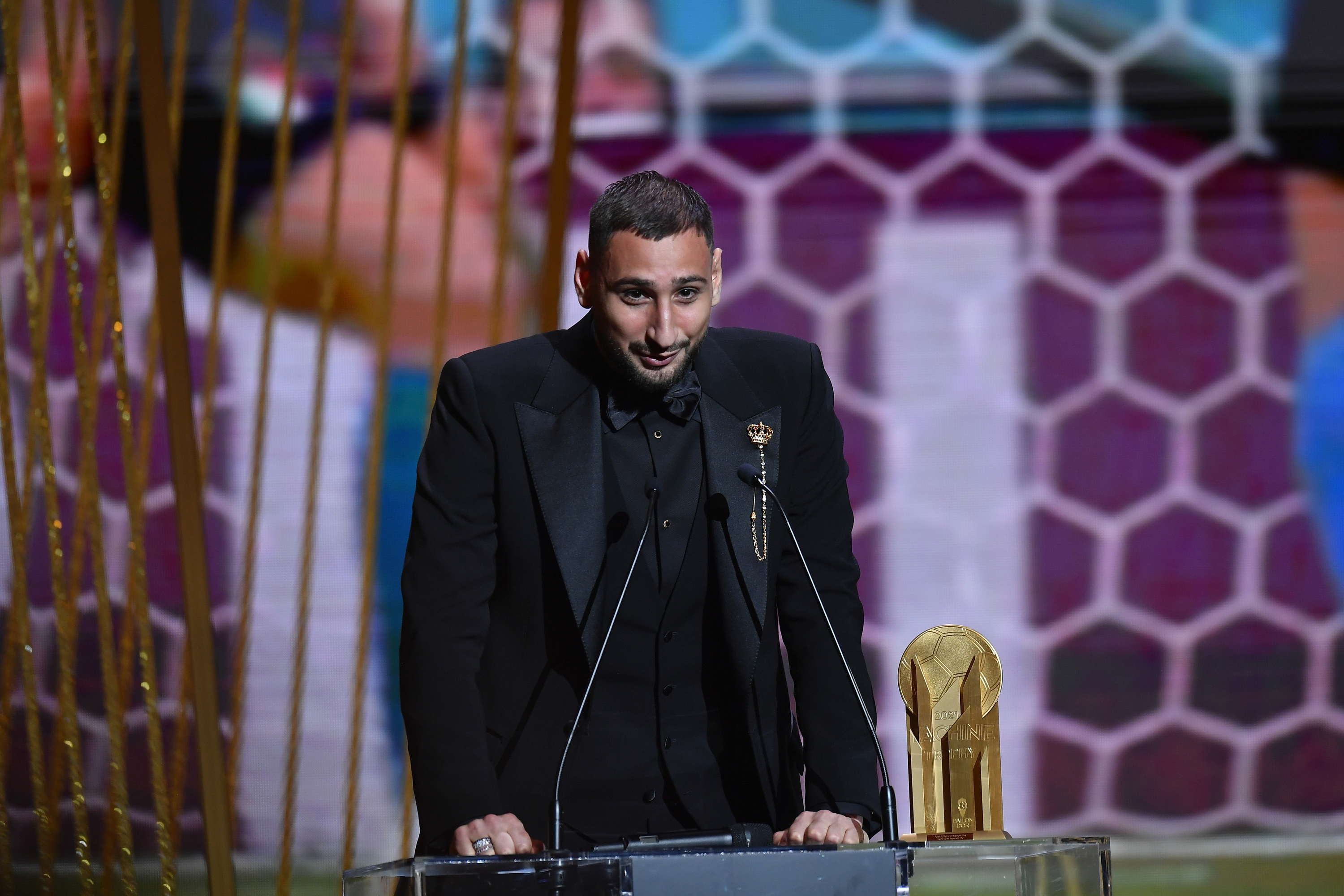 Video
Video: ‘He Is a Great Goalkeeper’ – Gianluigi Donnarumma Discusses Beating Out Edouard Mendy for Yashin Trophy
By Eduardo - 30 November 2021, 11:00

Lionel Messi winning the Ballon d’Or wasn’t the only controversy during the presentation of the various awards by France Football. The decision that caused some debate was over the Yashin Trophy, which goes to the best goalkeeper for the year.

The award came down to Paris Saint-Germain’s Gianluigi Donnarumma and Chelsea FC’s Edouard Mendy. Nonetheless, the trophy would go to the Italian shot-stopper, causing some anger.

Donnarumma spoke about beating out Mendy, a player he admires, for the Yashin Trophy at his press conference with the media.

“[Mendy’s] a fantastic goalie. I congratulate him on having won the Champions League and having had an exceptional season with Chelsea and his national team,” Donnarumma said.

“He is a great goalkeeper whom I admire a lot. I don’t know what he missed to win the trophy, but I’m not the one who decides who wins.” 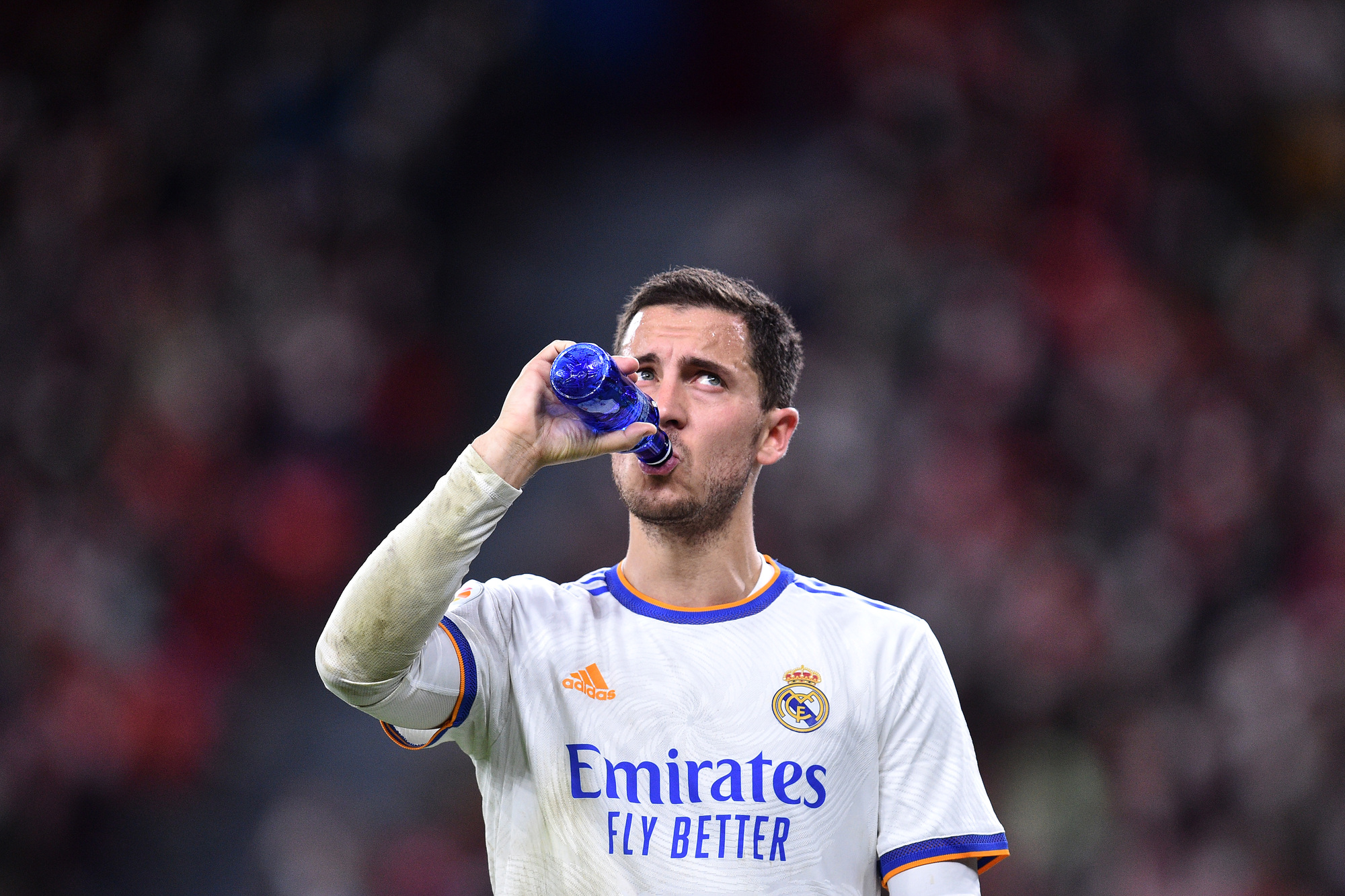 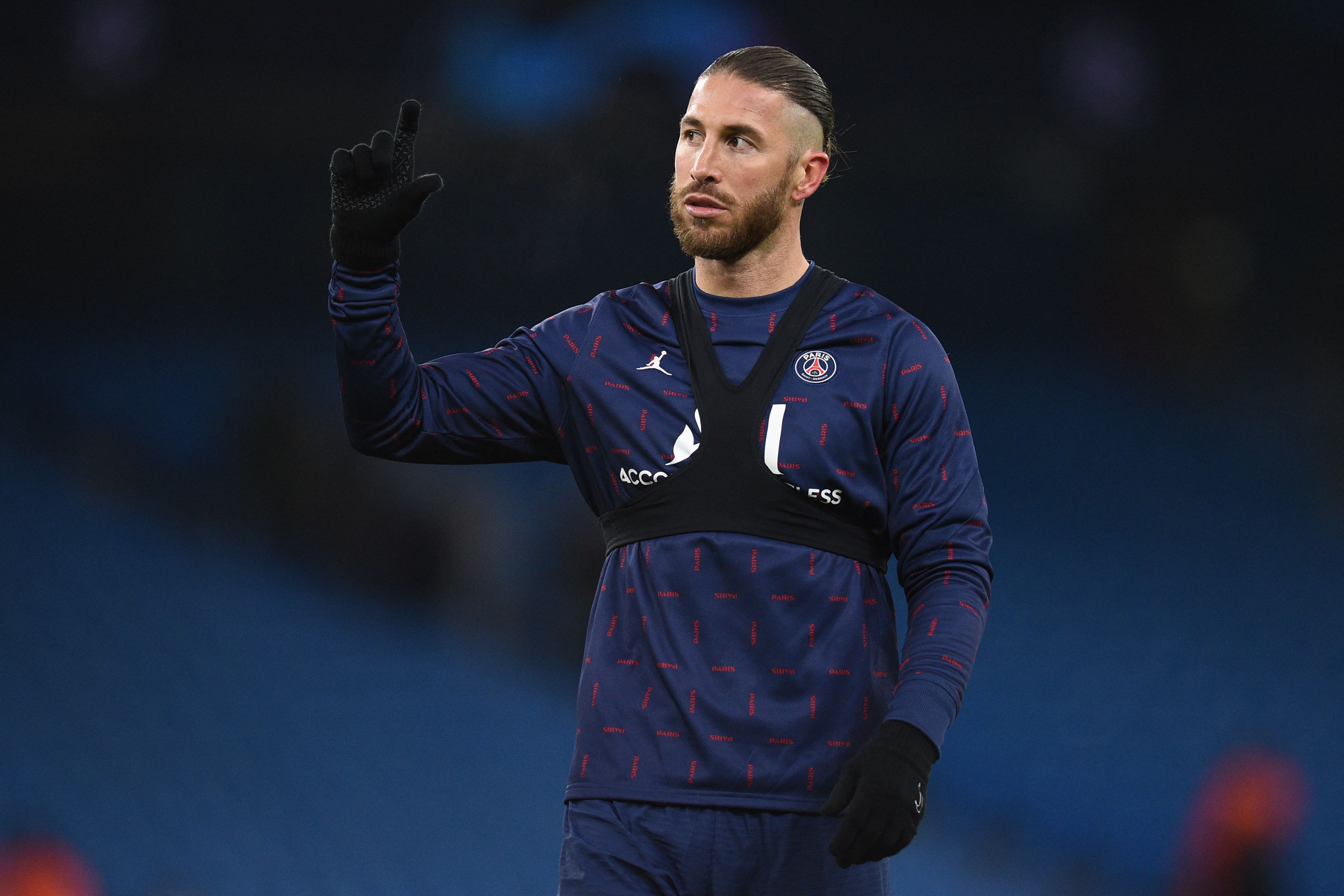