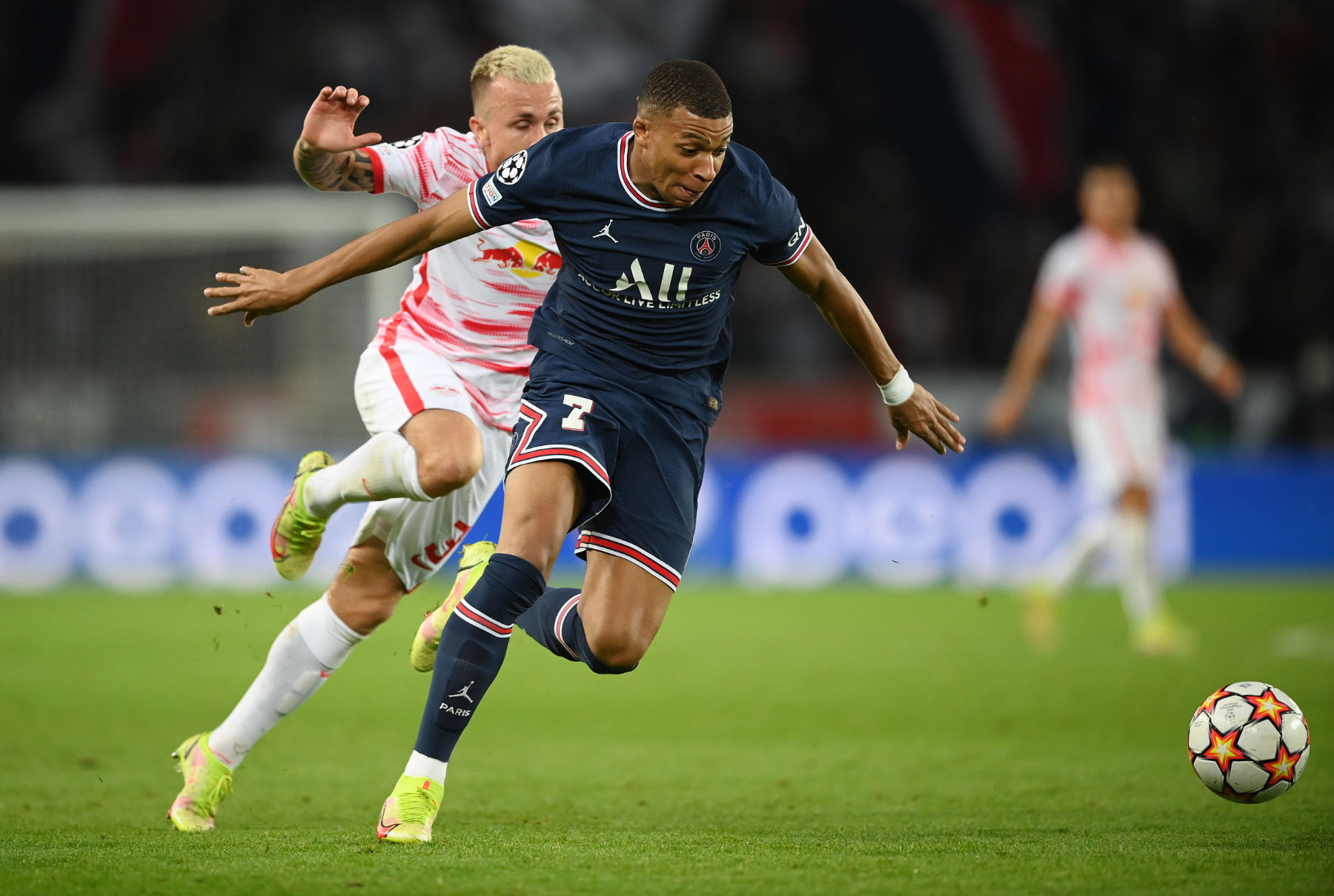 Opinion
Should PSG Sell Mbappé During the January Transfer Window?
By Ed - 11 November 2021, 7:06

Last August, Real Madrid reportedly made a major offer for Paris Saint-Germain superstar, Kylian Mbappé, but the French club never responded and Mbappé remained at the club. Now, with the January transfer window quickly approaching, one has to wonder if Madrid will make another move for the player they covet so badly.

As foolish as it would be to spend any amount of money on a player who is out of contract in five months and is likely leaning towards joining your club on a free transfer in the summer anyway, it’s nearly as foolish to bid €200 million for the same player with 10 months on his contract, which Madrid did last summer.

There’s no way Madrid would offer that kind of money now, but if they offered PSG €50 million, or even €30 million, should they take it? Conventional wisdom tells you no, PSG doesn’t need the money and they value the player—even for 5 months—at more than what you could win at the latest free betting sites.

However, considering the way PSG has performed this season, things aren’t exactly clicking between Mbappé, Neymar Jr., and Lionel Messi. Whether manager, Mauricio Pochettino, is to blame or the players themselves, fans haven’t been treated to the kind of thrilling, attack-minded football we all anticipated at the outset of the season.

With that said, is there a scenario where PSG sells Mbappé to Madrid—where he would be able to play in the UEFA Champions League for them if they qualify for the knockout stage—and PSG reinvests that money to sign a player like AS Monaco’s Aurélien Tchouaméni to boost its midfield? I think so.

This season, Mbappé has recorded seven goals and an impressive 11 assists in both Ligue 1 and the Champions League. That kind of production will be missed, but might it be better for the club moving forward to be rid of the drama and actually get something for the France international instead of losing him to a European rival on a free transfer? You could certainly make the argument.

Right now, PSG is betting on themselves. They’re betting that they can convince Mbappé to sign an extension by winning the Champions League while playing an exciting brand of football. Right now, PSG sits in second place in the group stage behind Manchester City, and anyone who has watched the team this season will tell you that the play on the pitch is far from exciting.

Watching Mbappé put on a Real Madrid kit will sting, but in the long run, it might be the best thing for PSG to shed one of its galacticos.