Paris Saint-Germain manager Mauricio Pochettino is linked to the managerial job at Manchester United. The Red Devils are looking for a new boss following the sacking of Ole Gunnar Solskjær.

However, Spanish media outlet AS (via Culture PSG) reports that the idea of ​​joining PSG does not tempt the French tactician at this moment. Also, the capital club would even begin to despair when it comes to convincing him to take the reins of their squad. 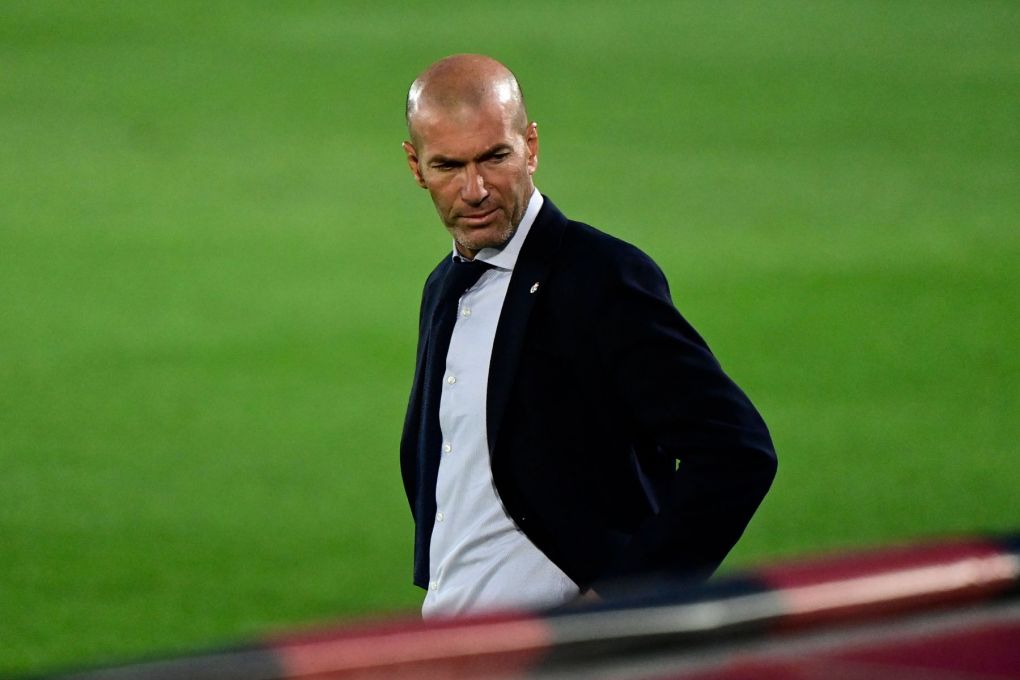 According to the report, Zidane isn’t keen on the idea of joining a club midseason. Furthermore, he’s currently involved in other projects, and he prefers to wait before finding a new job to take over.

However, he appreciated the strong interest of PSG concerning him but Zidane is not ready to plunge into coaching right now. Nonetheless, following the loss to Manchester City and finishing in second place in Group A, perhaps the French giants might do more to entice Zidane to grab the reigns of the managerial role.