Still, despite the quality of these three, there are some concerns which is why Les Parisiens wants to make an addition to the group. Kimpembe has seen his form dip, and Ramos has dealt with injuries, so PSG is reportedly one of the clubs interested in Chelsea FC’s Antonio Rüdiger.

According to Foot Mercato, the Ligue 1 side is already in discussions are already underway between the Parisian club and Rüdiger’s agent, Sahr Senesie. The 28-year-old’s contract expires in June, and PSG wants to use the free transfer market again to improve their squad. 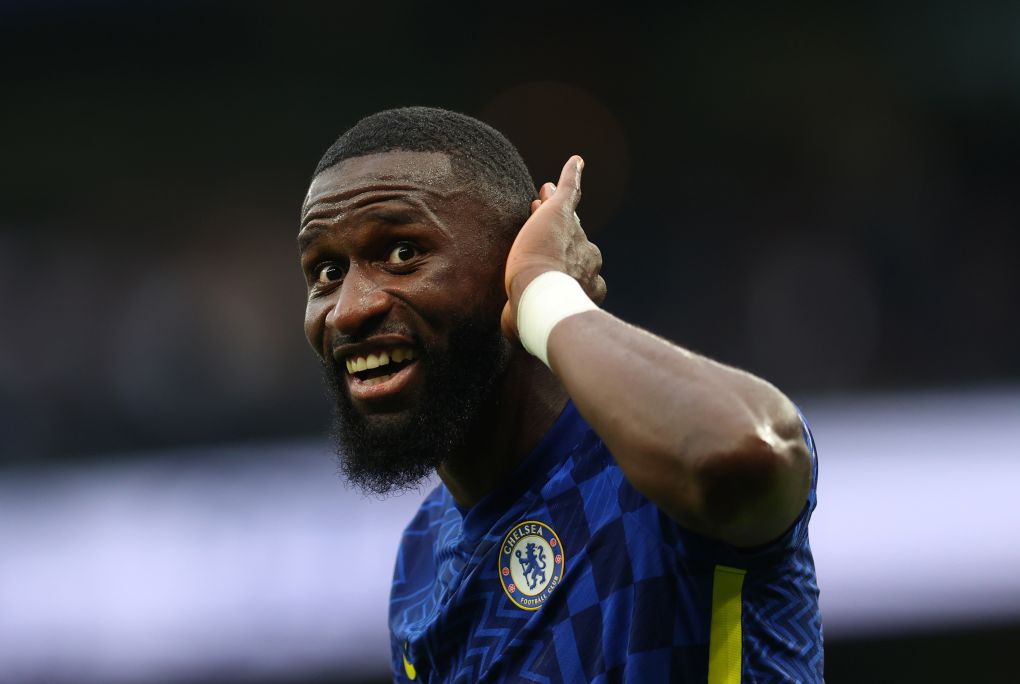 The report also details that the defender is a target that manager Mauricio Pochettino approves of, so both the management and coaching staff are in agreement when it comes to the pursuit of Rüdiger.