Report: PSG, Marquinhos Engaging in Talks Over a Contract Extension

Marquinhos took over the Paris Saint-Germain captaincy following the departure of Thiago Silva. The 27-year-old has made appeared in several big moments for the club, scoring crucial goals and leading the backline.

Over the summer, there was a report regarding Chelsea FC’s possible interest in the Brazil international. The interest from the Premier League club stems from having Thomas Tuchel as their manager and Thiago Silva on their squad. So there was hope for another reunion.

Nonetheless, PSG shot that down. Also, it seems they want to eliminate any other interest from their captain as RMC Sport reports that Marquinhos and the capital club have opened talks regarding a contract extension. 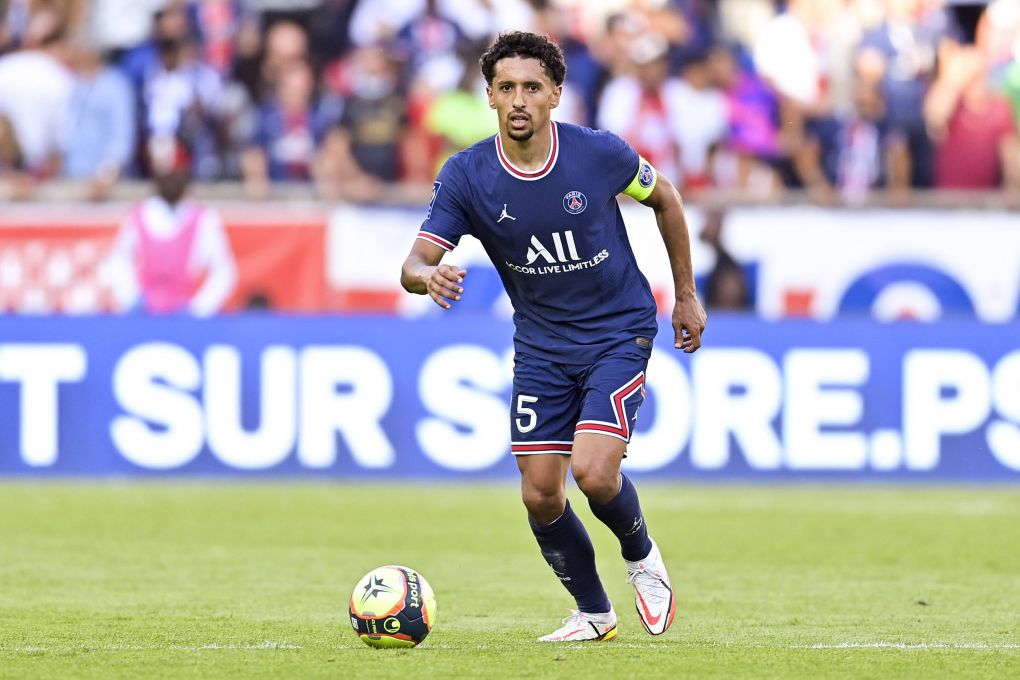 Despite having a contract until 2024, the Ligue 1 side wants to lock their captain down for the foreseeable future. According to the French media outlet, negotiations for a contract extension started have been ongoing for several weeks now.

The idea will be to add another two years to his contract, keeping him with Les Parisiens until 2026.