Real Madrid is not hiding their intentions of pursuing Paris Saint-Germain forward Kylian Mbappé. Over the summer, Los Blancos made various offers for the 22-year-old, but the capital club turned them down.

Now some will assume that the Spanish side will secure Mbappé when his contract expires next summer. However, one media outlet suggests not to run to that conclusion.

According to El Nacional (via Top Mercato), the France international doesn’t see himself joining Real Madrid if Carlo Ancelotti remains their manager. The report details that Mbappé isn’t convinced by the Italian tactician, who has Real Madrid in second place in La Liga. 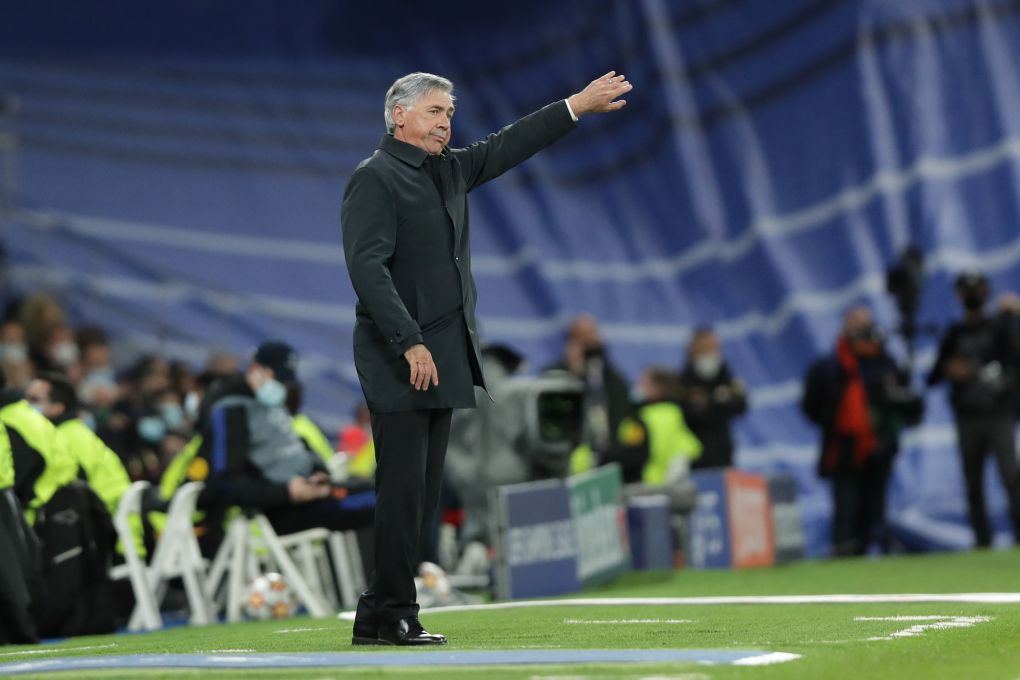 Ancelotti has a contract with Real Madrid until 2024, so if Mbappé wants to join the La Liga side, he might have to deal with being managed by the 62-year-old.

Liverpool FC is another club mentioned in the report, and Mbappé appreciates Jürgen Klopp way more than Ancelotti. The German tactician’s game plan advocates very attacking football based on speed. Furthermore, the English club has the means to offer him a salary in line with his expectations.

PSG continues to have discussions with Mbappé, but come January; the forward can speak with any club and agree to a pre-contract.