Ángel Di María and Kylian Mbappé are two forwards whose contracts are up at the end of the season. However, the 22-year-old is one that Paris Saint-Germain hopes to keep as contract discussions continue.

According to Tuttosport (via Sempre Inter), PSG is interested in Napoli forward Lorenzo Insigne, with Everton FC and Inter Milan being the other clubs. The report adds that talks between Insigne and Napoli are far apart as the 30-year-old’s contract expires in June. 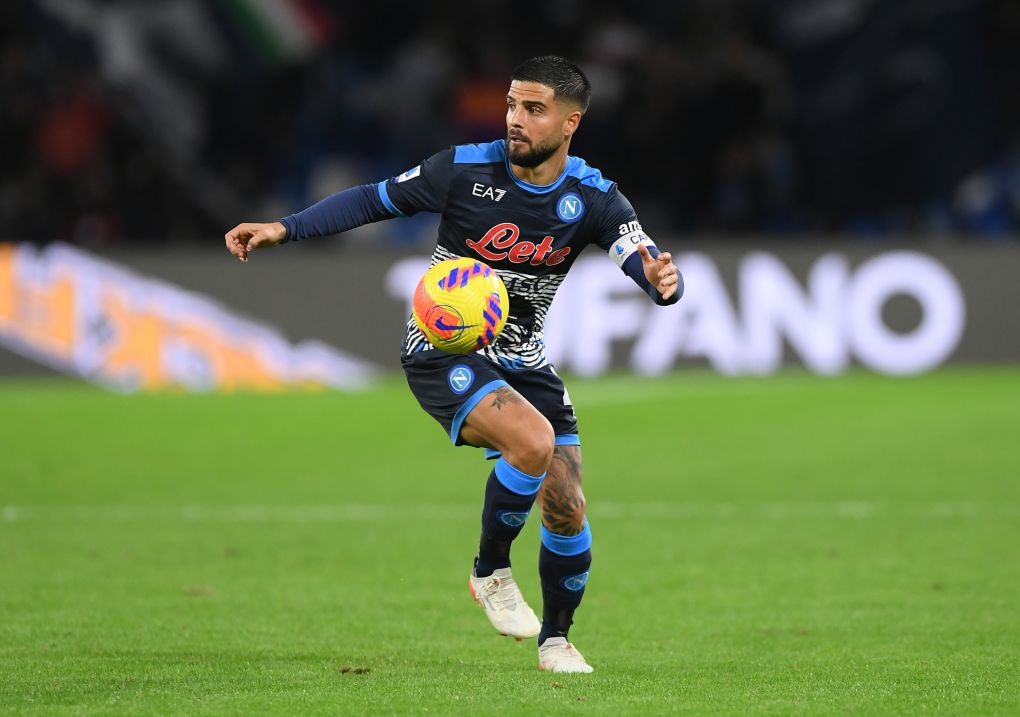 PSG has Marco Verratti and Gianluigi Donnarumma to do any recruiting and convince their Italy national team teammate to head to the French capital.

Insigne is currently on a €5-million-a-year deal at Napoli, but at 30-years-old it will be interesting to see if PSG decides to offer something similar. The Italian club wants him to take a 50-percent pay cut, so it seems the Ligue 1 could offer a better deal if their interest is accurate.