Newcastle United has gone through an ownership change and now has the wealthiest owner in club football. As the January window is about to open, the Premier League club is ready to spend some money in hopes that it gets them out of the relegation zone.

According to Foot Mercato, Newcastle United has its eyes on Paris Saint-Germain defender Abdou Diallo. The report details that new manager Eddie Howe wants to strengthen their defense, and the 25-year-old is on the list of targets. 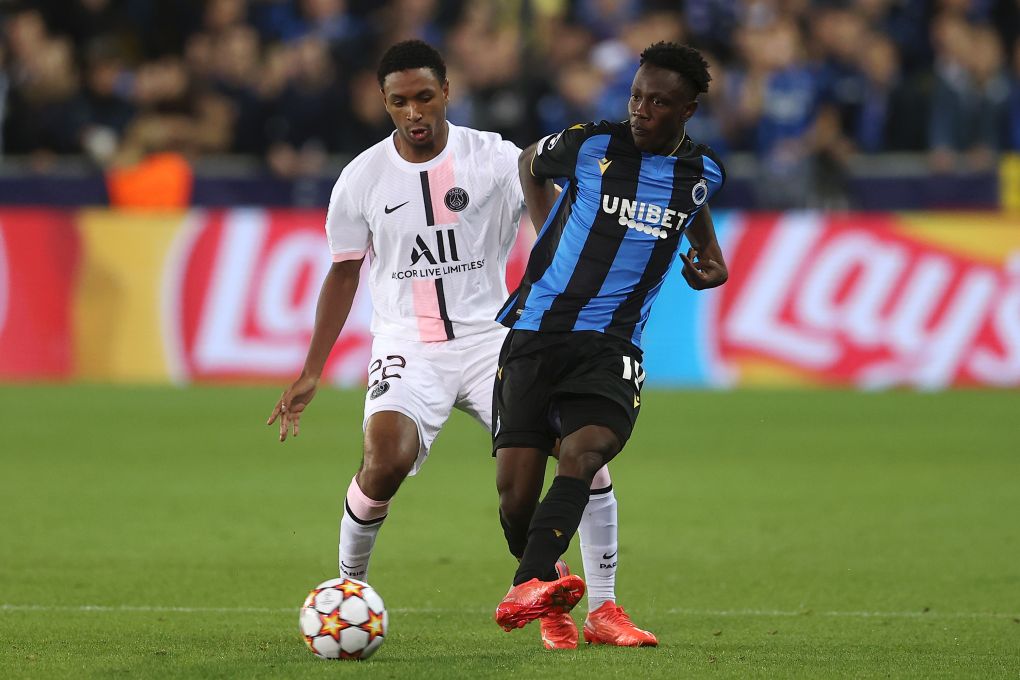 Diallo is under contract until 2024, and there’s no rush to sell him this upcoming window. Furthermore, the defender can play the center-back and left-back role, so he’s a versatile player for Les Parisiens.

In 2019, the Ligue 1 side spent €32-million to acquire Diallo from Borussia Dortmund, so if PSG is indeed open to selling the defender, then perhaps they’ll look to recoup a fee close to what they paid for three years ago.