Paris Saint-Germain could be seeing some changes to their forward group. Ángel Di María’s contract expires in the coming summer, Mauro has his off-pitch marital issues with his wife and poor former with the capital club.

Then there’s the possibility of needing to replace Kylian Mbappé, whose contract expires in the summer and Real Madrid remains lurking. Nonetheless, it seems as though PSG is ready to add a new forward to their group.

According to Florian Plettenberg of Sport1, RB Salzburg’s Karim Adeyemi agent met with PSG’s representatives. The journalist reports that the 19-year-old’s agent has made the rounds across Europe after meeting many clubs such as FC Barcelona or Bayern Munich. 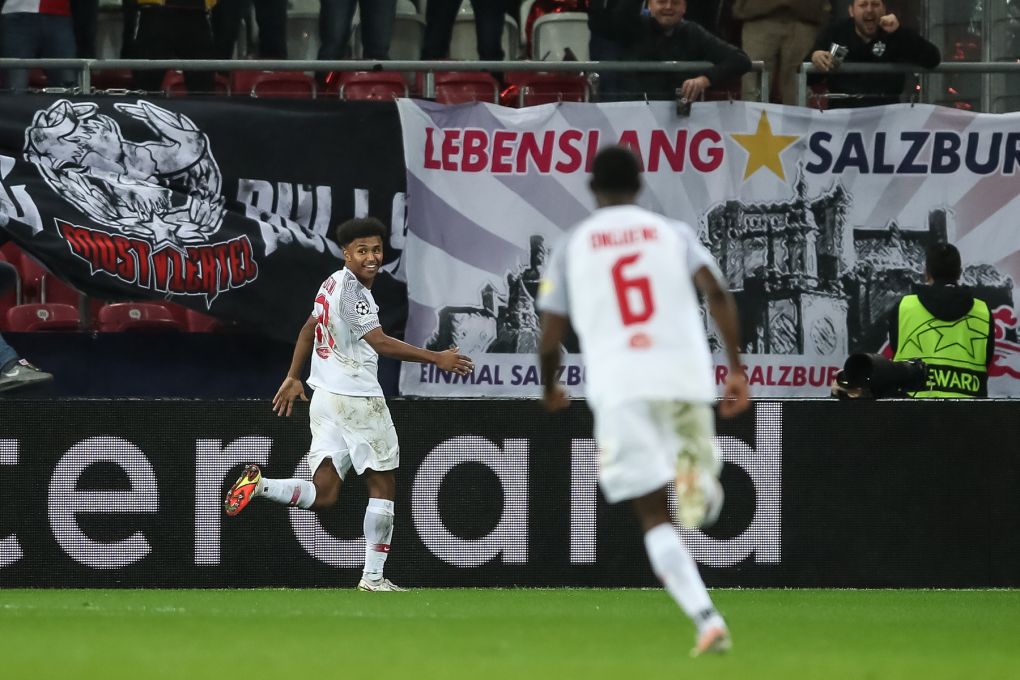 Adeyemi has made 72 appearances for Salzburg, scoring 25 goals while registering 17 assists. With the January window fast approaching, the Germany international is deciding where his next venture will take him, and it could be in the direction of the French capital.