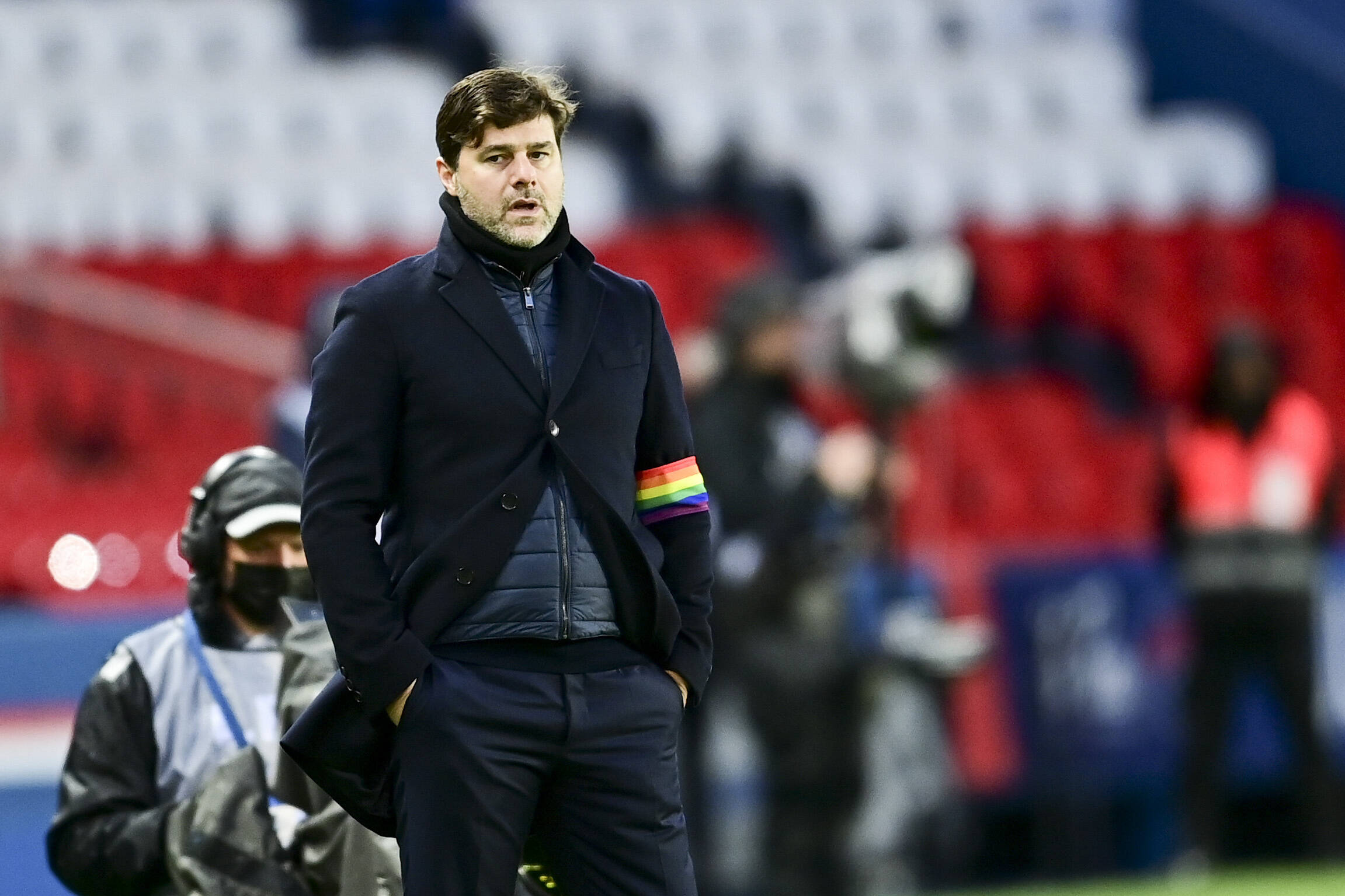 News
French Media Outlet States PSG Has No Plans to Move On From Mauricio Pochettino
By Eduardo - 22 November 2021, 20:25

Over the weekend, reports out of England have linked Paris Saint-Germain manager Mauricio Pochettino to the Manchester United managerial role following the sacking of Ole Gunnar Solskjær.

However, RMC Sport took stock in the rumor of Pochettino possibly returning to the Premier League. This isn’t the first time the Argentine tactician is connected to a job in England, as reports were stating that he’d be interested in heading back to Tottenham Hotspur. 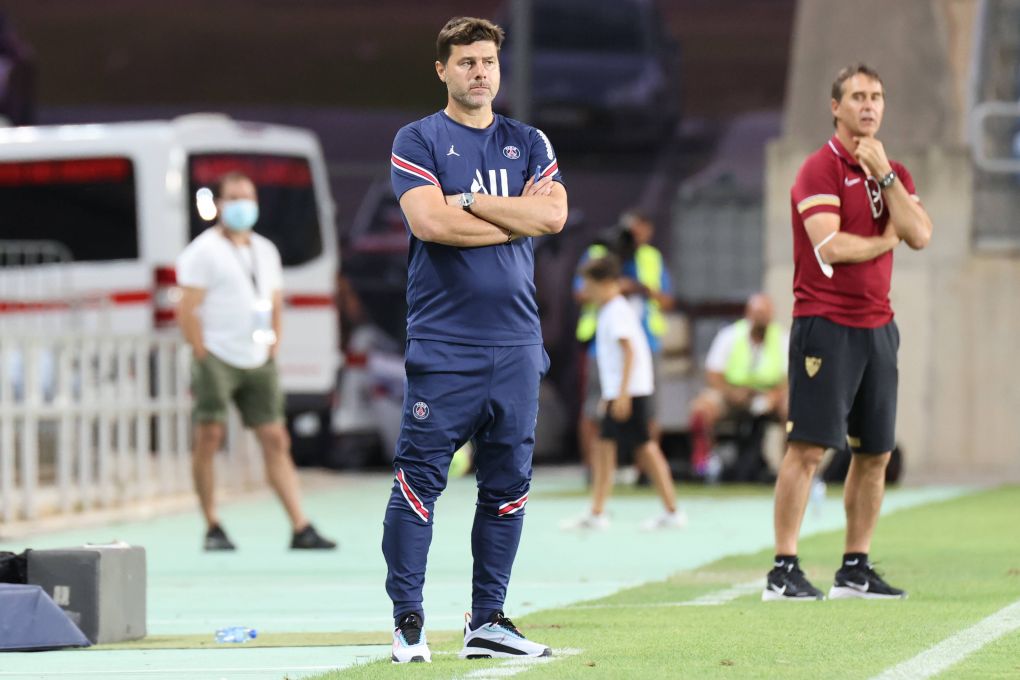 However, a few months ago, the French media outlet details that they have no reason to move on from Pochettino and that the manager is not unhappy in the French capital, as the English media outlets have reported.

Furthermore, the Manchester United leaders have also not contacted those of PSG to negotiate a possible departure of the 49-year-old. PSG, for their part, has not begun conversations with Zinedine Zidane, regularly cited, or any other coach to replace Pochettino.

The Argentine manager is under contract until 2023, and barring a collapse in the UEFA Champions League group stage, the capital club should reach the knockout stages of the tournament.