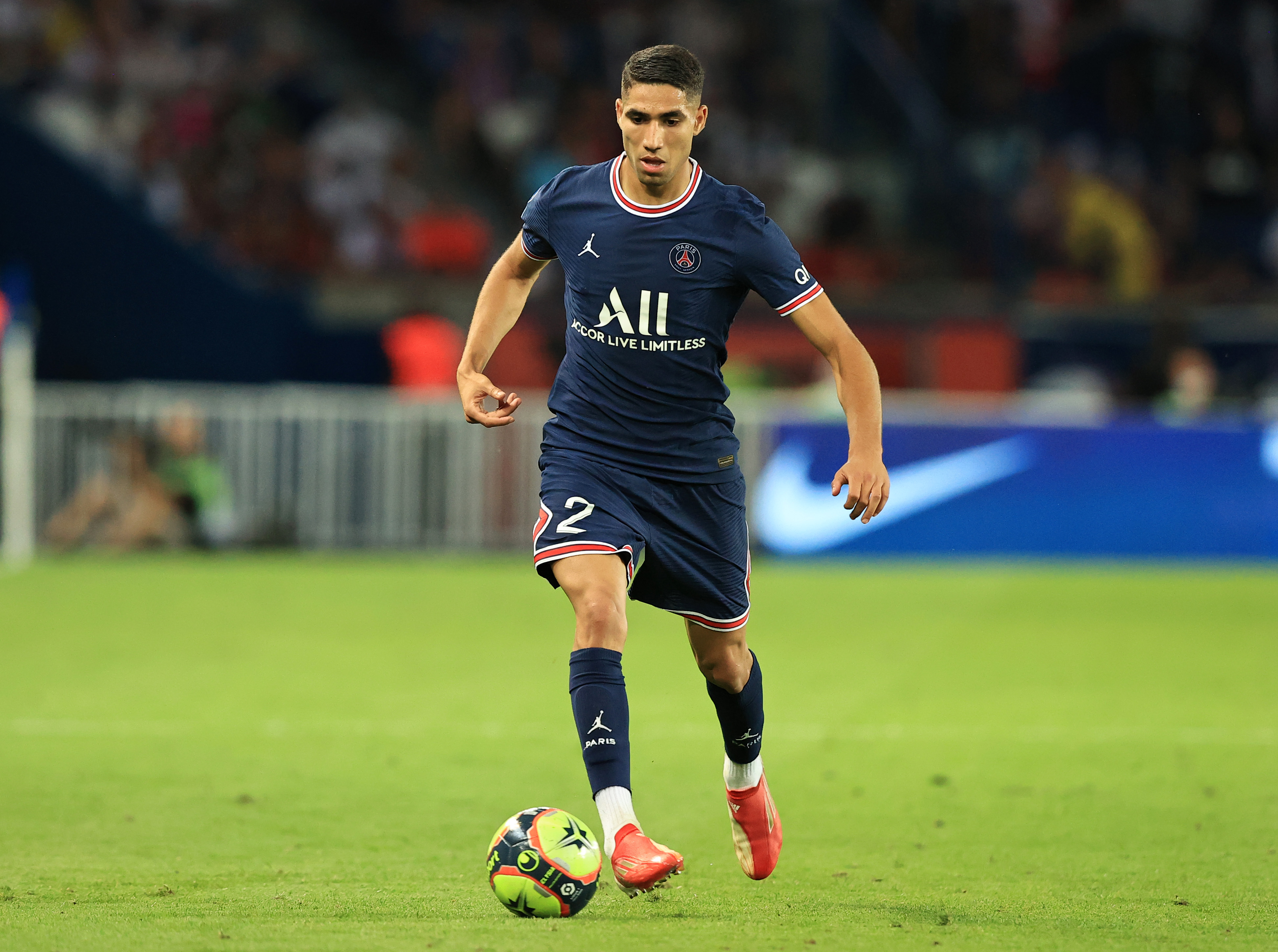 Match Recap Video
Video: ‘This Team Does Not Give Up’ – Achraf Hakimi Discusses the Adversity in Win Over RB Leipzig
By Eduardo - 20 October 2021, 19:30

Paris Saint-Germain had a tough test Tuesday night against RB Leipzig on matchday three of the UEFA Champions League. Despite going up 1-0, courtesy of Kylian Mbappé, the capital club faced some adversity by going down 2-1.

However, Lionel Messi scored a brace to rescue PSG. Following the match, right-back Achraf Hakimi spoke to PSG TV, where he provided his thoughts on the victory. The 22-year-old did generate a foul for a penalty kick opportunity that Mbappé failed to convert the chance to make the score 4-2.

“We set a lot of goals, but we are happy with the three points. This team does not give up; we work hard; it’s an aspect of our character. When we lose, we fight until the end to be able to win the three points, and today it happened again. We are working on this, and I am very happy, as I said.”