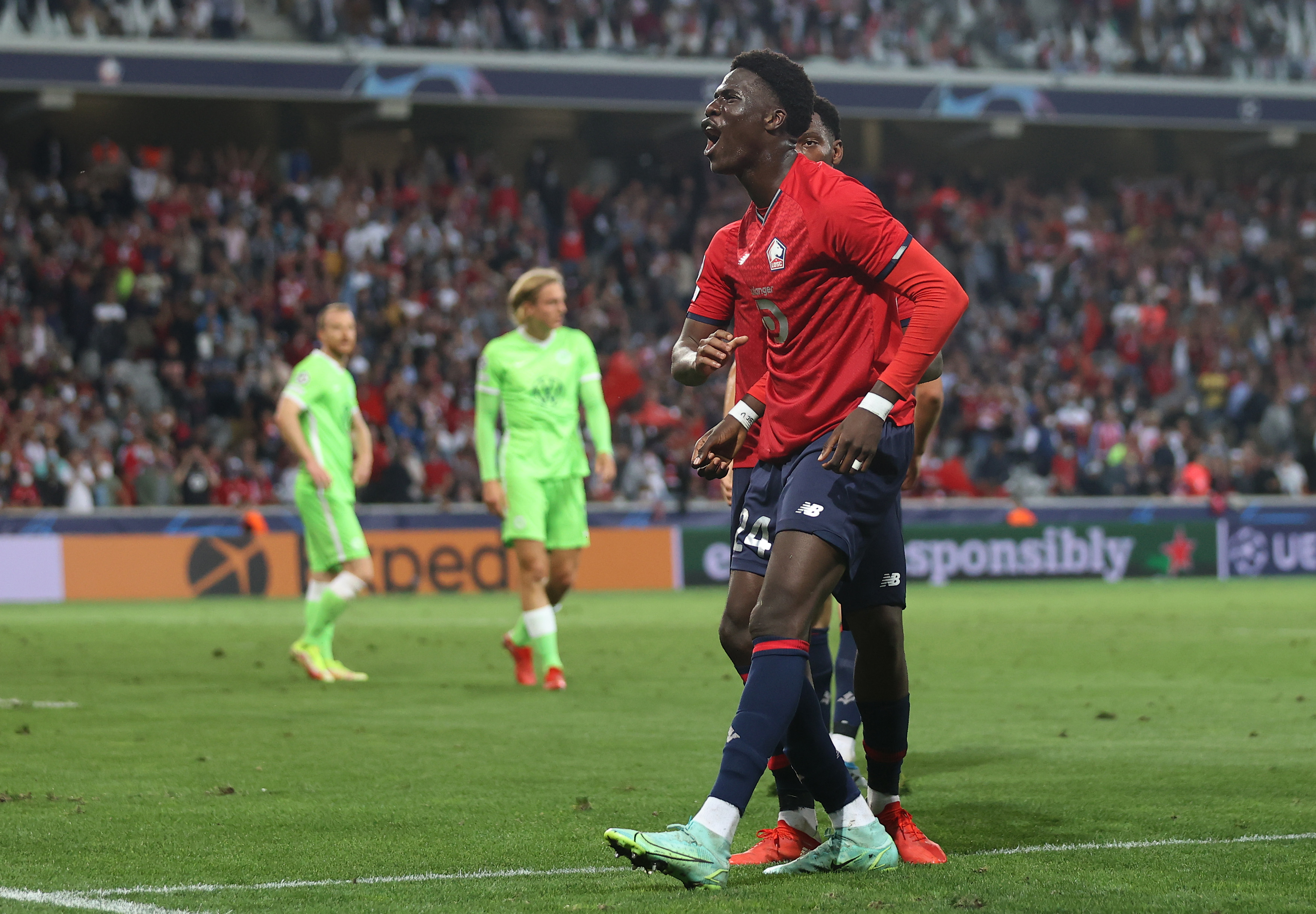 Match Preview Video
Video: ‘Like Any Other Game’ – Amadou Onana Spoke About the Approach Lille OSC Takes Ahead of PSG Match
By Eduardo - 27 October 2021, 21:52

Lille OSC is in 10th place in Ligue 1, but only six points away from second place RC Lens. The reigning champions will be heading to the French capital, where they’re hoping to come out with a positive result.

Ahead of the matchup, midfielder Amadou Onana spoke to the media at his press conference, where he provided some insight into their matchup approach against the capital club.

“Personally, I approach it like any other game. We will play against PSG, which is a renowned team. It is not for nothing that they have dominated Ligue 1 in recent years. This does not mean that I am going to give less or more. I will give the best of myself as always,” Onana said.

Onana was asked a follow-up question regarding if Lille has a method to beat Mauricio Pochettino’s squad.

“We discussed that with the coach. We are working for that in training, and I think it will stay between us; I will not reveal everything to you,” Onana said.

Video: ‘It’s No Accident That the Team Responds’ – Mauricio Pochettino Discusses His Squad’s Performance Against Lille
30 October 2021, 7:10
Follow Us