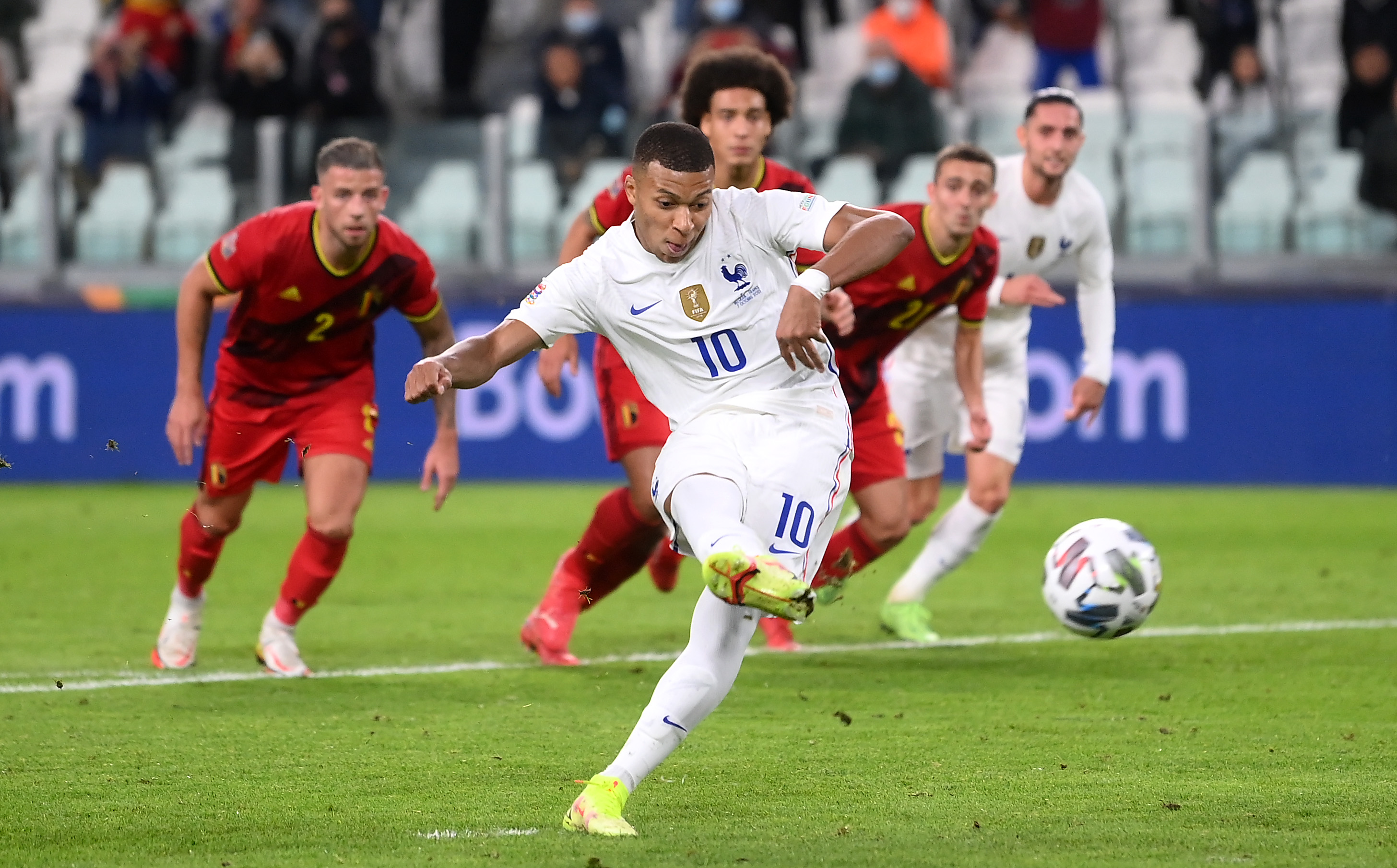 France went down 2-0 against Belgium in the UEFA Nations League semi-final, and as fans of Les Bleus were panicking, the team has mustered a comeback.

After conceding two goals in the first half, Didier Deschamps’ squad has scored two goals of their own in the second half. Karim Benzema struck first at the 62 second minute mark.

Video: Pochettino Analyzes the Chemistry Between Messi and Mbappe So Far This Season
20 October 2021, 22:00
Follow Us