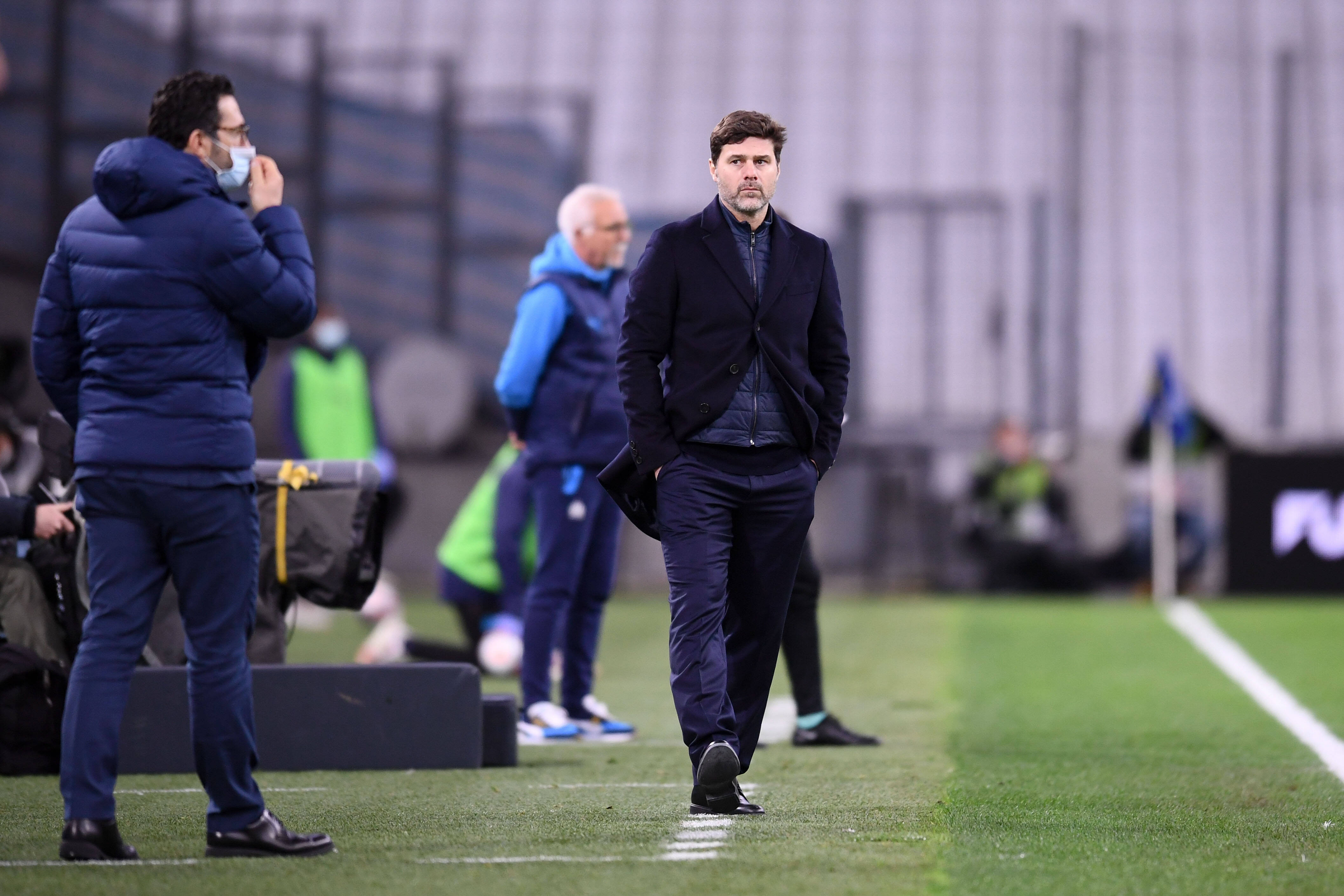 Paris Saint-Germain travels to the Stade Vélodrome for the latest installment of Le Classique against Olympique de Marseille as the marquee matchup in French football occurs this weekend.

Ahead of the matchup, manager Mauricio Pochettino spoke to the media at his press conference. The Argentine tactician stated the importance of winning the derby.

“I believe that each Classic has its own history, its emotions, through the culture of the country, of the teams. Every derby is special. PSG-OM is more than a story of 3 points,” Pochettino said.

“It is about pride, full of emotions. It is essential to win. It’s made to win, not for anything else. It would be perfect if we play well in addition to the victory. We all know at the club it’s a special game.”

One of the criticisms that former manager Thomas Tuchel had was losing to Marseille, snapping PSG’s unbeaten streak against their long-time rival. As a result, Pochettino doesn’t want to have the ten-year undefeated streak that the capital club has at the Stade Vélodrome.