This week, Newcastle United has undergone a takeover with the Public Investment Fund (PIF), purchasing 80-percent of the club’s shares. As a result, the Premier League club could be ready to splurge on recruits this January window to improve their squad.

Despite the transfer window not opening up for a couple of more months, the rumors are beginning to swirl as various names in connection with the English side. According to two different reports, Newcastle could be eyeing to two players on the Paris Saint-Germain squad.

First, Marca (via The Shields Gazette) reports that Newcastle wants to upgrade its goalkeeping situation, and they could be eyeing Keylor Navas. 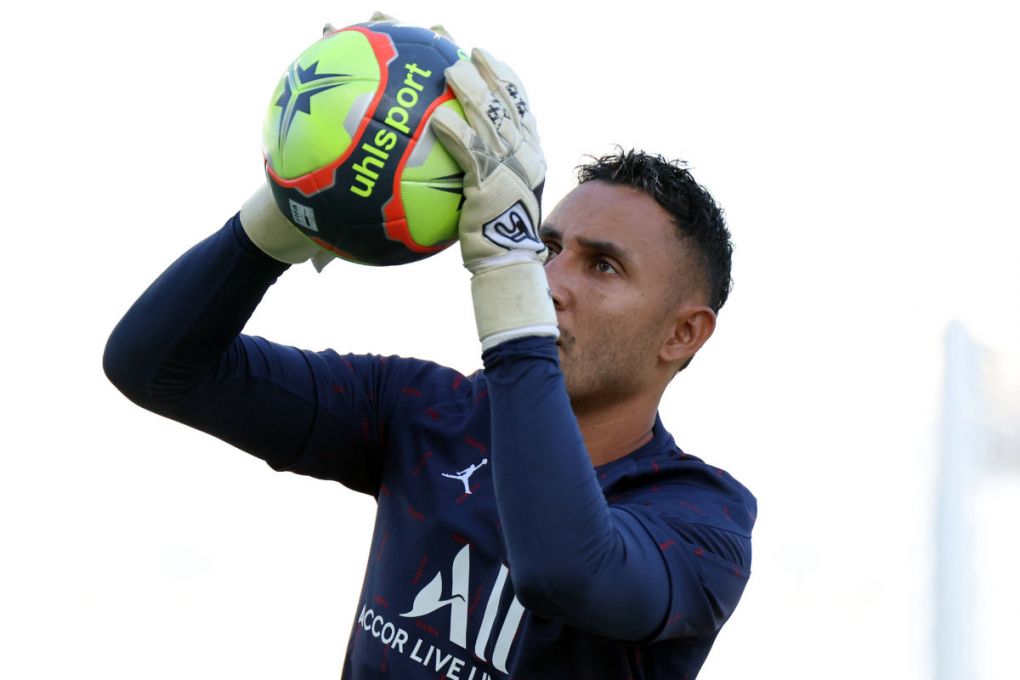 The Costa Rica international is splitting time with Gianluigi Donnarumma for the position at PSG, and it’s a possibility the 34-year-old could leave the French capital.

Meanwhile, Calciomercato (via The Shields Gazette) reports that Newcastle has joined Tottenham Hotspur and Juventus in the race for Navas’ teammate Mauro Icardi.

Icardi has made 72 appearances with PSG, scoring 36 goals and registering ten assists. Nonetheless, the 28-year-old is a luxury for the Ligue 1 side since Kylian Mbappé takes up most of the starts at striker.