The Kylian Mbappé transfer rumors took a break in September after it hit overdrive in the final week of the summer window. Real Madrid reportedly made two offers for the 22-year-old, but Paris Saint-Germain refused to discuss business for the player.

Mbappé recently spoke to RMC Sport to discuss what occurred this summer and stated that he wanted to move but was also happy to stay. With the news of the France international confirming for a departure this summer, the Spanish media is beginning to fire off reports. 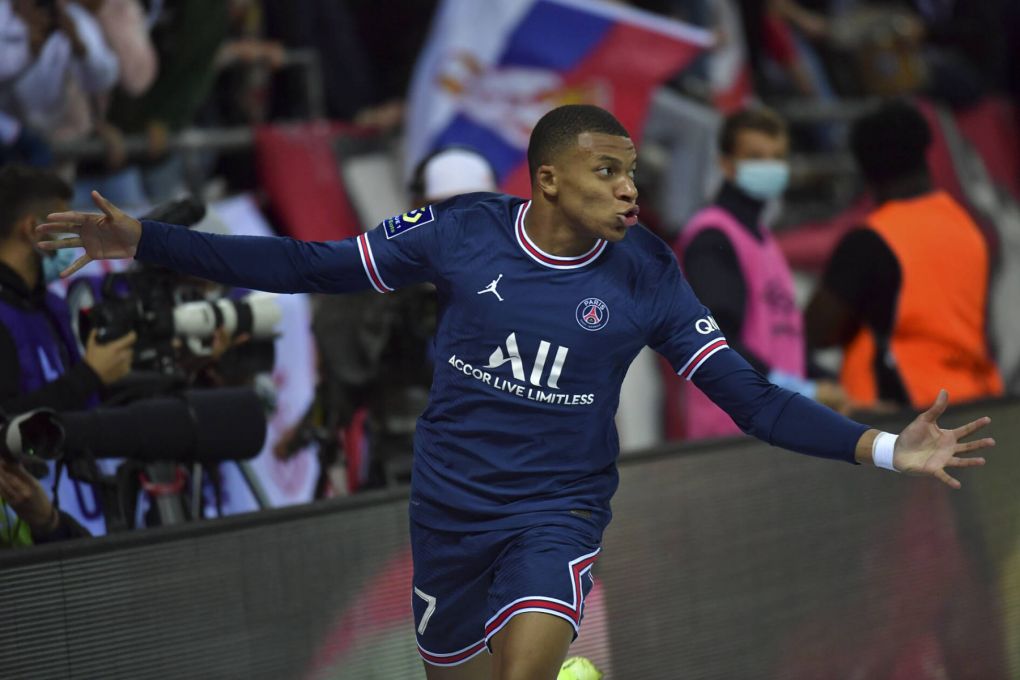 According to “El Chiringuito” host Josep Pedrerol (via Hadrien Grenier), Mbappé wants to play at Real Madrid. However, part of his entourage has doubts and would prefer the forward to extend for two or three years at PSG. It won’t be that easy for the Spanish club.

If anyone has missed the daily rumors, they’re back, and with January a couple of months away, Mbappé can sign a pre-contract for the 2022-23 season, and Real Madrid could begin talks with the PSG forward. 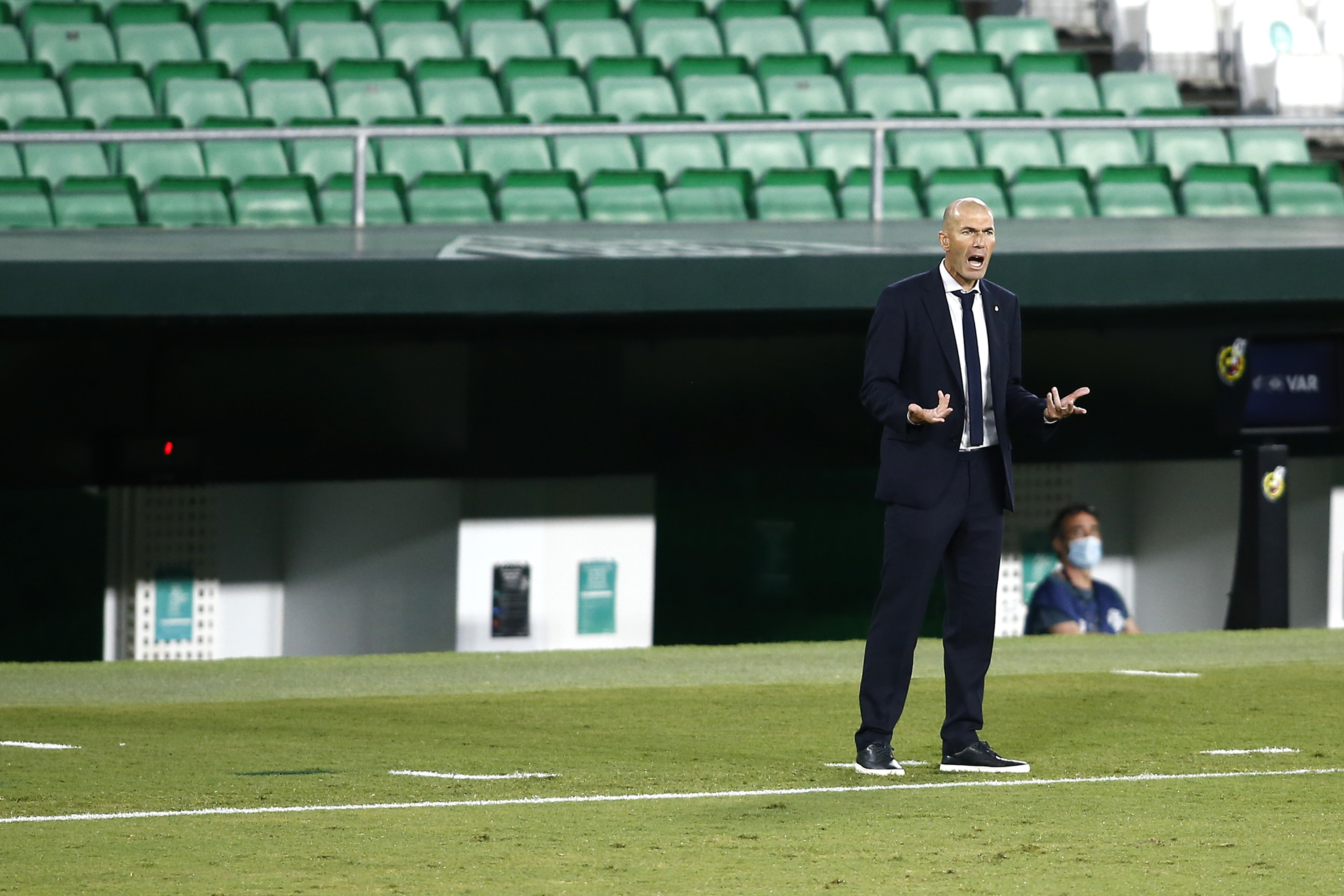