This past week, Newcastle United underwent a takeover with the Public Investment Fund assuming 80-percent of the Premier League side’s shares. With the new owners, various reports over possible targets began to surface.

One of them saw Newcastle reportedly target Paris Saint-Germain forward Mauro Icardi this winter window as the English club is ready to splurge and improve their squad.

However, Gazzetta dello Sport (via Paris Fans) reports that leaving Paris is not in Icardi’s and his wife’s, Wanda Nara’s plans; it’s the last thing they want. Adding they don’t see the Argentine forward leaving anytime soon. 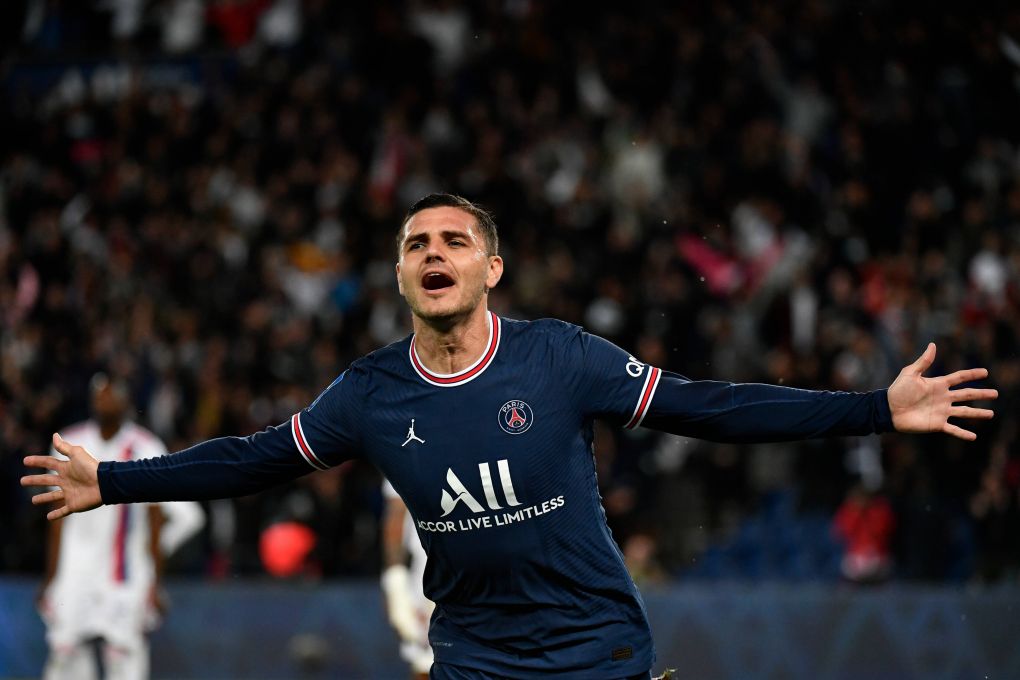 There have been various reports regarding the future of Icardi as a possible return to Italy. Nonetheless, the forward remains in the French capital despite not being the starter at striker as Kylian Mbappé has assumed the role.

Icardi has made 72 appearances for the Ligue 1 side since joining the club in 2019, scoring 36 goals and registering ten assists.