Matchday two of the UEFA Champions League is in the books, and Europe’s governing body has decided to update its club coefficient rankings; there are some changes at the top. 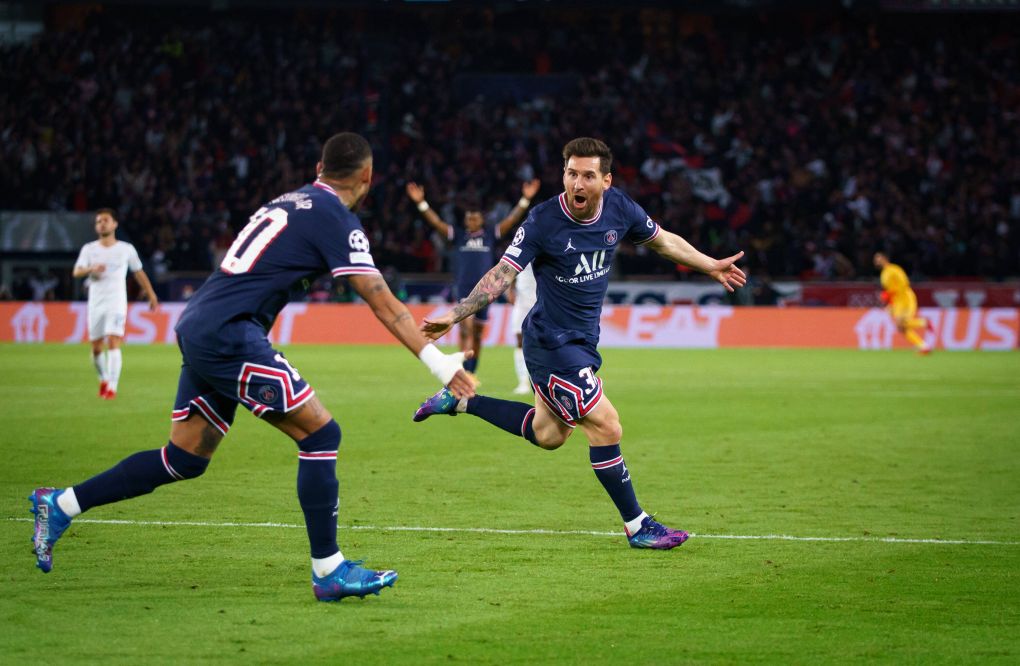 The Ligue 1 side is now in sixth place, and it seems as though it’s only a matter of time before they leap over FC Barcelona, who occupies fifth place. If the Spanish side fails to get out of the group stage this season, they currently sit at the bottom of their group.

When it comes to the clubs ahead of PSG in the ranking, it’s only Barcelona, Chelsea, Liverpool, Manchester City, and Bayern Munich. Meanwhile, the French giants are ahead of Juventus, Atlético Madrid, and Manchester United to wrap up the top ten.