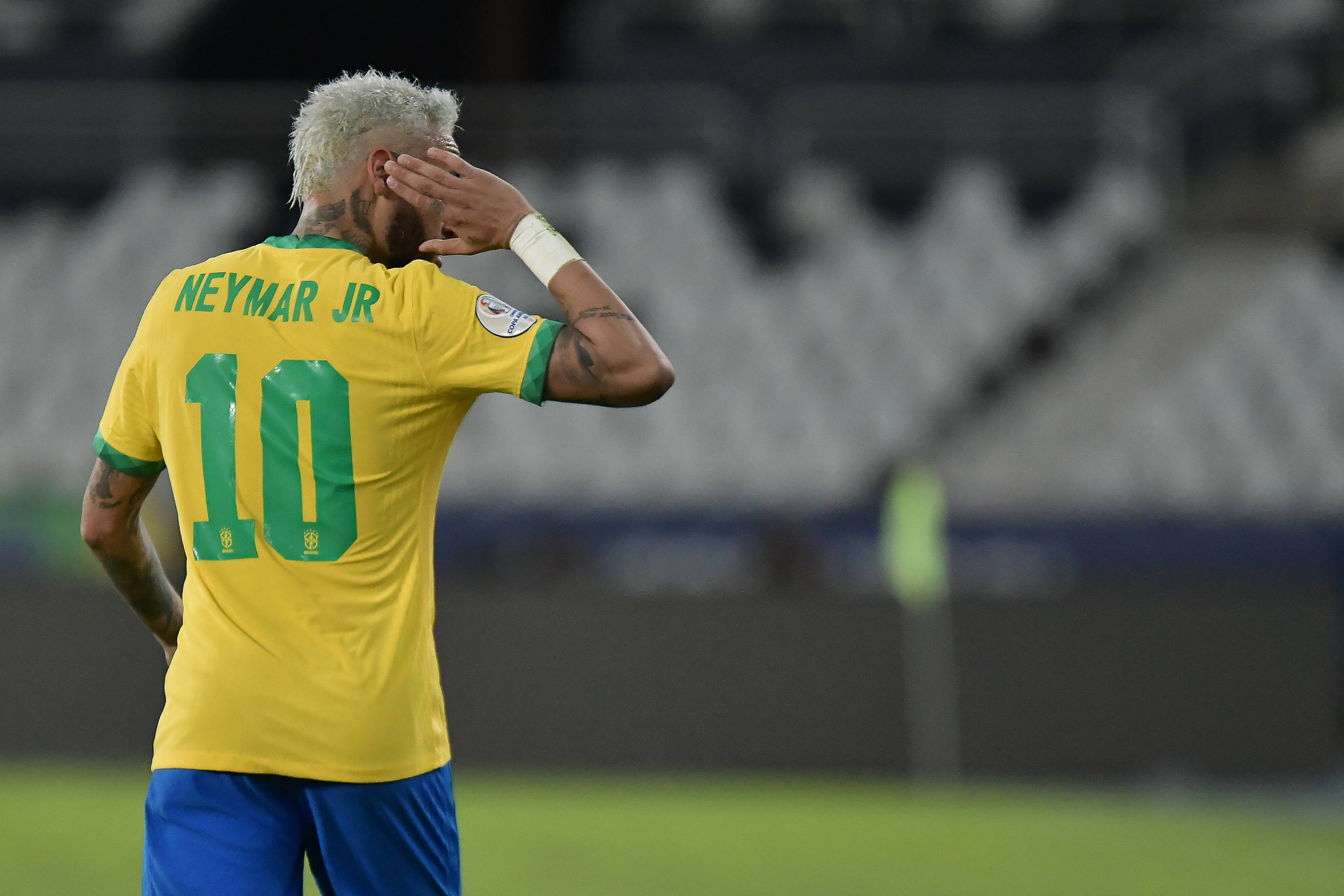 The FIFA World Cup is next year in Qatar, and despite the tournament being some months away, fans of the sport understand that this will be the last time they’ll see the likes of Lionel Messi and Cristiano Ronaldo compete.

However, another player is putting his name on the list, letting everyone know 2022 will be their final World Cup. In his documentary “Neymar & The Line of Kings” on DAZN, the Paris Saint-Germain forward has stated that this will be his last tournament.

Despite being 29-years-old and having the possibility of another World Cup in the future, Neymar cites the mental toll that football is taking in his life. As a result, he’s uncertain whether he wants to continue the grind it takes to play for both club and country.

“I think it will be my last World Cup. I do not know if I still have enough spiritual strength to continue playing football,” Neymar said. “I will do whatever we can to win in 2022. It has been my dearest dream since I was a child to lead my country to victory. I hope to get there.”

It will be interesting to see whether Neymar sticks to his word or if the Brazilian Football Confederation can convince him to remain in the fold for 2026.

"I don't know if I have the strength of mind to deal with football any more."

Neymar expects the 2022 World Cup will be his last 🏆