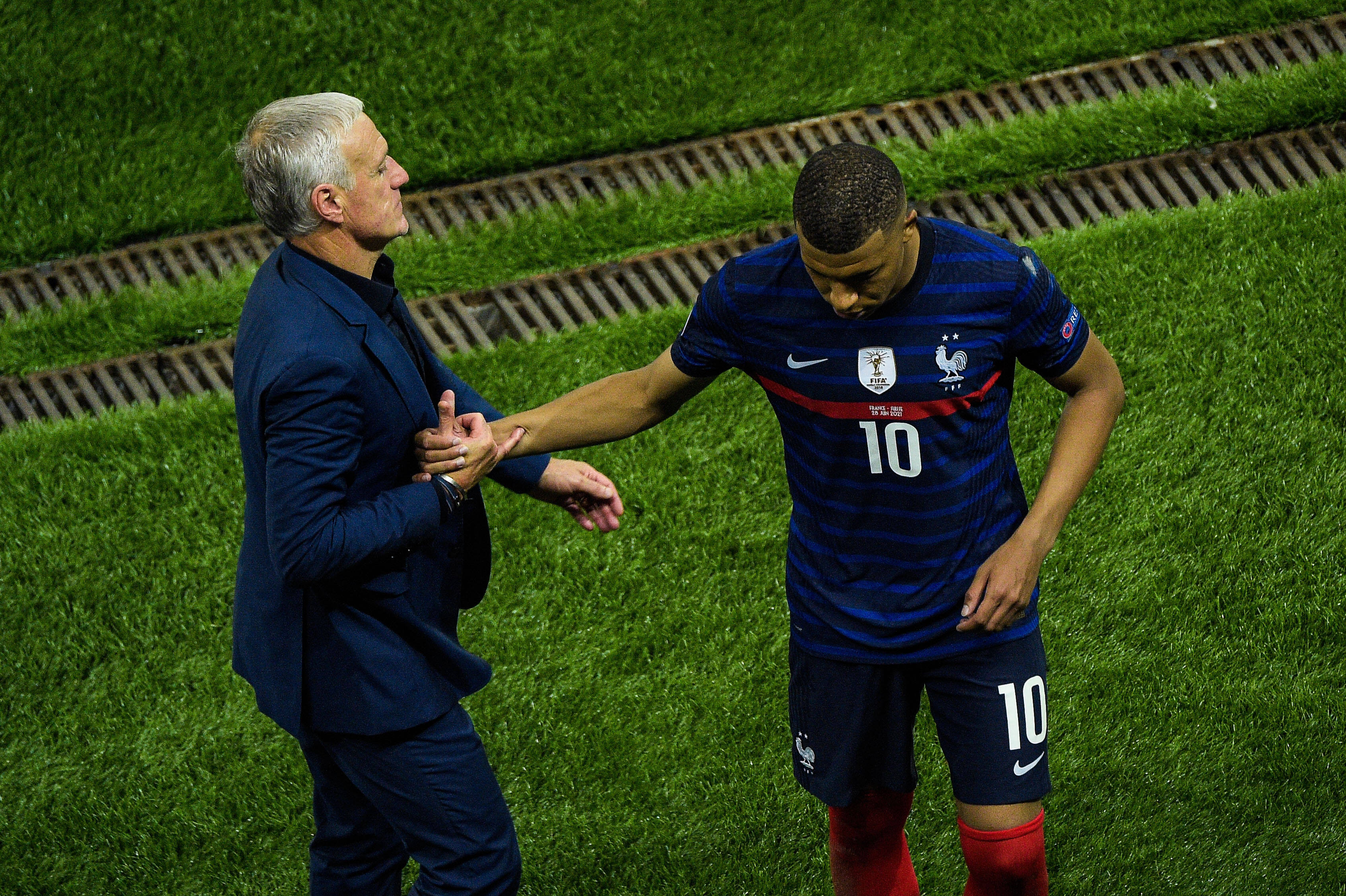 Many projected that Kylian Mbappe would shine for the France national team in the Euro 2020 tournament. However, this was not the case as he failed to score a goal in the tournament while France was eliminated at the hands of Switzerland in the round of 16.

In speaking to L’Equipe, Mbappe looked back at the Euro 2020 tournament, where he reflected on his mentality after the underwhelming showing with Les Bleus.

“You can do all the analysis that you want, there is one point where we all agree: we completely messed up,” Mbappe said. “When you are knocked out in the round of 16 against an opponent viewed as inferior to you, when you are winning 3-1 in the 80th minute.

“I have also lost a Champions League final. This was a round of 16 match, but it is true, it is the low point. The holidays helped me to move on, because it is difficult to start all over again straight away after such a series of events.”

As mentioned, Mbappe has had other arduous losses in his career, which include falling short with PSG in the 2020 UEFA Champions League Final against Bayern Munich.

Mbappe will have a golden chance upcoming to turn around his form with France, as the reigning FIFA World Cup champions will clash with Belgium this week in the 2021 UEFA Nations League Semifinals. The French forward will have an opportunity to win a second trophy in his notable international career with France.