The nominees for the Ballon d’Or were recently announced, and it is no surprise that Lionel Messi is nominated, but once again is the favorite to win the award. Nonetheless, the Paris Saint-Germain forward does have competition.

Oddschecker currently has Messi as the favorite to win the award is handed out on November 29th. The signature moment for the Argentine forward was this summer, where he finally lifted an international trophy for Argentina.

However, Messi’s former FC Barcelona teammate Luis Suárez spoke to Olé and stated that the PSG forward should be the favorite to win the award this year for helping Argentina win the Copa América.

“I think Leo deserves to be the Ballon d’Or because he has had a spectacular year on a personal level despite only winning the Copa del Rey with Barcelona,” Suárez said. 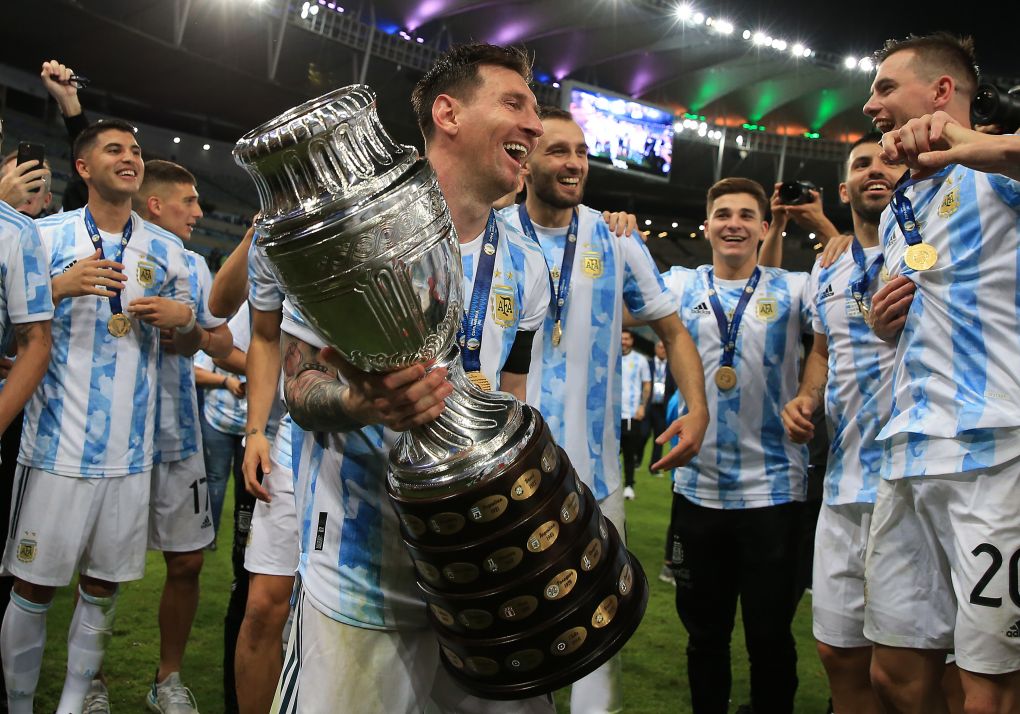 “For me, Messi has to win the Ballon d’Or because he is still a different player from the rest, always decisive and unbalanced. We are talking about the essence of football,” Zanetti said.

“His numbers are impressive since he started playing football, be it in Europe and the Argentine National Team. And now, after so long, as captain and as a leader, he managed to win the Copa América and make a whole country happy. For all that, for me, he deserves to be chosen again with the Ballon d’Or.”