News
‘He Is a Great Professional’ – Mauricio Pochettino Comments on the Future of Kylian Mbappé at PSG
By Eduardo - 6 October 2021, 9:00

The future regarding Kylian Mbappé with Paris Saint-Germain is back in the spotlight following the 22-year-old’s interview with RMC Sport, where he opened up about wanting to depart the capital club this summer.

The last week of the transfer window, Real Madrid reportedly made two proposals to the French giants. However, the Ligue 1 side wanted to keep Mbappé as they put all their chips on the table for this season.

As there are plenty of people discussing the matter, manager Mauricio Pochettino made an appearance on Universo Valdano (via Paris Fans), where the Argentine tactician answered a question regarding the France international. 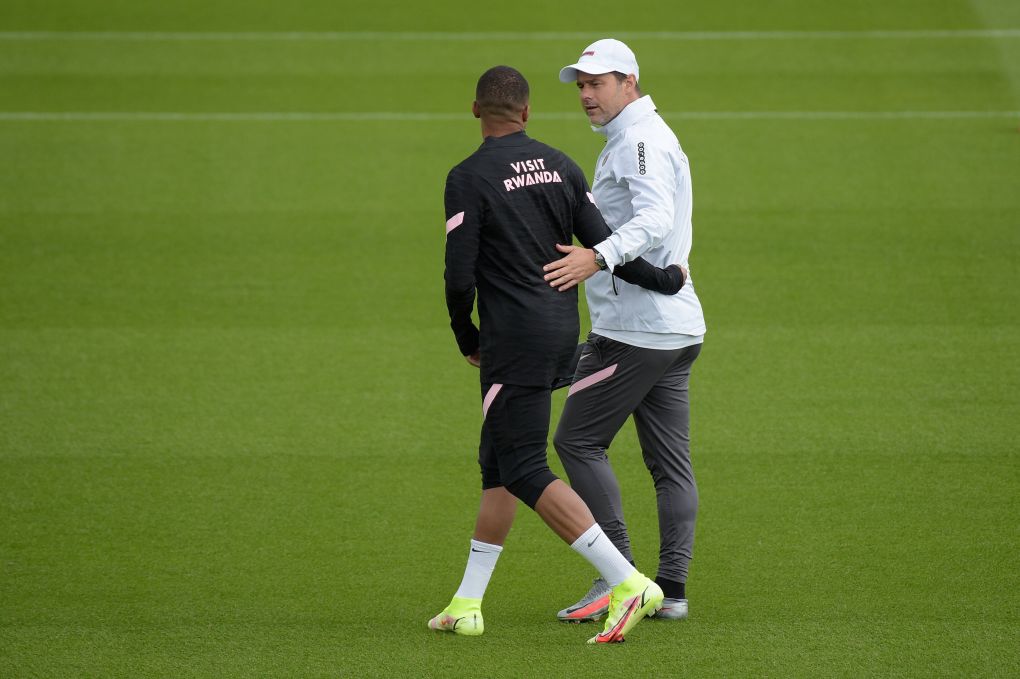 “I have always seen the club very firm with Mbappé. The idea was that he continues with us, and Mbappé, I see him calm,” Pochettino said.

“He is a great professional, and he respected his contractual situation. Kylian is a smart, young, but mature person. He is an extraordinary player. He is a world champion. It is the present and the future.”

PSG remains hopeful in its contract extension discussions with Mbappé. It seems the player is considering a move to the Spanish giant; meanwhile, his entourage would like him to sign a short-term contract with Les Parisiens.

It will be interesting to see whether the capital club can extend their superstar or if he’ll sign a pre-contract with Los Blancos in January. 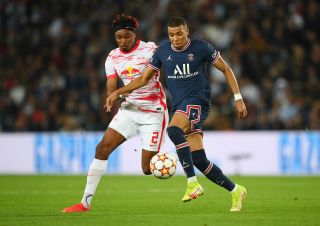 Video: ‘He Wanted to Give It to Me’ – Kylian Mbappé Explains Lionel Messi Told Him to Take the Second Penalty Kick
19 October 2021, 22:14
Follow Us