Moussa Diaby left Paris Saint-Germain in 2019 looking for greener pastures as the young forward wanted to further his career. Diaby would end up in Germany, landing with Bayer Leverkusen, where he’s enjoying a successful stint with the Bundesliga side.

In an interview with L’Équipe, Diaby spoke about various concerns regarding his tenure with the capital club. From his decision on leaving and whether he has any regrets seeing the project that the Ligue 1 side has become, Diaby opened up about everything to the French media outlet.

One of the first questions that the France international touched on was over his departure, where he cited playing time as the fundamental reason for deciding to leave the French capital.

“I left PSG because I needed playing time. The challenge for a youngster is to be able to express himself; that’s what I managed to do. In Leverkusen, I was given this confidence, which allowed me to improve my statistics, something that I still have to work on, by the way,” Diaby said. 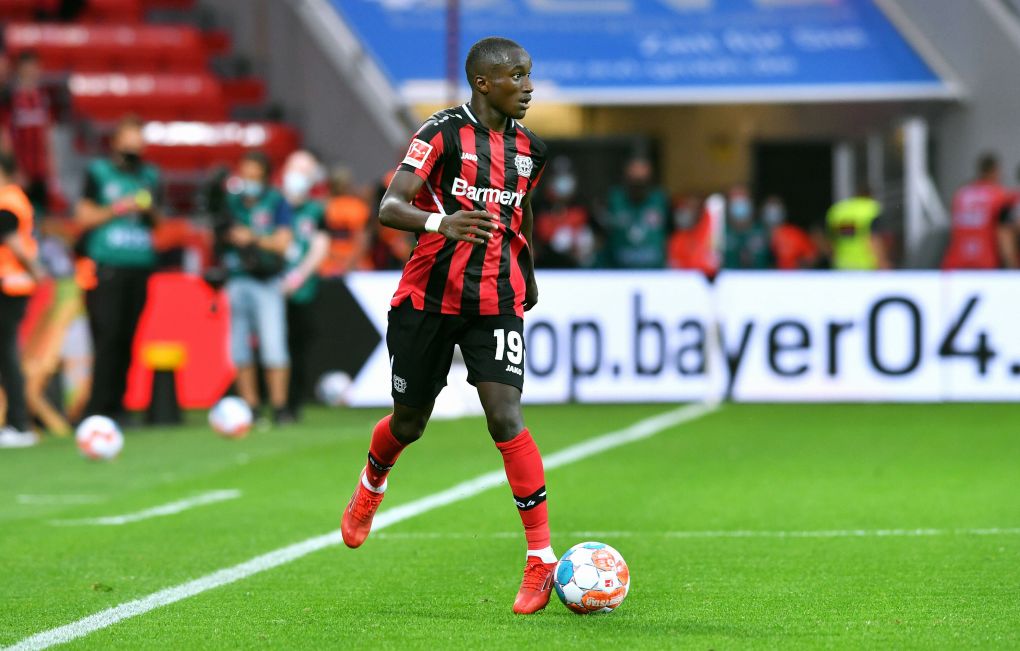 The capital club now has a squad consisting of Neymar Jr., Kylian Mbappé, and Lionel Messi, so L’Équipe asked whether he has any regrets about leaving and not being a part of this squad.

“No, never. I am the first supporter of PSG. But when I left, it was to have more playing time. I tell myself that we have to leave to come back stronger. Why not come back to PSG one day with a different status? One of my goals is to go to a club like that with that status one day,” Diaby said.

Finally, Diaby answered whether he sees a return to the French giants in the future.

“Why not return to PSG one day with a different status? One of my goals is to go to such a club with that status one day,” Diaby said.