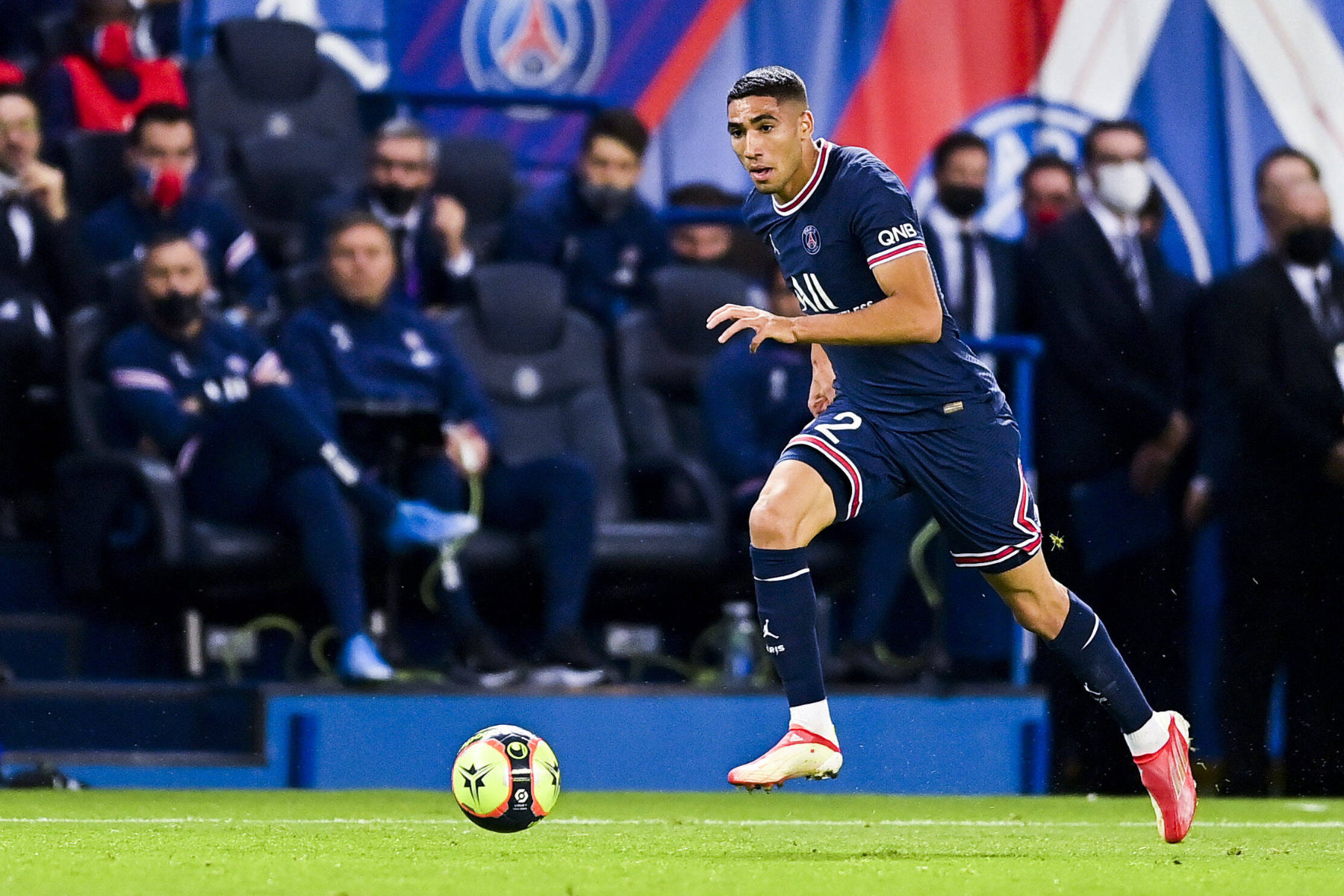 During any other transfer window, Paris Saint-Germain signing one of the best right-backs in world football would have been the highlight. However, Lionel Messi’s arrival stole all of the headlines, and Achraf Hakimi took a backseat to the former FC Barcelona legend. Now that the season has started, the Morocco international is stepping back into the spotlight.

Hakimi arrived last June from Inter Milan for a reported transfer fee that could reach €70 million with incentives. The transfer was universally celebrated by PSG supporters who desperately wanted an upgrade at the right-back position and never dreamed a player of Hakimi’s quality would consider coming to the Parc des Princes especially when Chelsea FC, one of the gg.bet betting favorites to win the UEFA Champions League, coveted his signature.

In an interview with L’Equipe (via 90 Min), Hakimi explained why he chose the Ligue 1 side over Chelsea.

“When I received these two offers, I had the intuition that I had to come to Paris, that I was going to be happy there,” Hakimi said. “PSG are a great club and I appreciated how much the people here seemed to love and desire me. And I was lucky that my arrival was accompanied by great transfers. I’m already sure I wasn’t wrong, I feel good, we have a dream team and I’m happy to be part of it.”

At 22-years-old, Hakimi is a bonafide star and while all eyes might be on PSG’s front three of Kylian Mbappé, Neymar Jr., and Messi, it’s Hakimi who has provided much of PSG’s firepower this season.

Through eight Ligue 1 matches, Hakimi has recorded three goals and two assists. His most memorable goal, so far, is the one he scored in stoppage time against FC Metz to secure the three points.

Hakimi has the first touch of an attacking midfielder and the clinical finishing of a seasoned striker. He also has the pace to track back and fill the space he leaves behind on defense. Much is said about the quality of Liverpool FC’s Trent Alexander-Arnold, and rightfully so, but Hakimi is right there with him as one of the best full-backs in the game.

As PSG prepares to go through the group stage of the Champions League and into the knockout stage, hopefully, teams will rightfully prepare to stop PSG’s Avengers of Mbappé, Neymar, and Messi. They’ll deploy their best defenders to stop them, which leaves space for Hakimi to operate. He can slot in behind Messi, for example, and play a give-and-go or take a shot on himself. His crossing ability is exceptional, as well, and that is something that’s been missing from PSG’s attack for several years.

It will come down to Mauricio Pochettino’s tactics because Hakimi is so good getting forward, that the squad might benefit from an extra central defender in a back three. We may see that formation once Sergio Ramos returns from injury and is able to partner with Marquinhos and Presnel Kimpembe.

If all goes to plan, this could be a special season for PSG and Hakimi will play a key role in the team’s success. 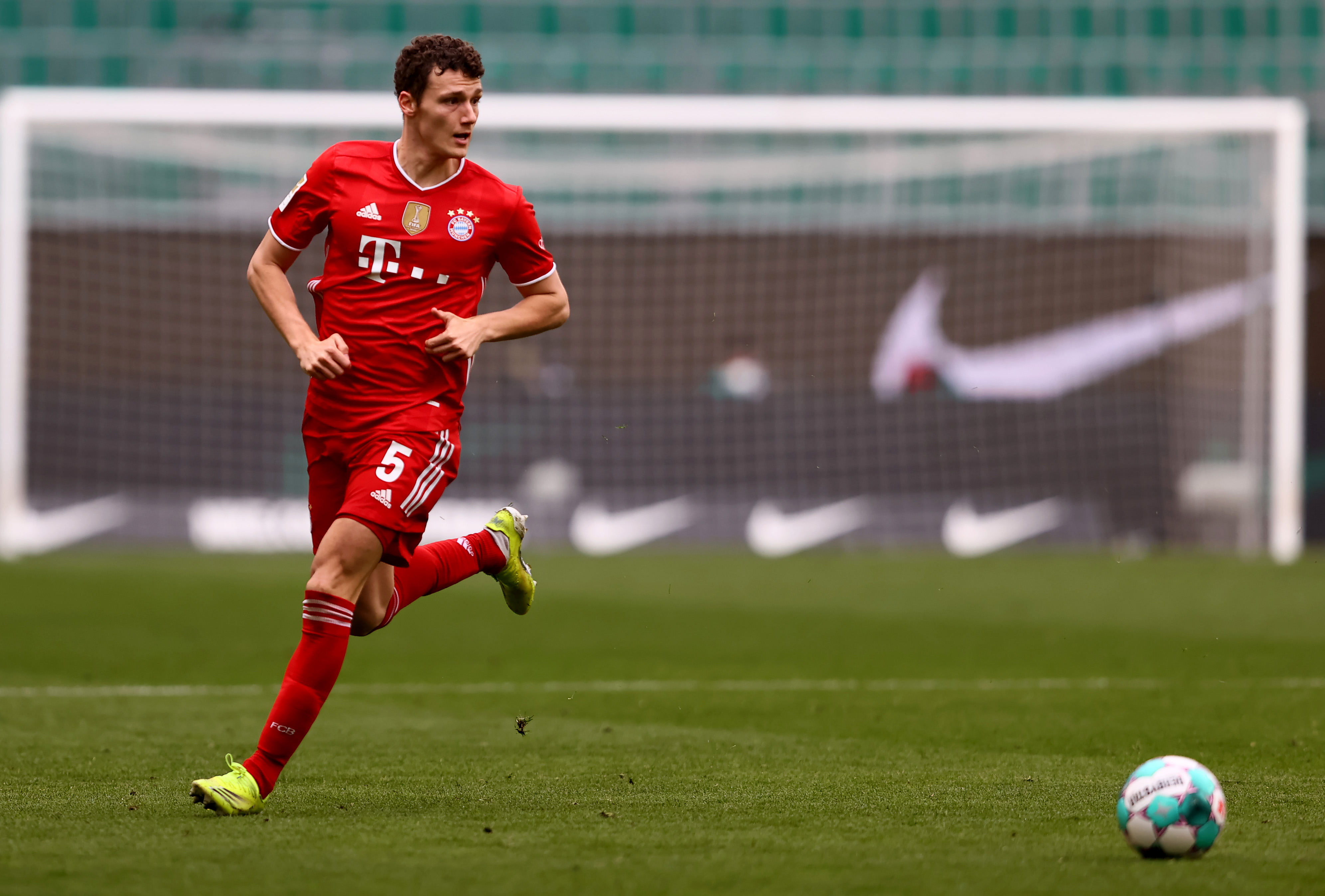