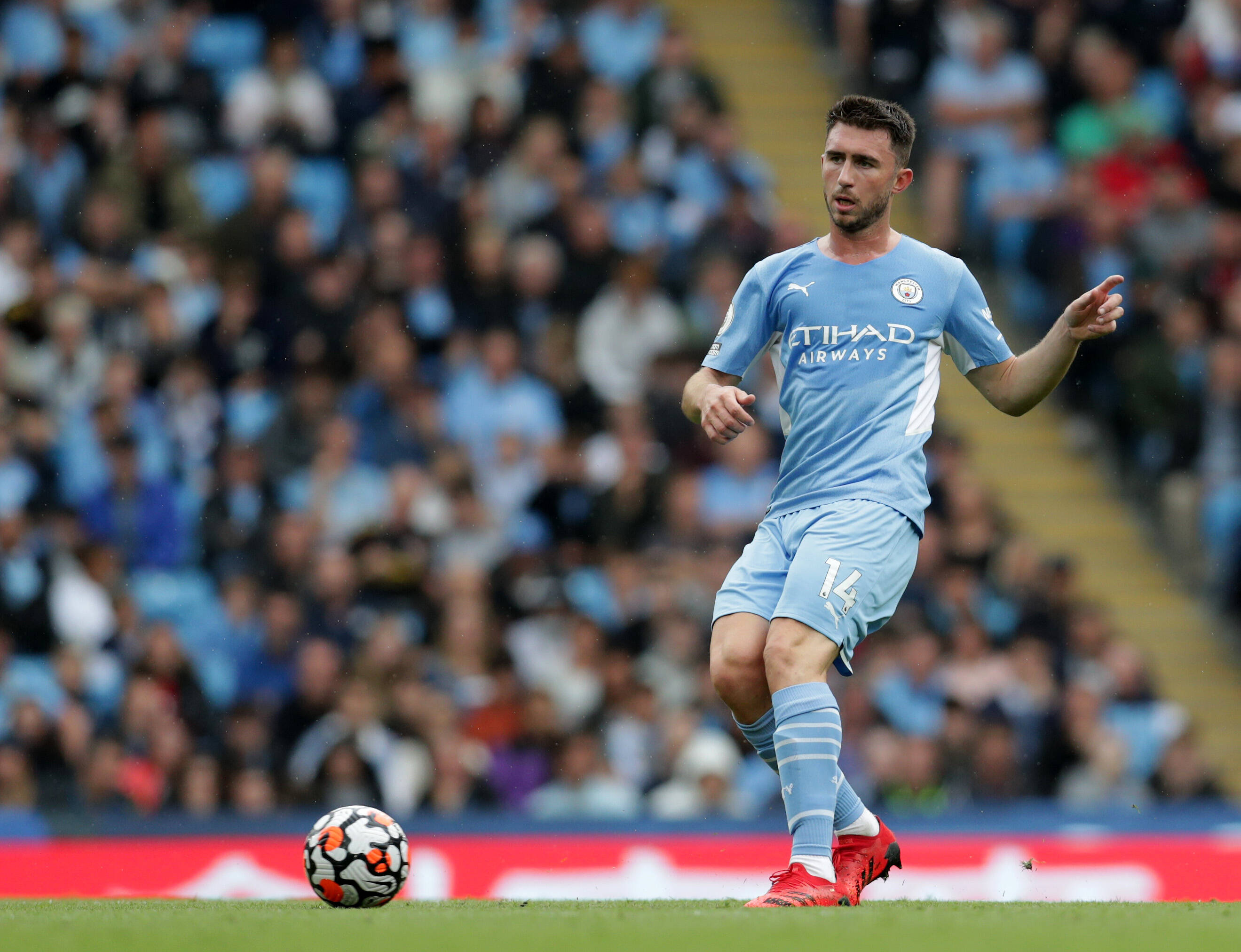 Manchester City came away with a 1-0 victory over Chelsea FC, with the lone goal in the matchup coming from Gabriel Jesus. Now the Premier League side will focus on its UEFA Champions League fixture against Paris Saint-Germain.

Following the victory, Manchester City defender Aymeric Laporte spoke to the media, where the 27-year-old discussed the upcoming matchup against the Ligue 1 side.

“We had a very good game against a good team. I think we produced a better game than them. […] It has always been our game here at City, aggression, pressing high, having the ball. This is what we tried to do; today, it has been successful for us,” Laporte said.

“The PSG match? We are never in full confidence. We play game by game. Today, we were very solid and very focused. This is what brought us to victory. Afterward, against Paris, it will be necessary to do the same thing. And if we are focused, I do not see why we would lose the game.”

PSG hopes to have a better showing against the club that eliminated them in the semifinals last year as the capital club’s showing against Club Brugge didn’t provide confidence. 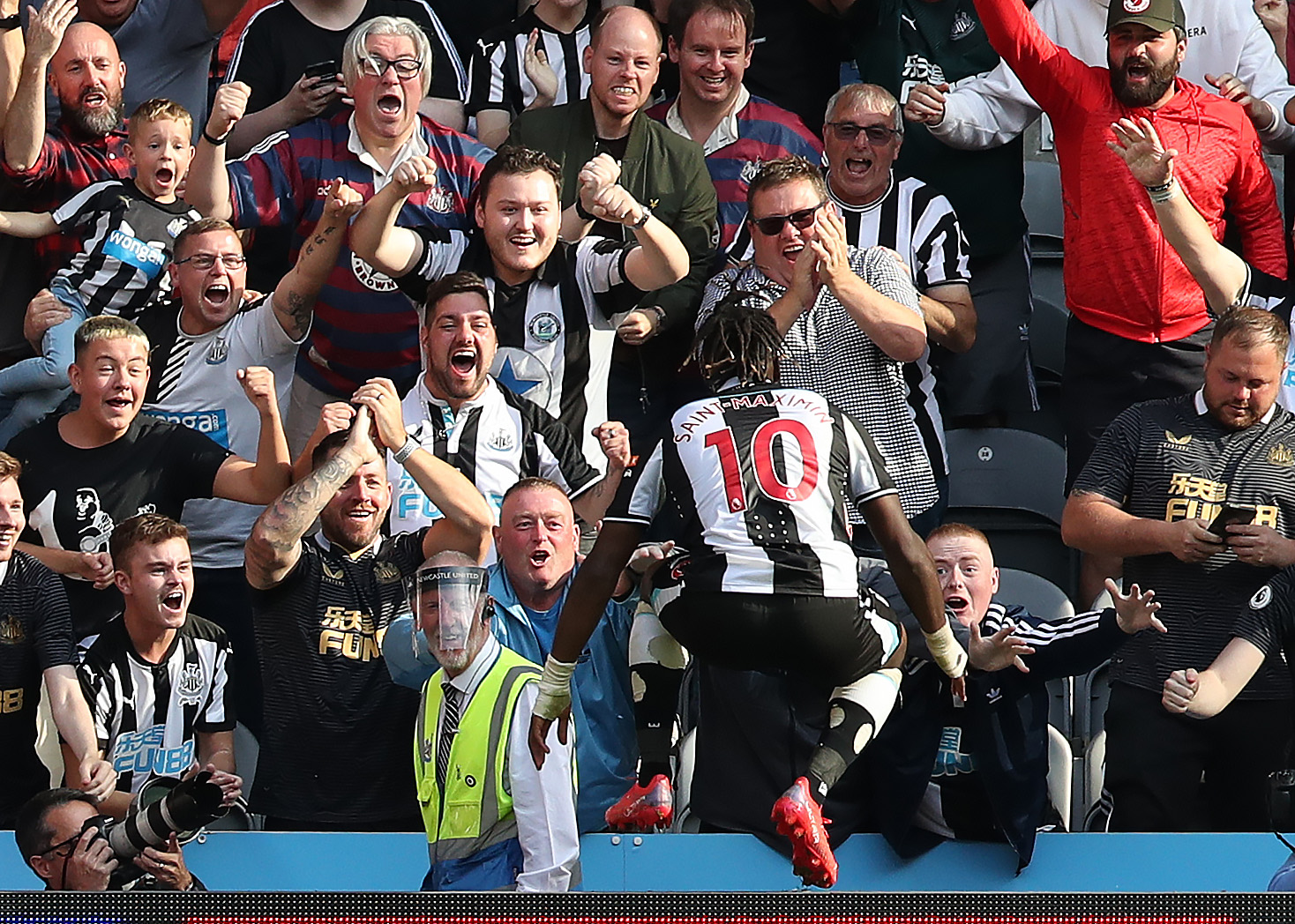 Newcastle United Has Ambitions to Be Like PSG Following Takeover
9 October 2021, 17:35