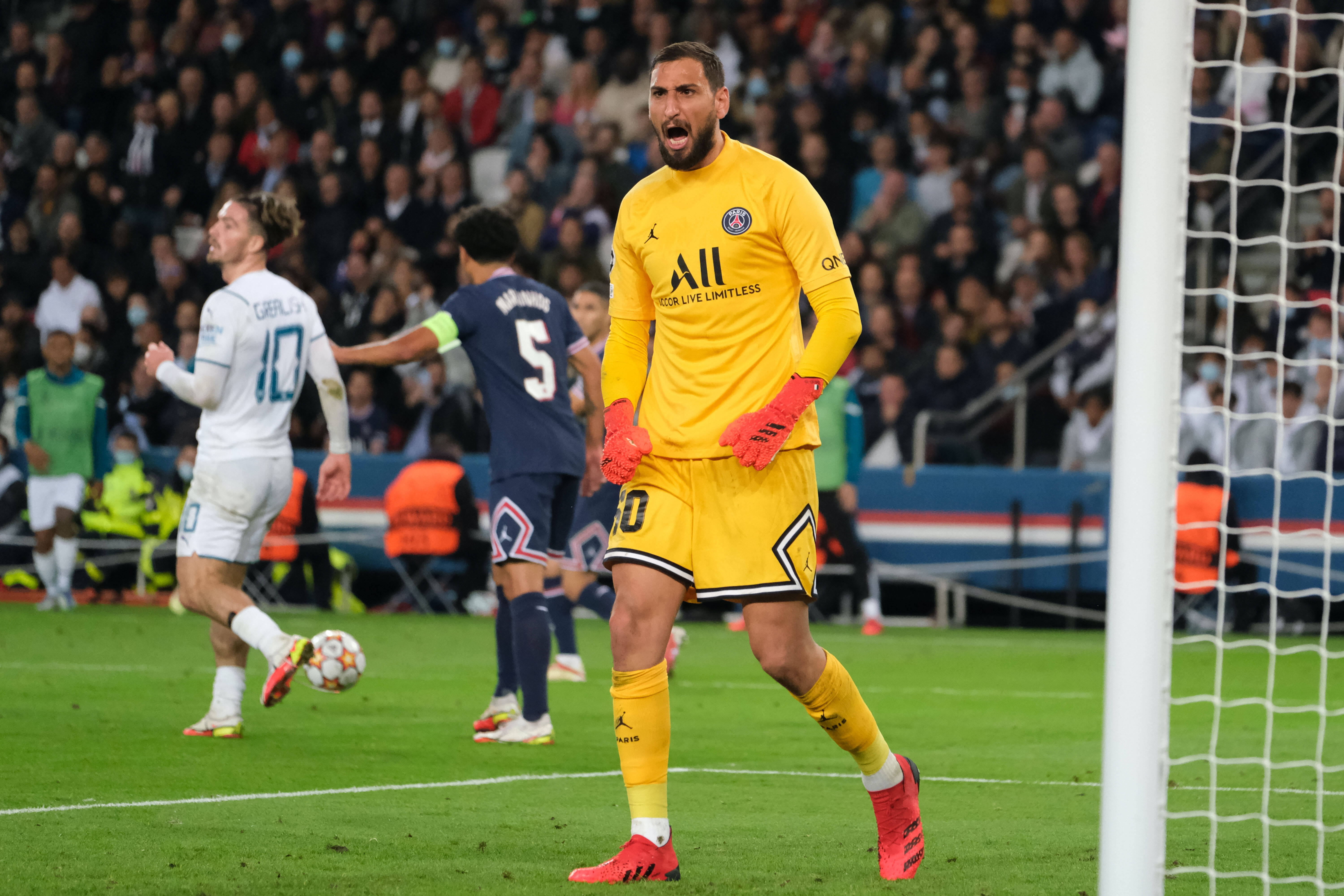 Video
Video: The Performance of Gianluigi Donnarumma Against Manchester City
By Eduardo - 29 September 2021, 9:10

The goalkeeping situation at Paris Saint-Germain will be a talking point throughout the season. The capital club will split time between Keylor Navas and Gianluigi Donnarumma, with the 22-year-old getting the start against Manchester City on matchday two of the UEFA Champions League.

Donnarumma got his first taste of Champions League football, and by his performance, anyone watching that match wouldn’t be able to tell. The Italy international made a significant impact on the game, making seven saves for the clean sheet.

Here’s a video spotlighting the performance of Donnarumma against the Premier League side: 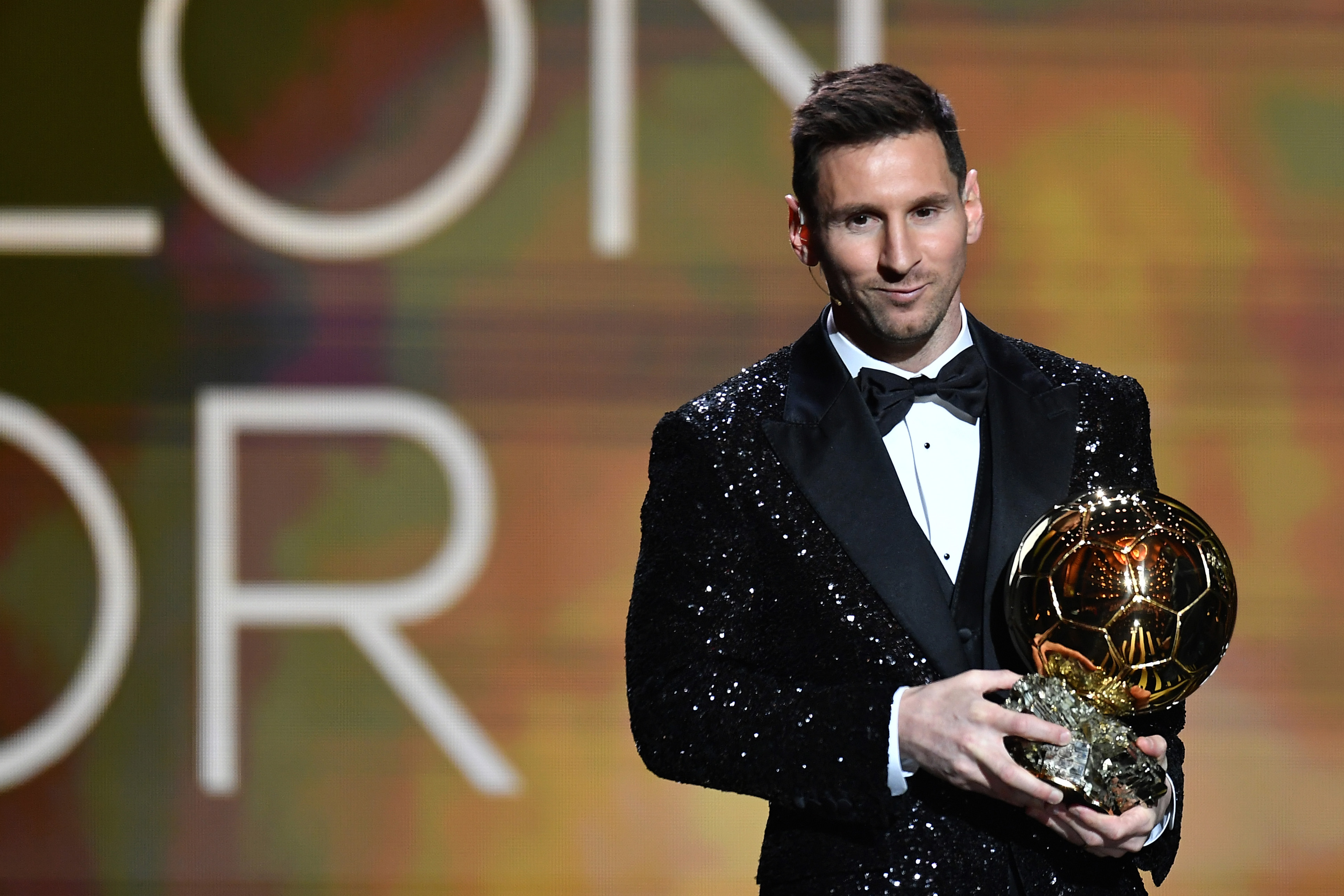