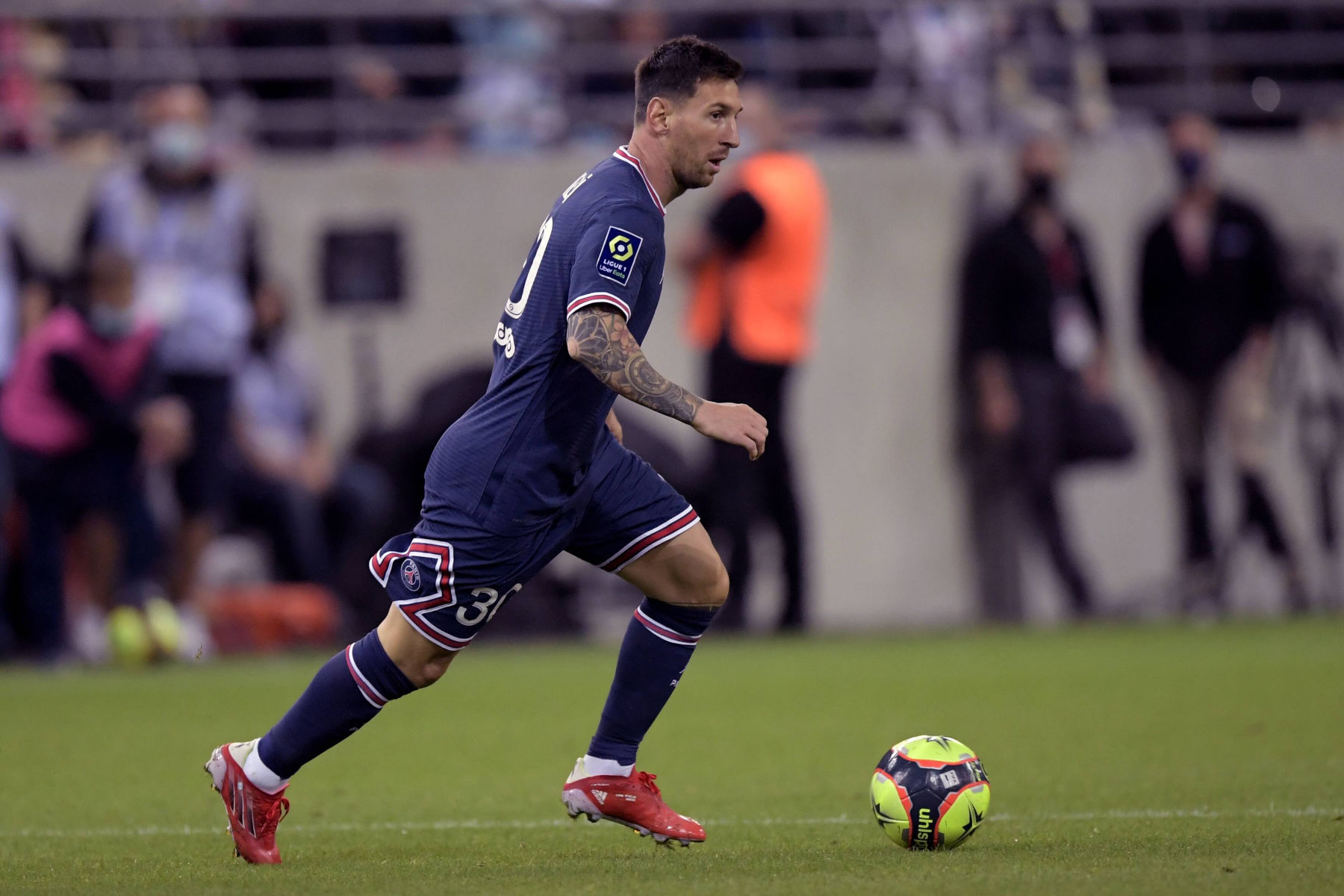 Video
Video: “No One Can Prepare You” – Brugge Goalkeeper Simon Mignolet on Defending a Free-Kick From Lionel Messi
By Eduardo - 14 September 2021, 20:38

It all seems as though Lionel Messi will be making his first start with Paris Saint-Germain against Club Brugge in the first group stage match of the UEFA Champions League.

If Messi does play close to 90 minutes, then there’s a chance that a free-kick opportunity could present itself during the match. Brugge goalkeeper Simon Mignolet spoke at a press conference where he discussed if he’s ready to defend a free-kick shot from Messi should the situation occur.

“His free kicks? We laughed about it yesterday. We have a machine that shoots free kicks at a target at the same speed, but even with such a machine, you can’t emulate Messi’s hitting technique. No one can prepare you for the kick of the best player in the world!” Mignolet said.