It took a while, but Lionel Messi has finally scored his first career goal with Paris Saint-Germain.

In the second half of PSG’s Champions League group stage fixture against Manchester City, Messi led a solo quick transition sequence. Messi wound up linking up with Kylian Mbappe in the final third and, upon receiving the ball back, he scored one vintage goal for his first career score with the Ligue 1 giants.

This is just the goal that Messi needed at this stage in the season. 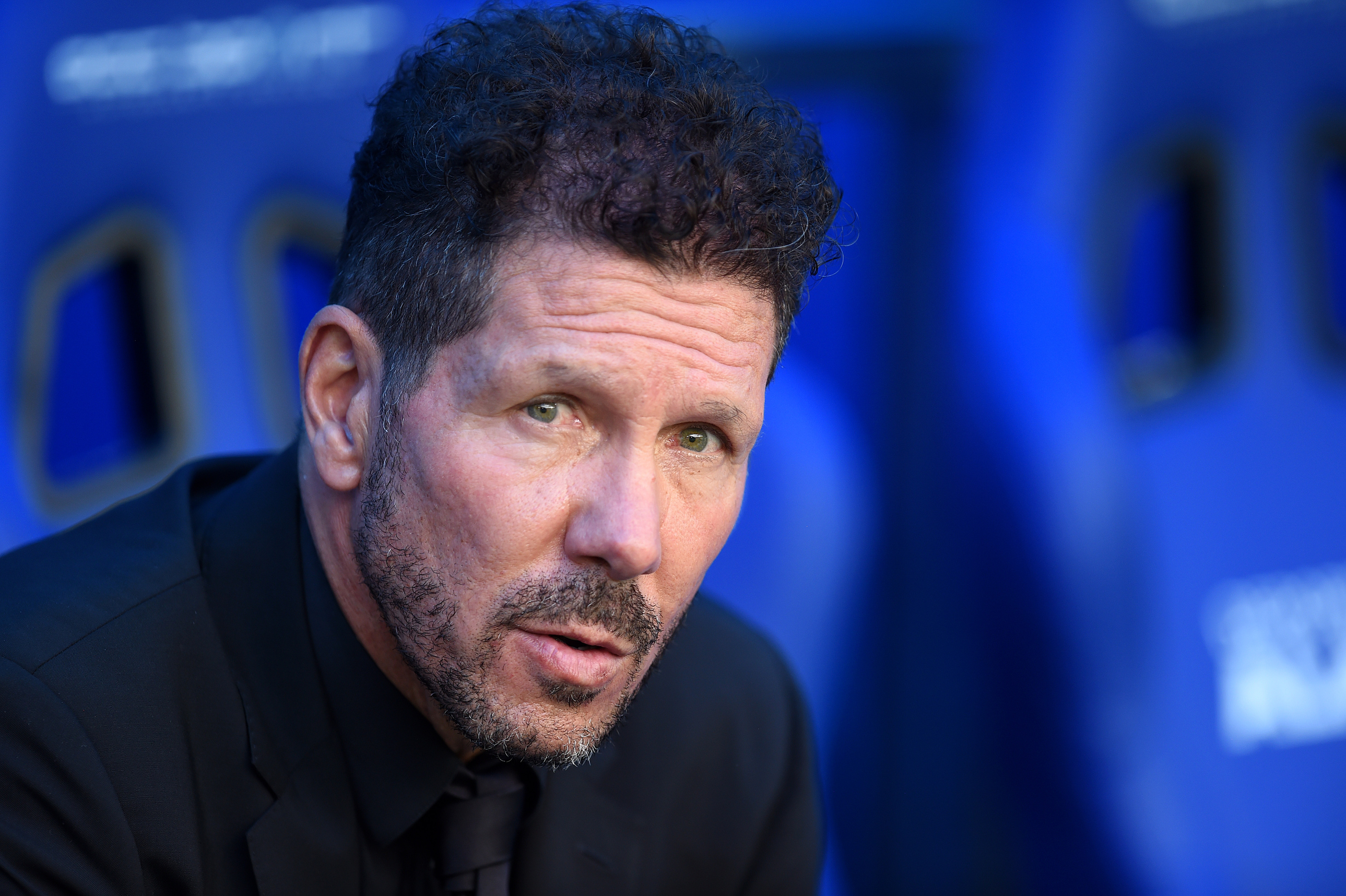