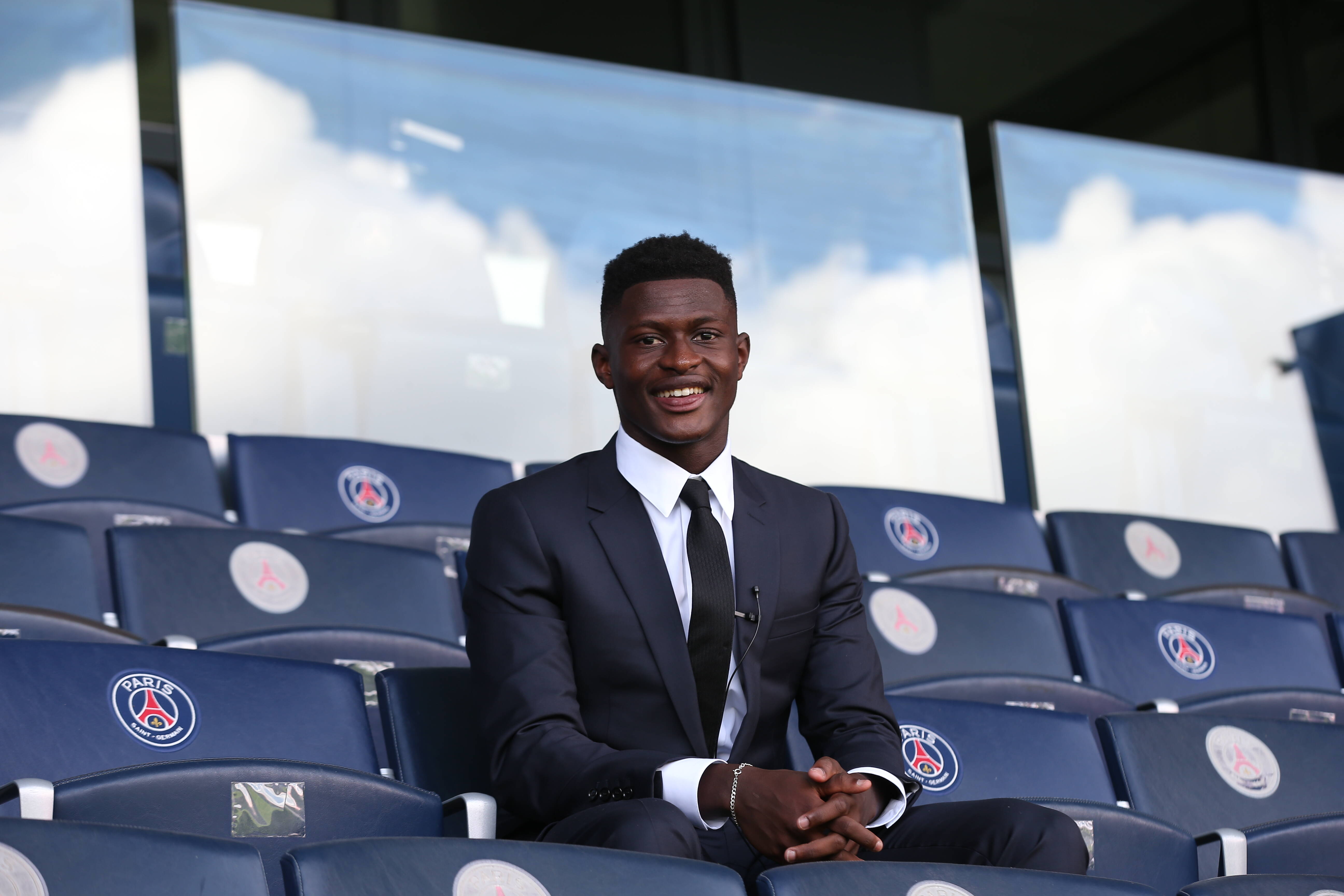 Video
Video: ‘He Is a Player With Great Potential’ – Mauricio Pochettino Discusses the Addition of Nuno Mendes
By Eduardo - 10 September 2021, 17:07

One of the weak spots on the PSG squad heading into the final hours of the summer transfer window was left-back.

Abdou Diallo is the only reliable player who can play the position, considering Juan Bernat continues to make his way back from a severe knee injury, and Layvin Kurzawa is an afterthought now.

However, the capital club would secure a loan deal with Sporting CP for Nuno Mendes. This week, PSG finally introduced the 19-year-old, and manager Mauricio Pochettino spoke about his addition during his press conference.

“[Mendes] is not going to start the match tomorrow. He just arrived at the club yesterday. He is a player with great potential that the club has followed for a very long time, and it is a very brilliant operation on the part of Leonardo and the president.”