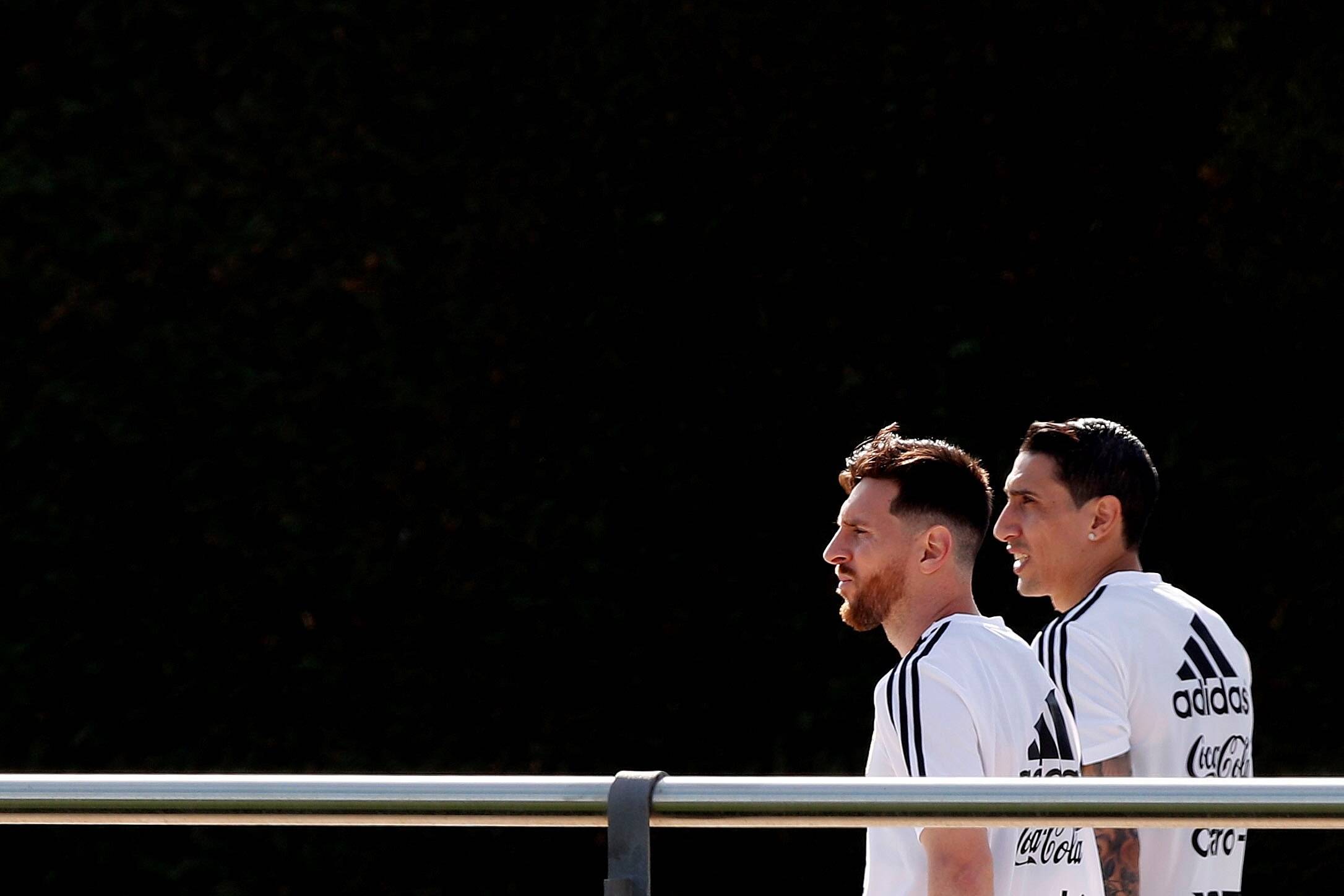 Video
Video: Di Maria Details What It Is Like to Finally Play Alongside Messi at the Club Level
By Steve Zavala - 4 September 2021, 4:50

Angel Di Maria had long wanted to play alongside Lionel Messi at the club level, and these aspirations became a reality when the former Barcelona star joined Paris Saint-Germain over the recent transfer window.

In speaking to TyC Sports, Di Maria opened up about his long wait to tag alongside Messi, where he revealed that he had several chances before to join Messi at Barca.

“In my career, I was missing the icing on the cake: playing with Leo at a club,” Di Maria said. “I had several chances to go to Barça. It makes me very happy to be able to have him every day and see what he does, and not only when we go to the national team.”

The two stars have shined together with the Argentina national team, and now they will be looking to do the same at PSG.

Herrera Discusses How Messi Has Been a Leader With PSG This Season
18 September 2021, 4:40
Follow Us