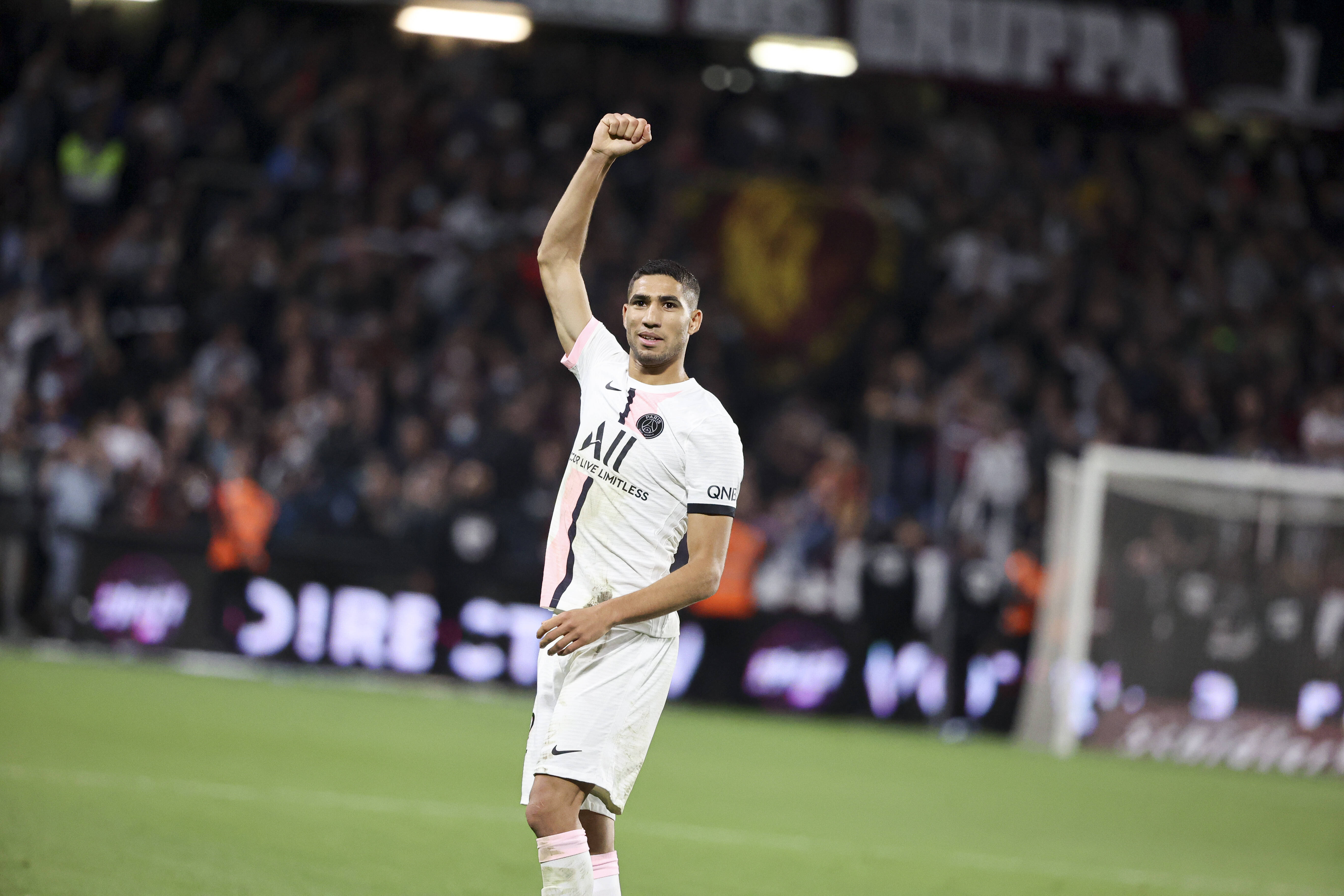 Achraf Hakimi featured in all 90 minutes in Paris Saint-Germain’s 2-1 victory over FC Metz. The 22-year-old right-back opened the scoring for the capital club on a second chance opportunity following Mauro Icardi having his initial shot blocked.

Furthermore, Hakimi would continue the flair for the dramatics that PSG is currently seeing as the Morroco international scored his brace during stoppage time in the second half to secure the win for the French giants.