News
‘The First Game is Always the Most Emotional One’ — Donnarumma Reflects on Making Long-Awaited PSG Debut
By Steve Zavala - 12 September 2021, 4:30

It took a while, but Gianluigi Donnarumma made his long-awaited debut with Paris Saint-Germain in its key Ligue 1 home fixture against Clermont Foot.

Donnarumma made a mere two saves in the match as he helped PSG clinch a second consecutive clean sheet win in league play.

Following the match, Donnarumma reflected on the result (via PSG’s official website) where he opened up on just what it meant to make his debut with the team.

“Very good, the first game is always the most emotional one, in a ground like this with incredible fans,” Donnarumma said. “It was a good game and thank you to the fans for the fantastic atmosphere.

PSG’s goalkeeper dilemma between Donnarumma and Keylor Navas has now taken an intriguing turn following the Italian’s promising performance on his Ligue 1 debut.

PSG manager Mauricio Pochettino has not yet made a final declaration on just who will be the team’s starting goalkeeper in key fixtures this season. The Argentine may provide a key hint on this dilemma when he decides on who between the two will start in PSG’s away UEFA Champions League group stage fixture against Club Brugge. 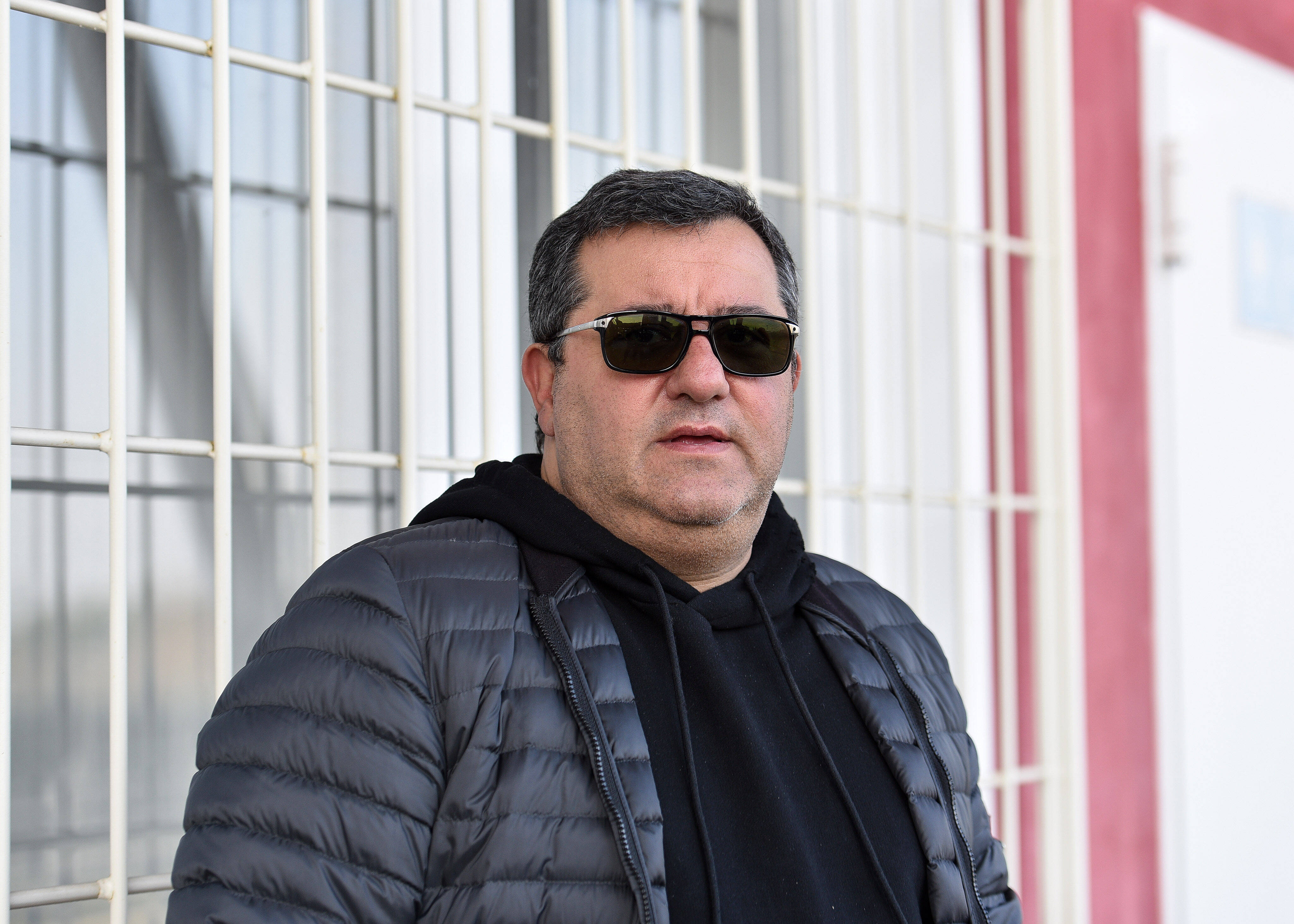