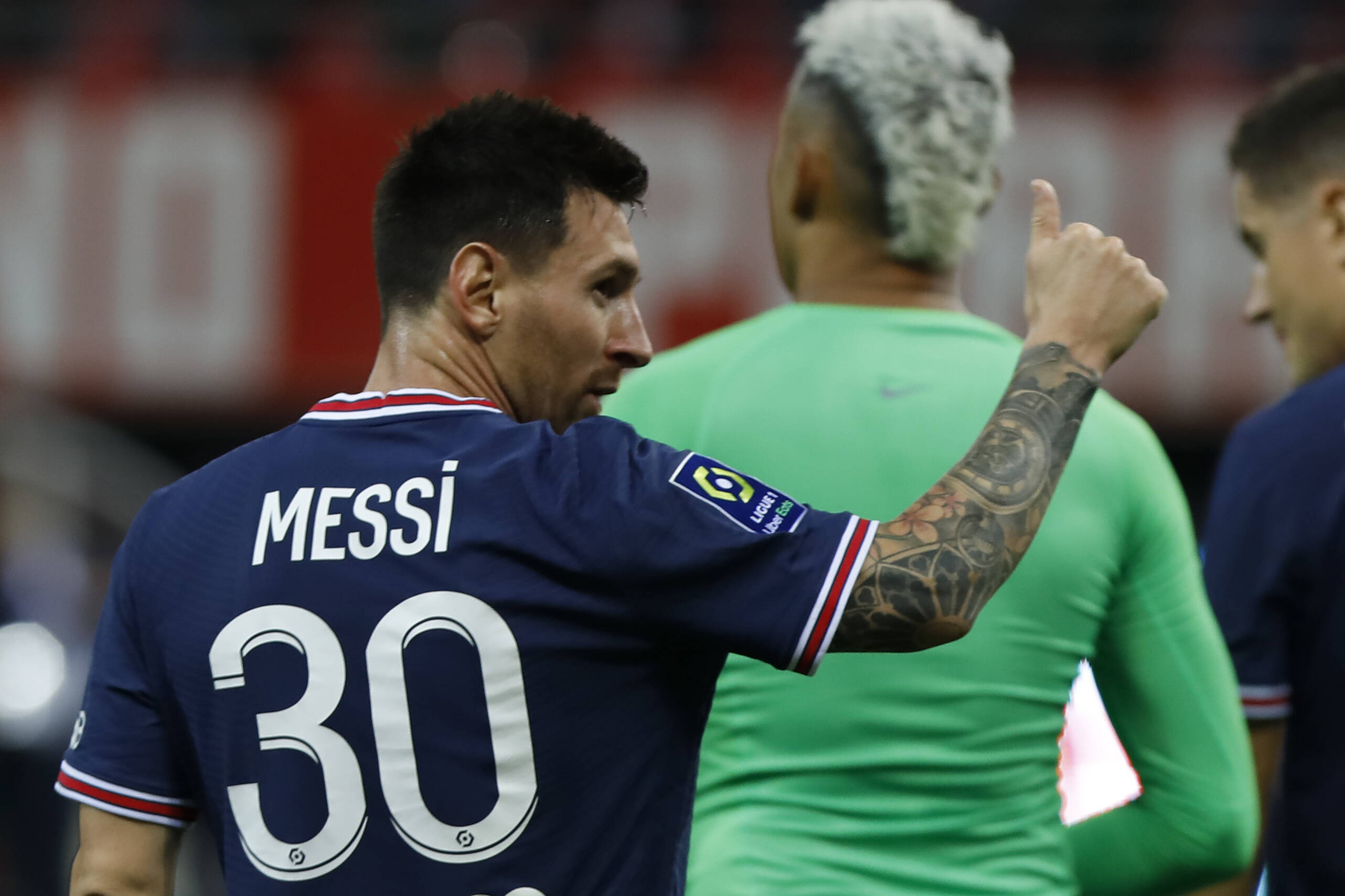 Paris Saint-Germain is now set for the first major Ligue 1 test of its season, as the side will be taking on Olympique Lyonnais on matchday six. PSG currently sits at the top of the Ligue 1 table with 15 points, and it could extend its league lead over the rest of the teams in the top four with a possible win in this showdown.

PSG has one notable injury storyline, as Kylian Mbappe is currently being tabbed as a game-time decision due to an ankle injury.

Still, as noted by WhoScored, PSG is expected to roll out a formidable lineup for this matchup.

Ander Herrera has been in top form for PSG in all competitions as of late. Thus, the Spanish midfielder is projected to earn yet another key start in Ligue 1 play.

As mentioned, Mbappe is currently recovering from a nagging ankle injury. At the least, the likes of Lionel Messi and Neymar may go on to lead the team’s attack in this fixture.

PSG sure does need a standout attacking display in this matchup following its 1-1 draw result against Club Brugge in UEFA Champions League group stage play.