Furthermore, they spent some money to address their needs at full-back as they brought in Achraf Hakimi for an initial fee of €60 Million from Inter Milan and a loan deal for Sporting CP’s Nuno Mendes.

PSG is adding this crop of talent to a squad consisting of Marquinhos, Neymar Jr., Kylian Mbappé, and Marco Verratti. CIES Football Observatory recently revealed a study dedicated to the most expensive rosters of the top five leagues in Europe. 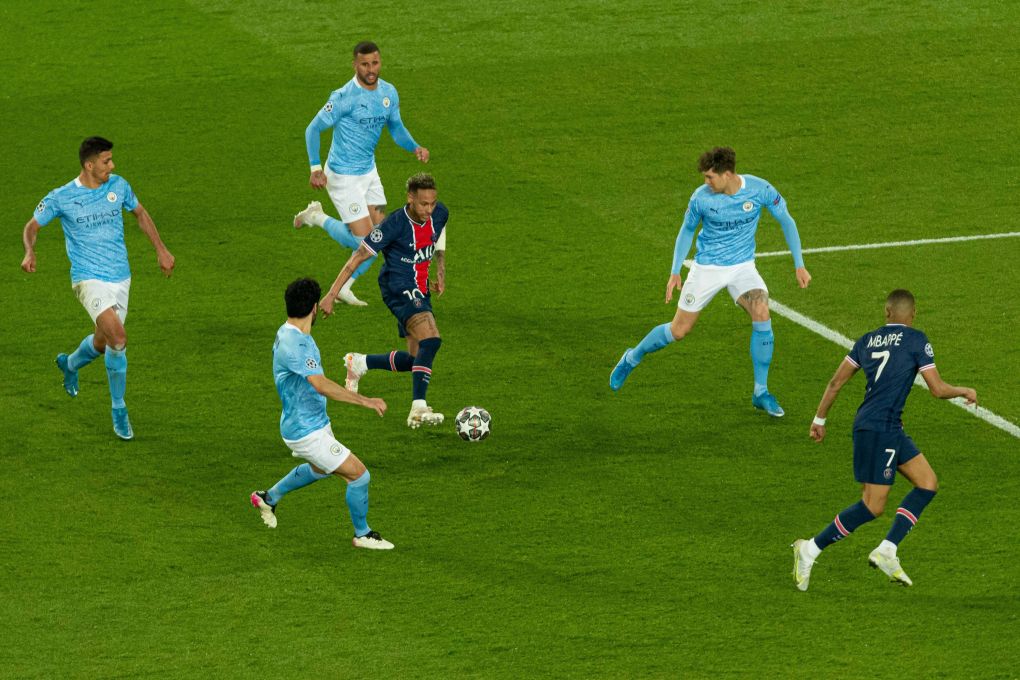 The Ligue 1 side finished in the top three most-expensive squads having a roster that costs €939-million. Only Manchester United and Manchester City have the more expensive sides.

When it comes to the French league, the next team behind PSG is AS Monaco, with a squad consisting of €326-million.