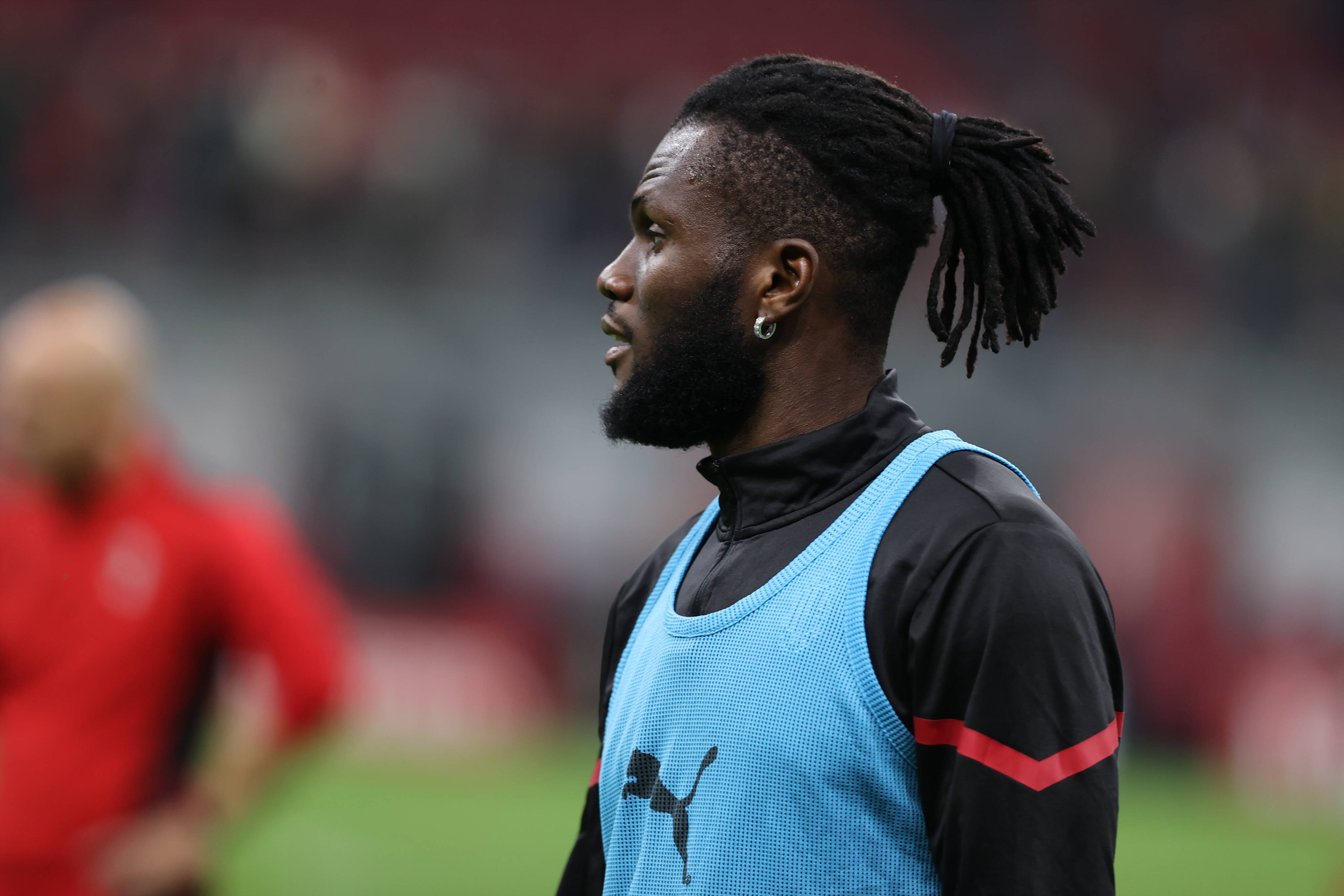 This summer, Paris Saint-Germain saw its name linked to various midfielders such as Paul Pogba and Eduardo Camavinga. Pogba remained at Manchester United, where he has one year left on his contract, and Camavinga transferred to Real Madrid.

Meanwhile, PSG would stand pat and not add a midfielder other than Georginio Wijnaldum. However, the capital club already has its eyes on one midfielder who’s nearing the end of his contract, AC Milan’s Franck Kessié.

Gazzetta Dello Sport (via Canal Supporters) confirmed the Ligue 1 side’s interest in the 24-year-old, who remains in contract talks with Milan, but both parties have yet to agree on a deal.

With Kessié’s deal expiring in June, the Italian media outlet adds that PSG could discuss a transfer for the midfielder to bring him over the January window.

Last summer, Milan lost Gianluigi Donnarumma and Hakan Çalhanoğlu on free transfers, so the Italian side might not want to lose another player without receiving financial compensation.