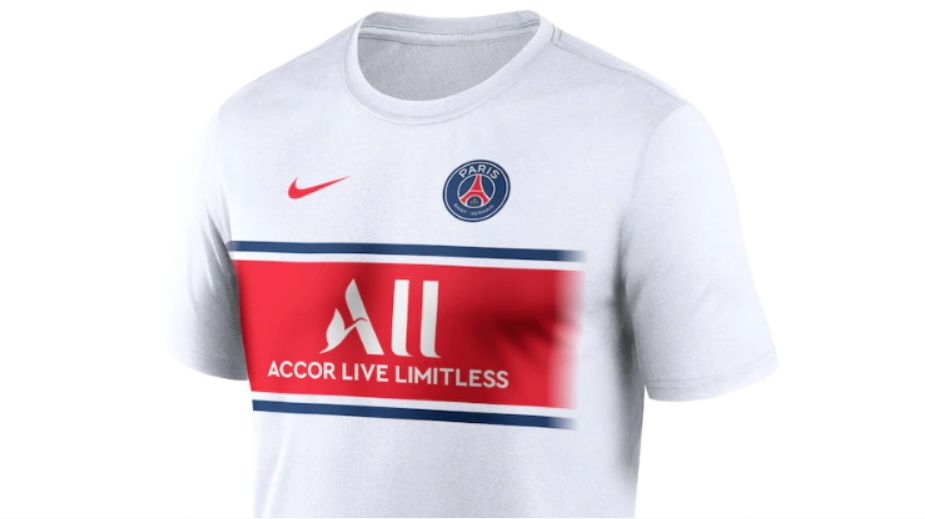 Nike wants to take advantage of the star power at Paris Saint-Germain, especially after the arrival of Lionel Messi. Apart from the kits the sports brand is producing for the capital club; they’re releasing a new kit specifically for the fans.

The kit will be called the FAN edition, and it’s based on what teams in the United States do, where they produce jerseys that aren’t going to be worn on the pitch but are more for fashion. When it comes to the cost, these kits are $49-plus shipping on Fanatics. 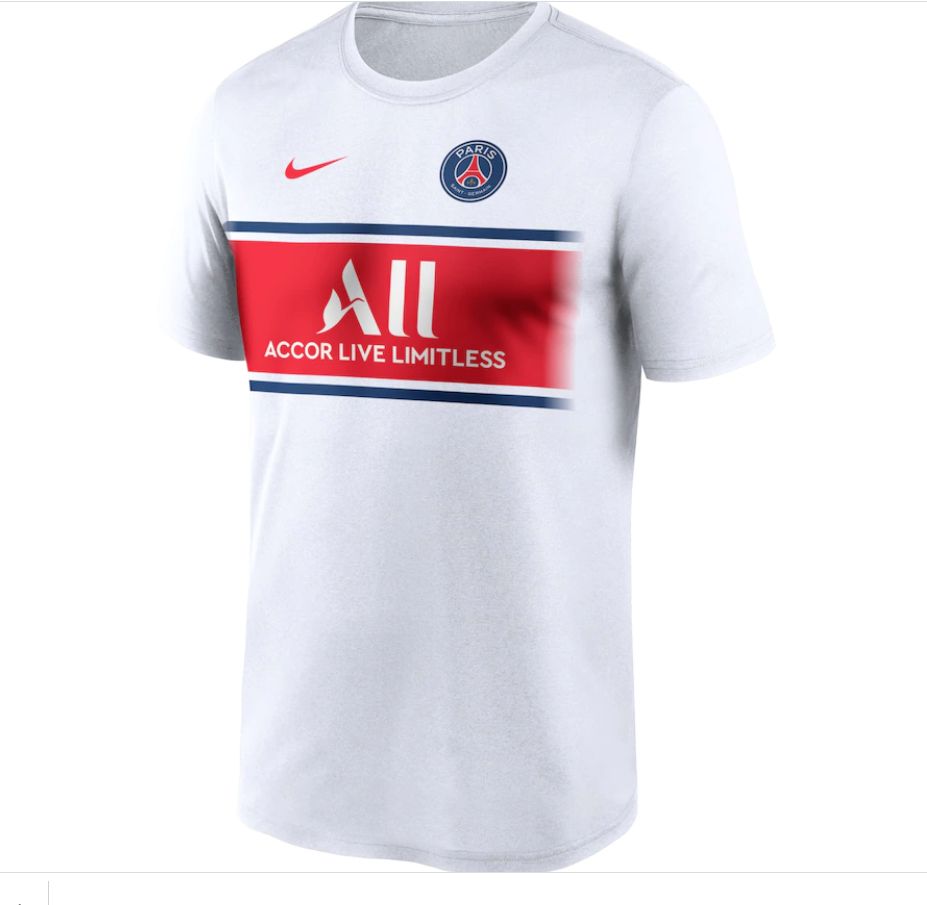 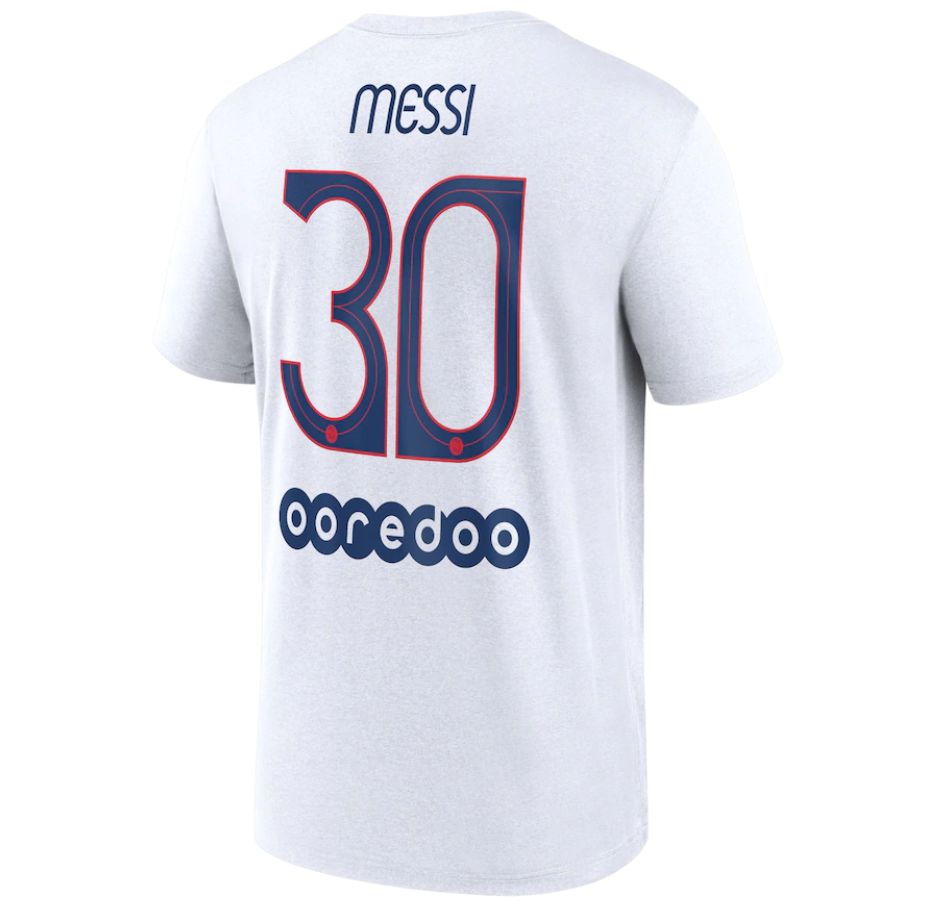 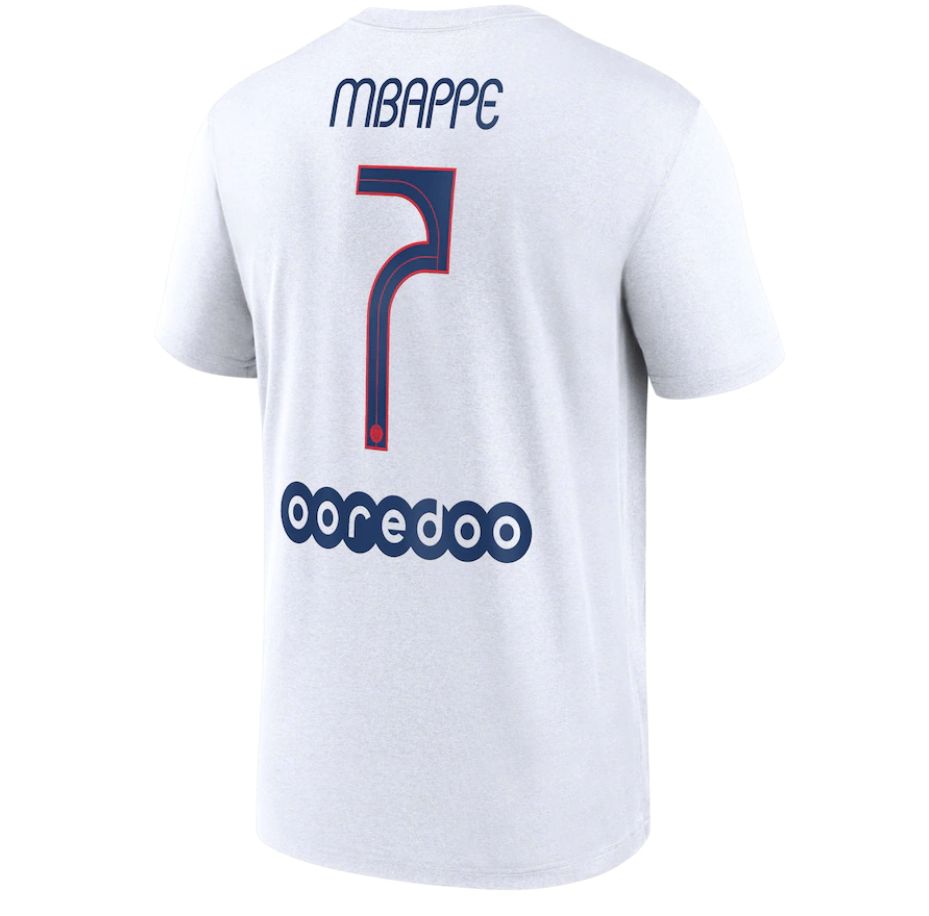 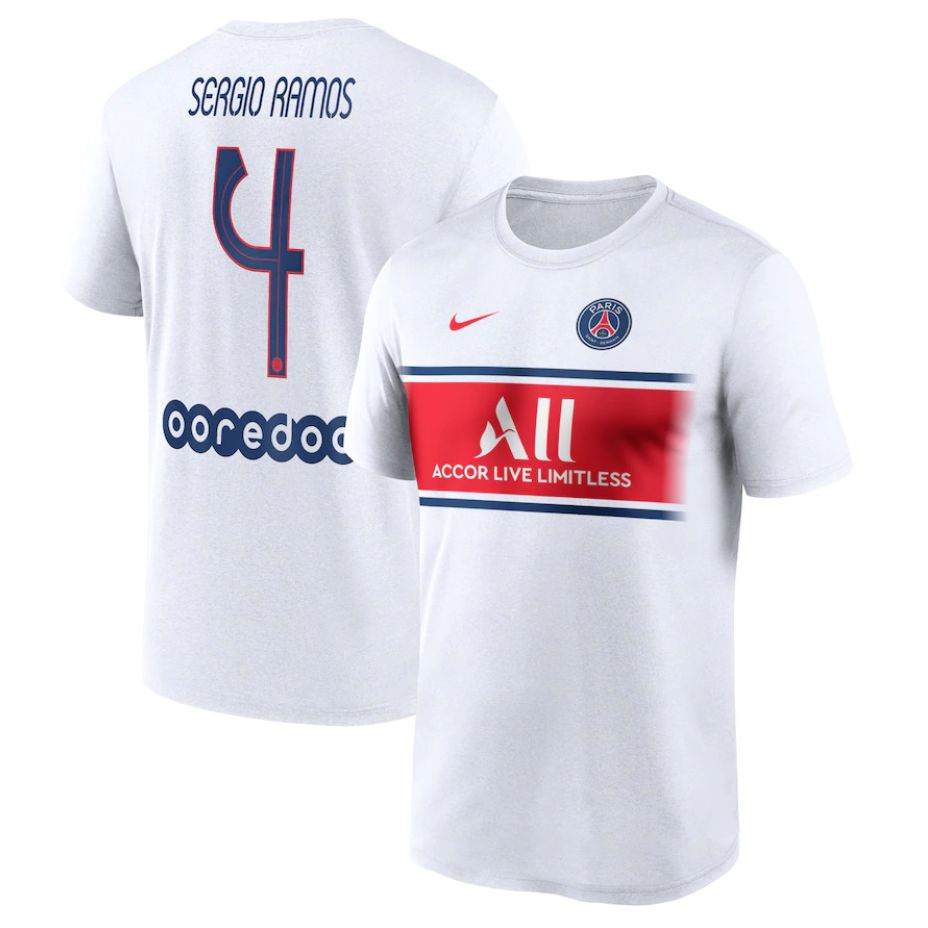