Opinion
How Will Pochettino Manage His Wealth of Player Resources?
By Ed - 23 September 2021, 4:39

From the outside, it might seem as though Mauricio Pochettino has one of the easiest jobs in football – able to spend at will to bring in the players he wants; in a league system that seems happy not to restrict the club as others have in places like Spain. Add to that the fact that Lionel Messi, Neymar Jr., and Kylian Mbappé are working in tandem, and it is safe to say that PSG have stolen the mantle of “The Galacticos” from Real Madrid – no matter how much the men from the Spanish capital attempt to unsettle Mbappé.

However, with great responsibility comes mammoth expectations, especially when PSG are expected to stroll their way to the Ligue 1 title that Lille pipped them to last time out. Here we go in-depth into all the challenges that the Argentine manager will experience this season, from trying to keep everyone in a talent-packed squad happy, as well as how he must manage the inevitable pile-up of injuries and fixtures. 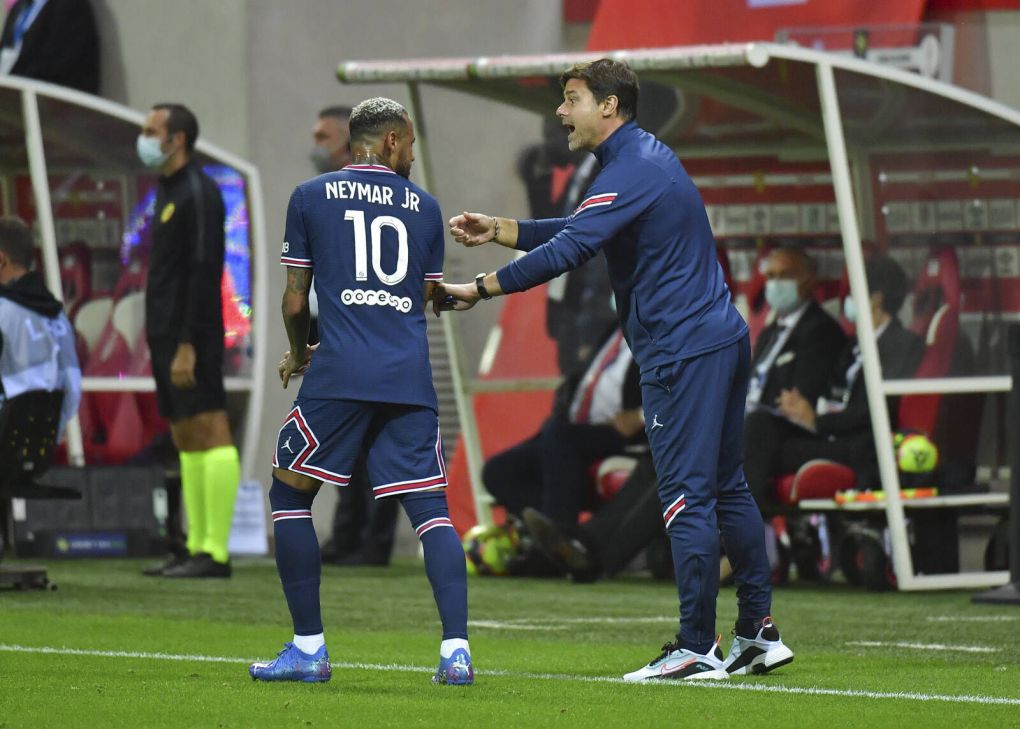 There have been lots of studies done about how professional footballers are suffering from over-exertion, as football’s governing bodies seemingly try to fill every week and month of the year with a new international tournament or pre-season tour.

Obviously, PSG have an advantage over many cash strapped teams when it comes to this, able to call on a great number of quality players in almost every position, but even though that is the case, there are some older stars like Messi and Sergio Ramos who will benefit from not being run ragged before Christmas. To prevent fixture congestion having a negative effect on his squad, Pochettino would be well advised to build a huge lead over the rest of Ligue 1, so that when the Champions League rolls around, his match winners are fresh and ready to fire.

Then comes the issue of domestic cups. When you have such an overpowered squad as Pochettino, it is not acceptable to sacrifice cup competitions, and so at the very least the club will expect a deep run in the Coupe de France, a cup PSG have lifted in the last two seasons. 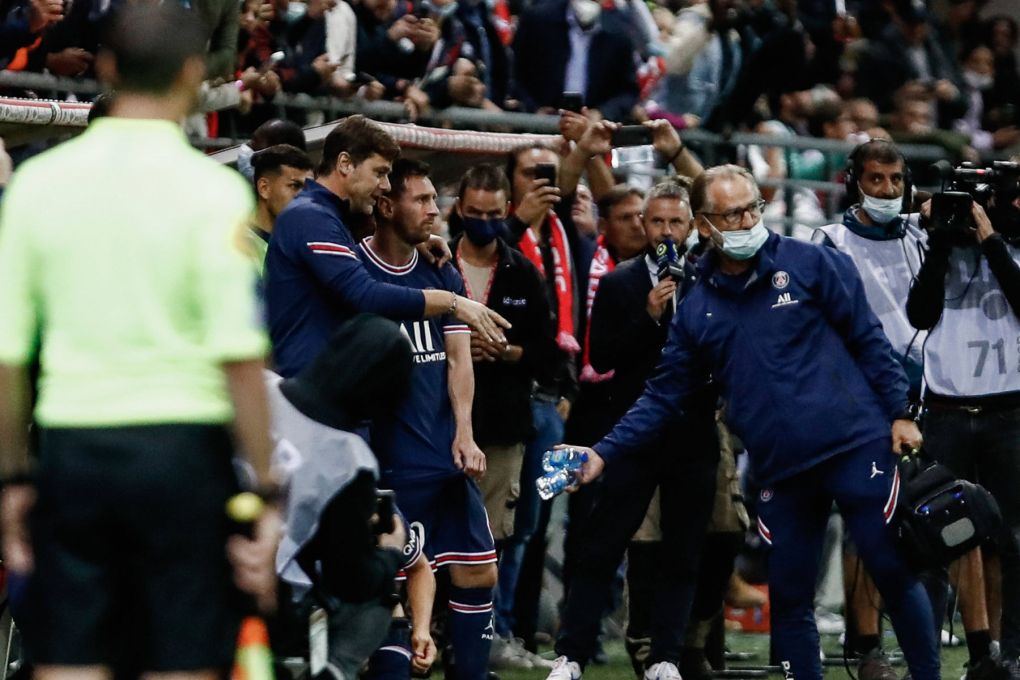 Get Messi and Ramos to Make Friends

When it was finalized that Messi and Ramos would spend at least one season on the same team, there were eyebrows raised across the footballing world, because everyone knows how much the two despise each other. This was hardly surprising considering the enforcer role that Ramos played at Real Madrid each time Messi’s Barcelona came to town. It will be fascinating to see how the manager is able to blend those egos in the PSG dressing room.

He may be a PSG legend in his own right and have a Champions League final under his belt as a manager, but that still all pales in comparison to much of what Pochettino’s squad has achieved in the sport.

This means it could be difficult for him to command the confidence of the dressing room if things start to go wrong. After all, by the time he left the club, it was being widely reported that Messi was picking the team at Barcelona, and it is hard to imagine that going down too well with big-name players in the PSG squad.

With a squad that is far and away the best in France and arguably the best in Europe, it could be difficult for PSG megastars to get motivated for an away trip to Metz or the visit of a team like Troyes. It will therefore be up to Pochettino to keep motivation levels high, among a group of individuals who pretty much only get a buzz from winning league or Champions League titles.