The FIFA international break will take place this upcoming week, and a squad with as much talent that Paris Saint-Germain has will see various players leave for their national teams.

Portugal will have a friendly against Qatar on Oct. 9th, and on Oct. 12th, they’ll have a FIFA World Cup qualifier versus Luxembourg. For these matches, manager Fernando Santos has called up midfielder Danilo Pereira and left-back Nuno Mendes. 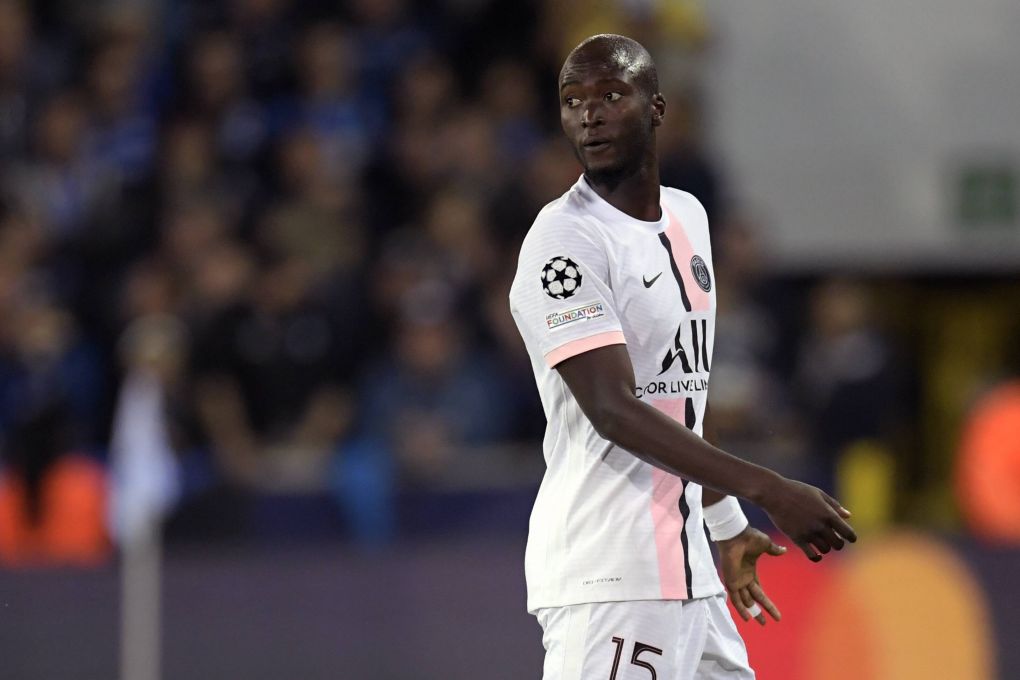 Mendes got his first Champions League to start this past week against Manchester City, and the 19-year-old played all 90 minutes having 63 touches with one key pass. The moment didn’t look too big for the teenage defender, who did show some defensive warts.

Meanwhile, Danilo is a quality depth midfielder making appearances in Ligue 1 matches and being a reliable veteran who does his job for the squad. He came off the bench against Manchester last Tuesday to help the defense as PSG would secure the 2-0 victory.

Mendes Reacts to Being Nominated for This Season’s UNFP Young Player of the Year Award
7 May 2022, 6:34