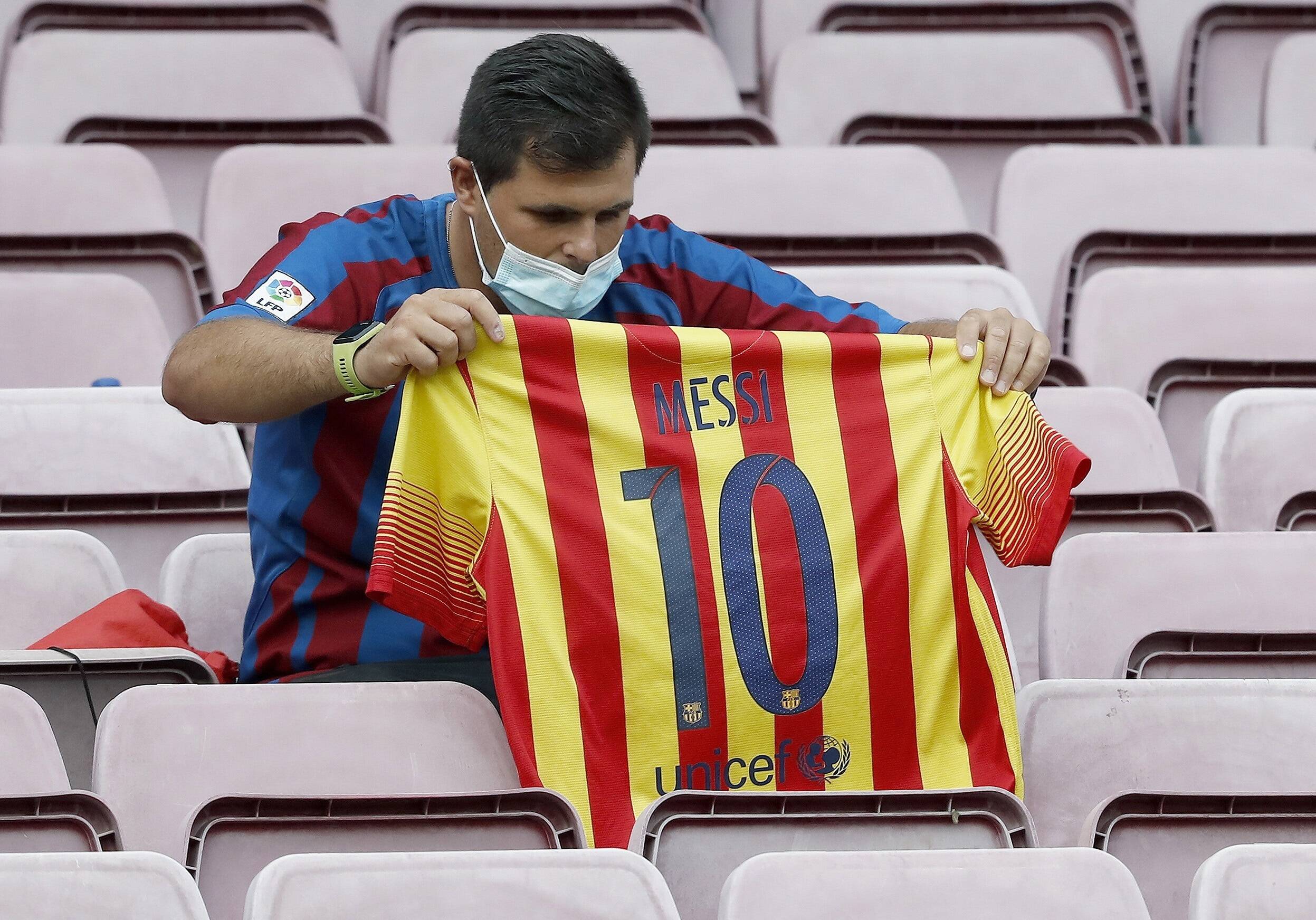 Lionel Messi is set to begin a new chapter in his career with Paris Saint-Germain. Meanwhile, FC Barcelona kicked off their post-Lionel Messi era against Real Sociedad. Before the match, manager Ronald Koeman spoke to the media about moving past the 34-year-old and beginning period in the club’s history. Marca relayed the comments made by the Dutch tactician.

“It is painful for all the Catalans, for everything Messi has done. But you don’t have to live the past either. They are past things; people change teams. I am excited. Hopefully, we have the enthusiasm of the Catalans. We have to live the today, not the past,” Koeman said.

“A lot has been said about Messi, and it is normal because of his effectiveness, quality. We will not have him anymore, but there are other players. We have a very strong squad. We have to recover our injuries. There are no more excuses, there are games, there are points. We have had a good preseason for five weeks.”

Both teams are entering new periods in their history; for PSG, it’s about winning the UEFA Champions League over these next two seasons with Messi. Barcelona is figuring out their finances and what direction they want to go with the Argentine forward gone.