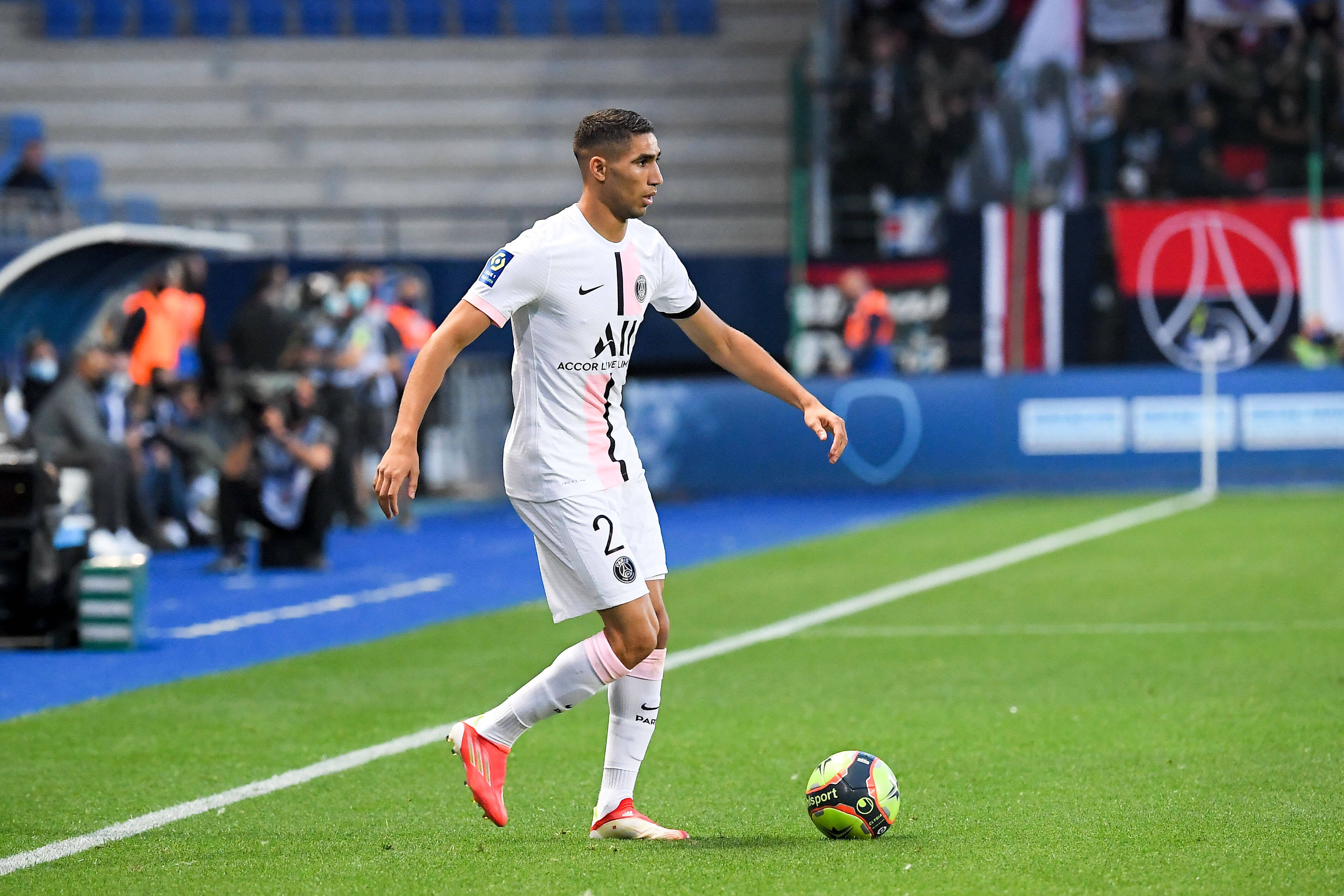 Video
Video: The Performance of Achraf Hakimi Against Troyes
By Eduardo - 8 August 2021, 8:16

In Paris Saint-Germain’s 2-1 victory over ES Troyes AC, one of the star players was a new addition to their defense, Achraf Hakimi. The 22-year-old would play a role in the scoring department, where he netted his first Ligue 1 goal to open the scoring for PSG.

After falling behind 1-0 to Troyes, Hakimi would display what he could do on the attack and finish with a stunning strike. Twitter user PSG Comps put together a compilation of the right-back’s entire performance against Troyes.