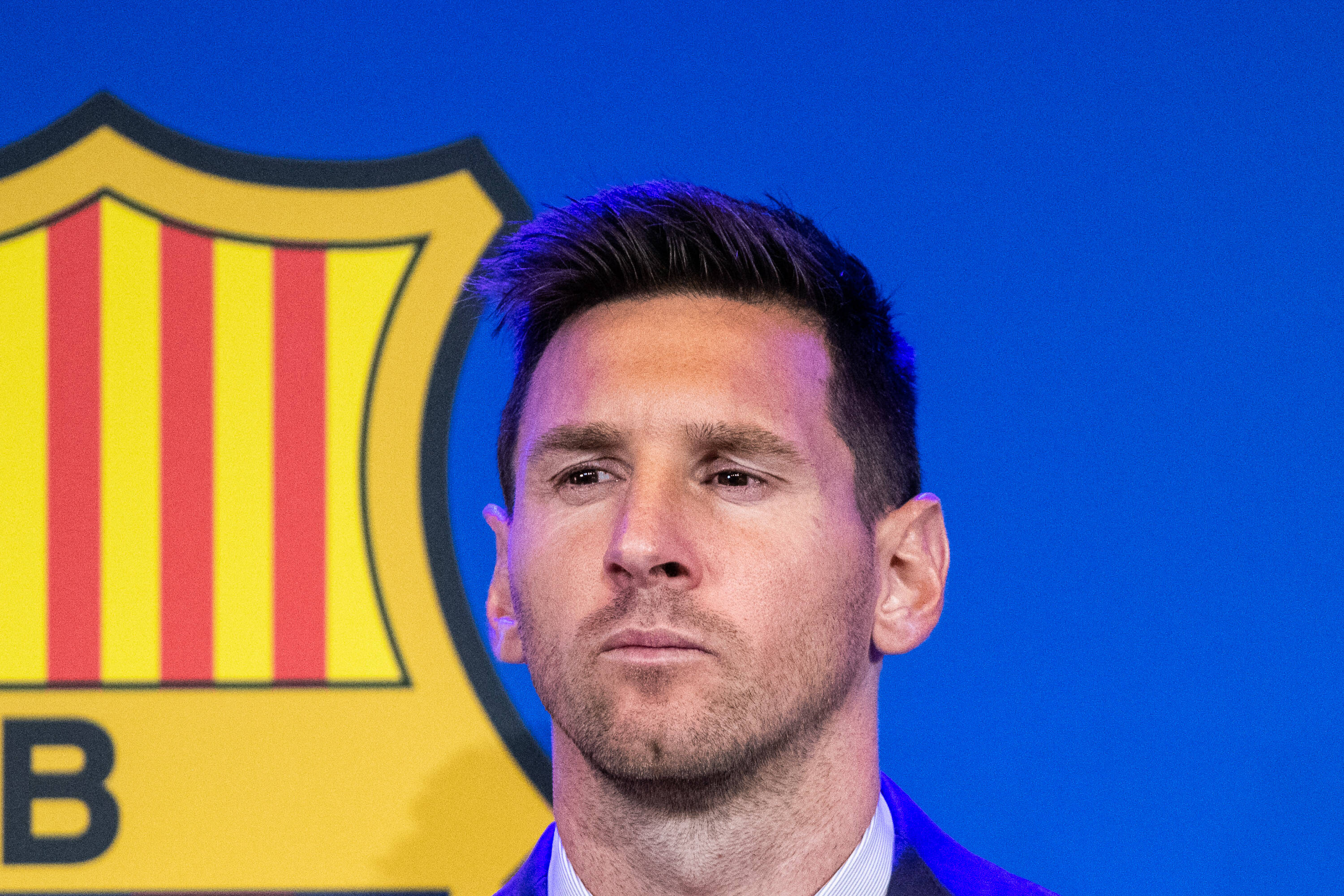 Lionel Messi’s departure from Barcelona has continued to shock the footballing world.

During a recent press conference, the Argentine was asked whether Messi’s move away from Barca is similar to his once-controversial move as a player when he left Boca Juniors for long-time rivals River Plate.

“If you ask me if I liked it, I don’t particularly. But I respect Messi. I like him as a player.

“I think he is the best in the world. I didn’t like that Barcelona let him go or that he left. I would have liked him to finish his career at Barcelona. These are very personal appreciations. It’s not a criticism.”

Messi is slated to soon make his debut with PSG.