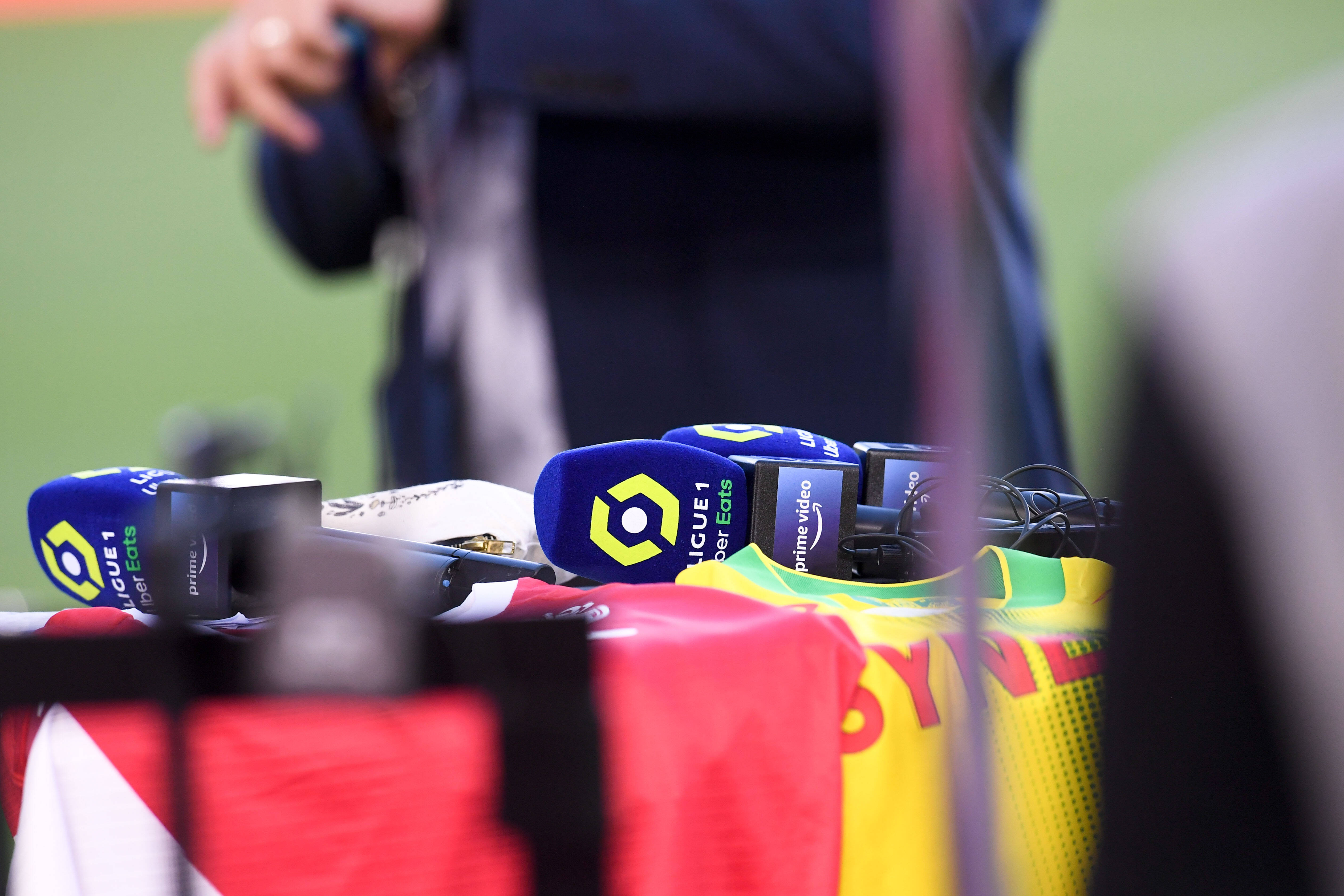 Video
Video: Nasser Al-Khelaifi Discusses How the Arrival of Lionel Messi in France Benefits All Ligue 1 Clubs
By Eduardo - 11 August 2021, 10:05

French football has taken a hit over the past year. With the Mediapro television deal debacle to the coronavirus pandemic, the clubs in France need financial help. Now it seems as though they’ll get that lifeline with Paris Saint-Germain adding Lionel Messi.

During Messi’s press conference, PSG president Nasser Al-Khelaifi spoke about the benefits Ligue 1 will see with the arrival of the Argentine forward. Whether its through ticket sales when PSG hits the road or an improved television deal.

🗣"I think now people will want to see PSG games, so it will be positive for the rest of the clubs."

PSG president Nasser Al-Khelaifi says that Lionel Messi signing for PSG will be great for the whole of the French league pic.twitter.com/GFd9OQMqE5