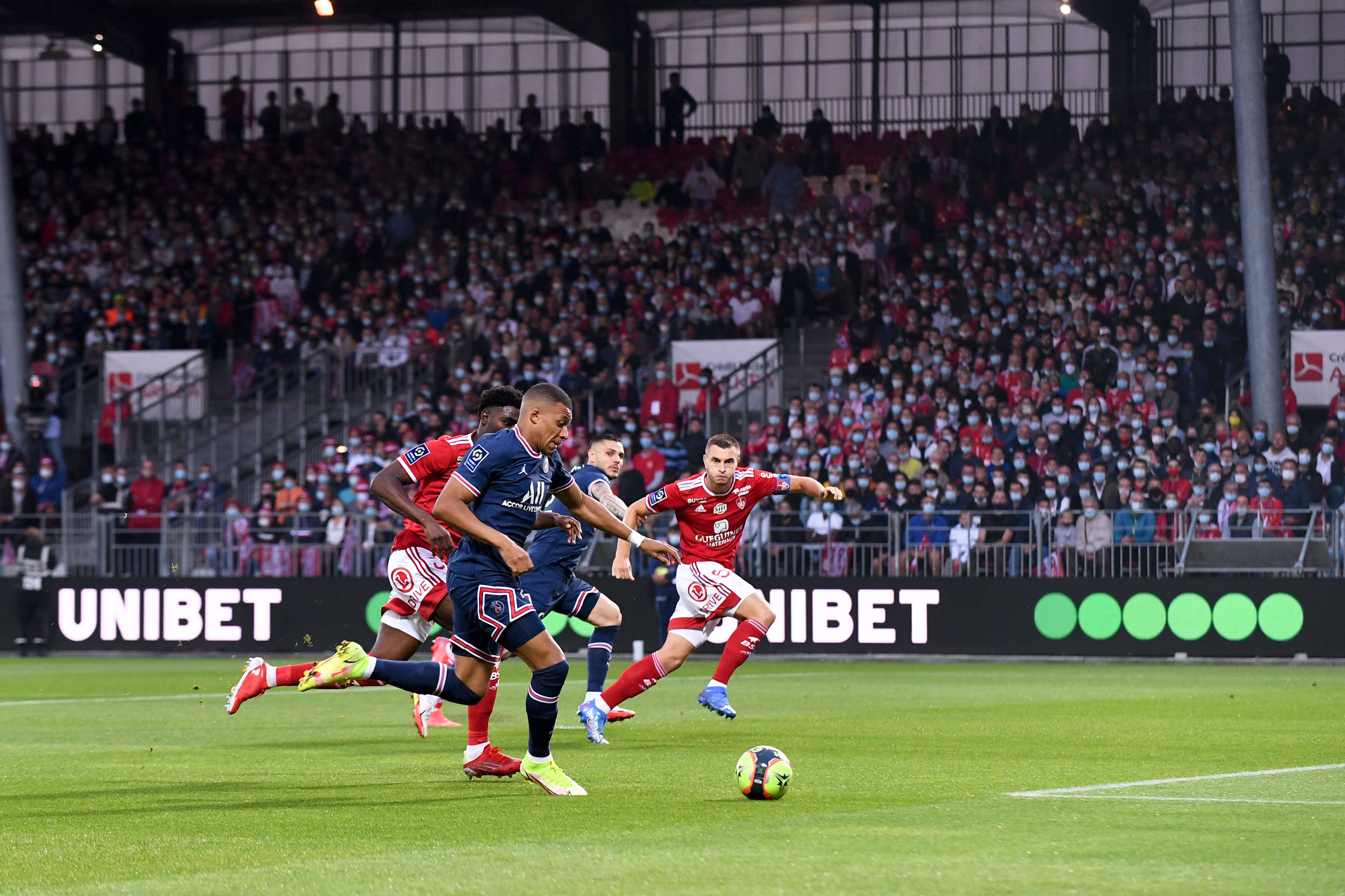 Ander Herrera opened the scoring for Paris Saint-Germain with his one-strike shot to beat the Stade Brestois 29 goalkeeper. Now the capital club has scored two goals following a header from Kylian Mbappé.

The Brest defender blocked the initial shot by Georginio Wijnaldum, and the 22-year-old would come into the play with a header to score PSG’s second goal of the fixture.

Despite not having Neymar Jr. and Lionel Messi, the French giants don’t have issues scoring goals.