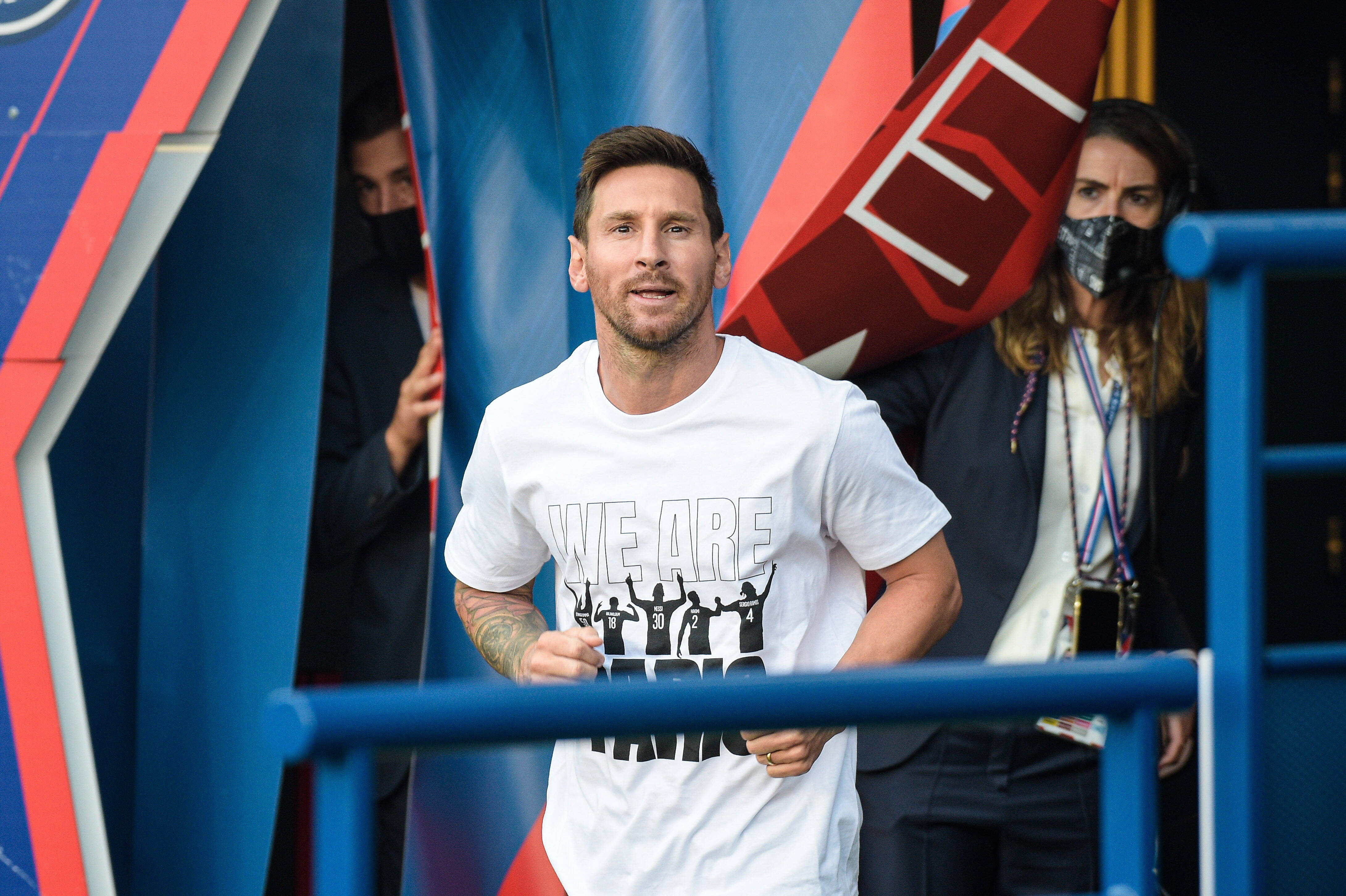 Lionel Messi signed his contract with Paris Saint-Germain this past week and presented him to the supporters at the Parc des Princes. Over the last few days, many people have provided their thoughts on the matter, including former PSG players.

One former player that provided his thoughts was Blaise Matuidi. The ex-capital club midfielder and now at Inter Miami in the MLS spoke to the media where he was asked about PSG landing Messi a few days ago.

“I am happy for the president (Nasser Al-Khelaifi) with whom I have a good relationship, for Leonardo. It’s fantastic for the club and I hope they will be able to win the Champions League. They are a fantastic team and I am very happy. As a fan, I am very proud of what they have done.”